How to use “了” in Chinese 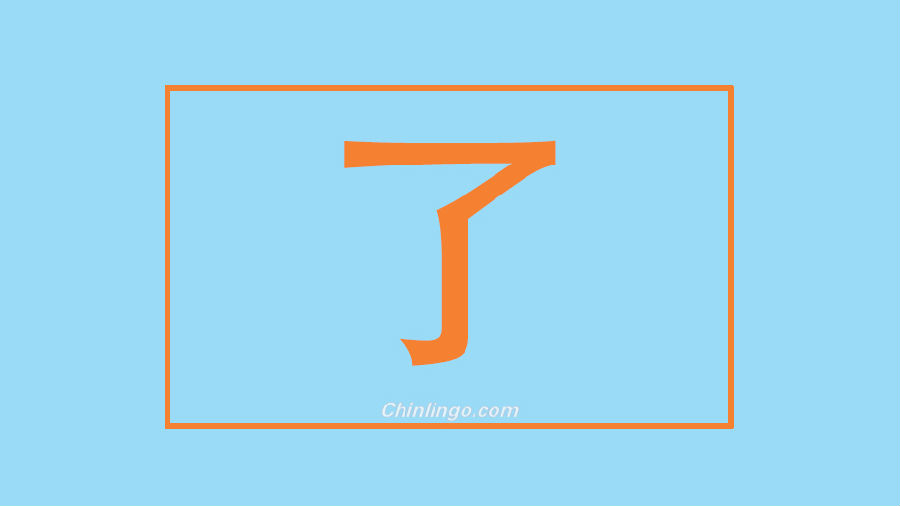 了 grammar is hard. This particle has a lot of uses and it's difficult to pin down anything specific about how and when it's used. You can group 了 usage into four different categories, though. Of these, there are two important ones. Here's a summary of them.

This kind of 了 is also known as perfective aspect 了, or completed action 了, as it is used to mark these. It appears directly after the verb, before the object.

After you get to the traffic lights, turn right.

Tomorrow I'll go out with friends after having lunch.

One common use of verb 了 is to mark quantified verbs. So if the object is a specific quantity or duration, verb 了 must be used. Look out for verbs and numbers occurring together; verb 了 will often be there.

I ate three pieces of cake.

I only slept for three hours.

If you've only slept for three hours, you certainly won't do well in the exam.

Once you've done your homework for an hour you can watch TV.

Notice how in all of these, the action of the verb is complete. This is always the case because you can't specify the quantity of the action until it's finished. There are quite a few other situations where verb 了 appears, but the main principle of all of them has been outlined above.

This 了 also known as modal 了 and change of state 了. Sentence 了 appears at the end of the sentence, hence the name. It's a bit trickier than verb 了.

Sentence 了 indicates that a new situation exists; the state of things has changed. In English, this might be marked with 'now' in positive sentences or 'any more' in negative sentences.

The weather is now cold.

I don't smoke any more.

He can drive a car now.

Sentence 了 could be thought of as saying 'It is now the case that…' before a sentence. The implication of sentence 了 is that things were not that way before.

The tricky bit is that sentence 了 is also used to indicate the immediate relevance of the statement. Sentence 了 marks out a sentence as being of direct relevance to the current situation. It has a point to make. Unlike verb 了, sentence 了 is always about the situation at hand.

Understanding verb 了 and sentence 了 pretty much covers 了 grammar. There is another use of 了 though: a combination of the two.

Sentence 了 and verb 了 can both appear in one sentence, and the implication of this makes sense if you think it through. When verb 了 and sentence 了 both appear in a sentence, it describes what has been completed up till now.

This could be thought of as something like "at this point, it's now the case that x has been done". The equivalent of this in English might be 'so far' or 'up till now'. It's usually translated into the continuous aspect.

You've had eleven bottles of beer!

You've already eaten too much! [so far] .

In these cases, it's not totally obvious whether the 了 is a merged one or not. You just have to decide from context. For example, "我看了" could be "I saw it" or "I've now seen it".

The above three kinds of 了 are what you really need to know about 了 grammar. However, there's one last kind of 了, and it's different to the ones above. It's when 了 is pronounced liǎo rather than le.

Liǎo 了 literally means 'finish', 'complete' or 'achieve'. Liǎo 了 is a verbal complement, and works the same way as 到 as part of the potential complement. It indicates the success or failure of an action, appearing with 得 (positive) or 不 (negative).

Can you make it?

And, just to really confuse you, here's a sentence with sentence 了 and liǎo 了 together: