Reshooting TV series has been a common topic in China in recent years. Overshadowed by the glamour of original TV productions, new versions of classic works, more often than not, have had audiences complaining about nonsensical plot points, poor acting skills and ubiquitous embedded marketing.

A case in point is the never-ending reshooting of Lady White Snake, also known as the Legend of the White Snake, which mainly tells the love story between the White-Snake-turned Bai Suzhen, and Xu Xian.

During the past two decades, new versions have constantly emerged. With the help of state-of-the-art technology and good-looking performers, the updated Lady White Snake has indeed offered a visual feast to audiences. But when it comes to love from the public, no version can hold a candle to the original.

The legend was first adapted into a TV series in 1992 and performed by Hong Kong actresses Angie Chiu and Cecilia Yip. The Taiwan-produced TV shows achieved huge success, leading to the constant reruns by domestic TV stations every year until now. 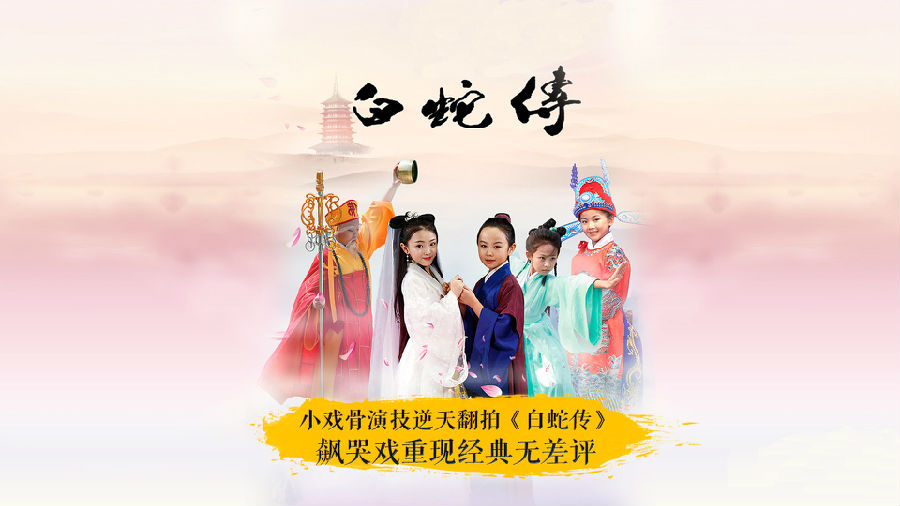 But this time, a group of young post-00s artists seem to receive more praises than doubts and criticism.

"They are just incredible. When I see the little Xu Xian crying for the loss of Bai Suzhen, my heart broke," said Weibo user Xraindays.

"Those so-called little-fresh-meat actors charging so much for their performances should really examine themselves. Look at these children, they are not second to anyone," another Weibo user Quiesrter added.

The children's version of Lady White Snake was produced by a program called Xiao Xigu, which literally means small artists in English, and features children in the roles of classic characters from Chinese literature and folklore. 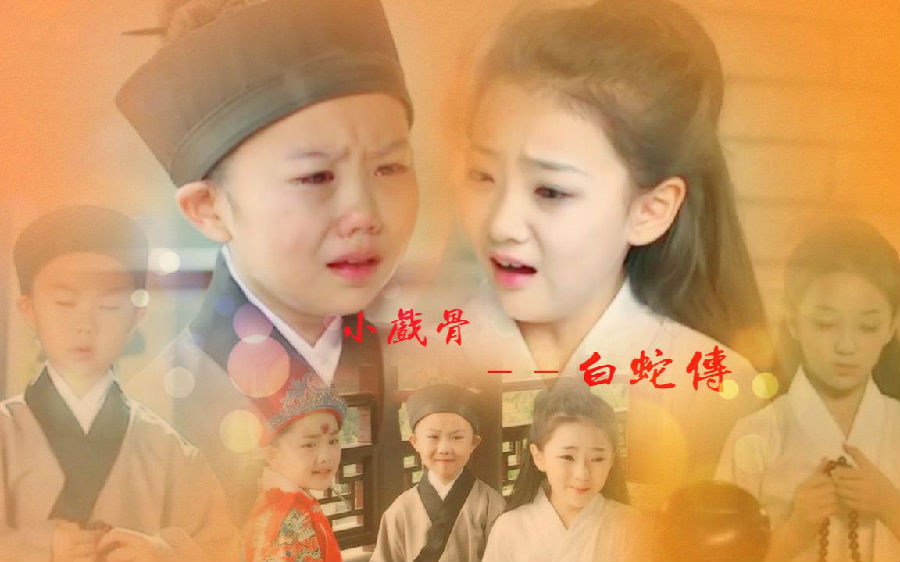 According to Pan Liping, general director of Xiao Xigu, all the performers are selected within an age range between 6 and 12 years old.

"Enhancing children's interest in traditional Chinese culture and letting young artists set an example for a majority of children are the original intentions of setting up the program," said Pan.

Meng Yu, the Chinese actress who starred in The White-haired Girl, said, "Nowadays, it is a pity to see many children are totally addicted to pop culture and ignore our fine traditions. And children at this stage are accepters not makers. Xiao Xigu, to some extent, shoulders the responsibility of passing on fine traditional culture to children."

Since its release, the program has successfully reshot many patriotic TV series including Liu Sanjie, Jiao Yulu, Red Guards on Honghu Lake and The White-haired Girl before triggering widespread concerns and praises on the internet. The film Liu Sanjie has already received more than 100 million hits online so far.

Many people are curious about the classic TV series reshooting process, but there is more to Xiao Xigu than that. According to People's Daily, the program consists of four parts, including open audition, TV shooting, professional teaching and behind-the-scenes.

The selection process for performers follows the strict rule to provide the exact person for the exact role.

Meanwhile, in contrast with the large budgets in TV, low production cost is a worthwhile aspect to be mentioned. According to Pan Liping, it only costs thousands of yuan to film each episode. But a small budget doesn't mean poor quality. In terms of shooting scenes and props, careful research is done and the crew tries their best to restore the familiar scenes in the original version. 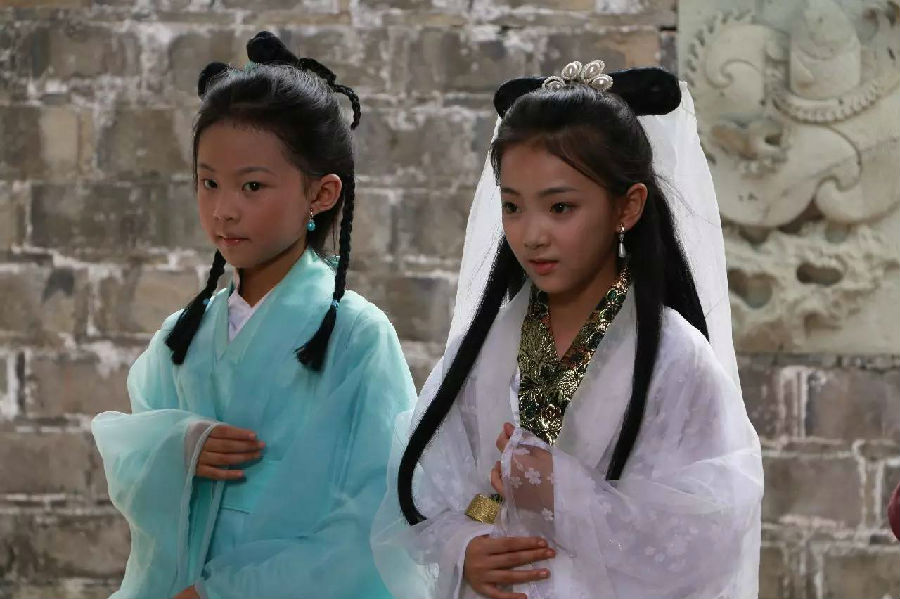 The Burden of Popularity

Given the tremendous popularity of Lady White Snake, this group of little artists has led their lives in the spotlight.

Ten-year-old Tao Yixi, the female lead in Lady White Snake, now boasts more than 50,000 followers in Sina Weibo. Each time she releases a message on her personal account, she receives many comments and likes.

Many parents express their concern for these children as they are too involved in entertainment and think early fame may exert some negative influences on their growth.

"It really surprises me that the average age of these children is 7. Indeed, they have done a good job in the performance. But I wonder if they can really understand the complex emotions between a snake and a person," commenter Chen Qiulin wrote in a passage online.