How and when to use “呢” in Chinese 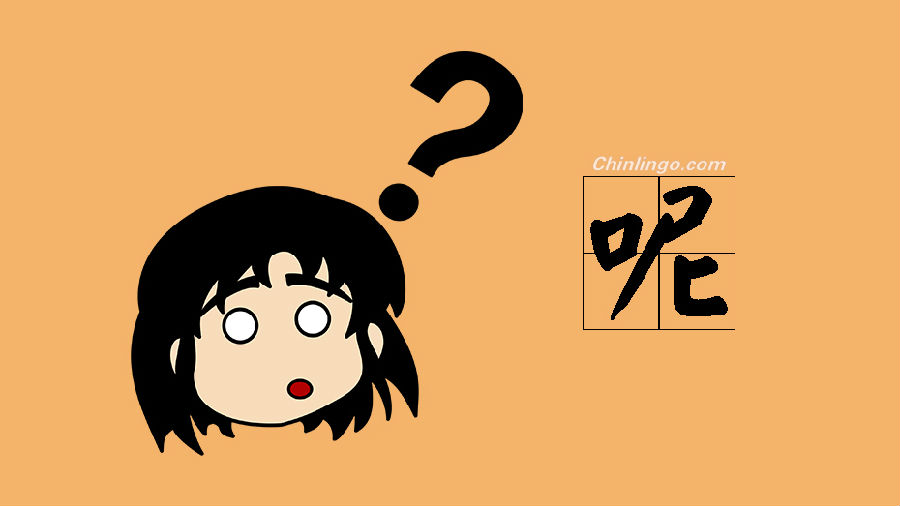 The particle 呢 (ne) is pretty versatile in Mandarin Chinese. It can mark queries, continuation, contrast and equation. Using this particle correctly is an easy way to sound much more native and fluent. As it's so common, understanding its use is often helpful in listening and reading.

This article explains four ways to use 呢, and also when and why to use 呢.

The first use of 呢 that most learners of Mandarin come across is for reciprocal questions and queries. It's a convenient way to bounce questions back when you've just been asked them.

For example, in English you can say 'and you?' to return a question. In Mandarin this is done by stating what you want to know about, then adding 呢 after it.

This can also be used more generally, as an equivalent to the English 'what about' or 'how about'. The most important thing about 呢 is that it is always dependent on the context.

呢 can be used to highlight contrast between things. The thing being compared should have been established previously, and 呢 indicates that something is different to it.

o [But that other one is not.]

There are a few ways to describe this use of 呢: equation, likening, comparison etc. The point is that 呢 can be used to indicate that one thing is like another, or possesses the same quality, and that this information is interesting or surprising.

Looking at the examples on this page, you might notice that a lot of them are grammatical, valid sentences without 呢. So when and why should you use it?

呢's ultimate function, and what links the four uses listed here, is that it is used to mark a response to someone's previous statement or expectation. It draws attention to what the speaker is saying as something that should be of interest to the listener.

This is very pragmatic, so there's no consistent translation, but equivalents in English might include: 'but', 'well' or 'mind you'. Most often, however, this meaning would not be explicitly stated in English.

0 responses on "How and when to use "呢" in Chinese"