Get the hang of these unique Chinese words

Textbooks often don't take the time to explain nuances, and instead just translate vocabulary directly. This makes it difficult for Chinese learners – especially outside of China – to really get the hang of these uniquely Chinese expressions. 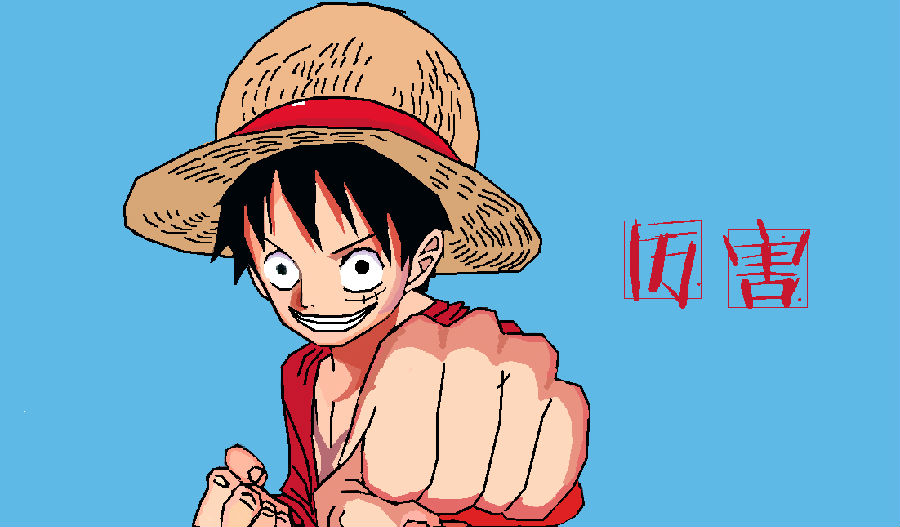 One of my favorite hobbies in China is playing badminton. I love to win, and tend to go all out to try to beat my opponent. The first time I heard the word 厉害 (lì hai) was when I'd just squeezed a narrow victory from a particularly tough rival.

After the match, he said to me "Pippa, 你很厉害 (nǐ hěn lì hai)!" Never having heard this expression before, I promptly looked it up in my dictionary. The results read: 1. (of a wild animal) fierce, terrible; 2. (of a person) strict, stern; 3. (of illness etc.) intense, severe.

Not a great first impression, I thought to myself. But, as it turns out, in everyday life 厉害 (lì hai) is often used positively to mean "awesome" or "impressive". So, what he actually meant (I hope) was that my badminton skills were impressively top-notch!

Like the dictionary says, you can also use 厉害 (lì hai) to describe particularly intense or bad situations, illnesses, or animals. 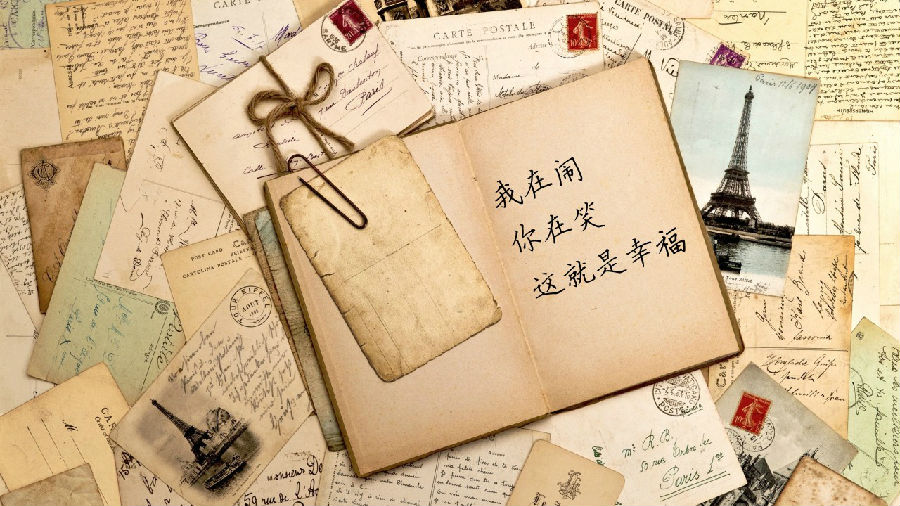 The first word you probably learned for happy, or happiness, in Chinese is 高兴 (gāo xìng) , as in 认识你很高兴 (rèn shi nǐ hěn gāo xìng) – pleased to meet you.

幸福 (xìng fú) is another kind of happiness: it describes the long-term, deeper happiness that you get from having great family and friends, or a fulfilling job.

For example, if someone is moving away to a new city, moving in with a new partner, or expecting a baby, you can say 祝你幸福 (zhù nǐ xìng fú) – I wish you happiness.

高兴 (gāo xìng) is more short term: the feeling get when your basketball team wins, or you watch a great comedy.

Don't make the mistake I once made of mixing up the different kinds of happiness: 认识你很幸福 (rèn shi nǐ hěn xìng fú) literally means "I am deeply happy and content to have met you" – pretty weird for a first meeting! 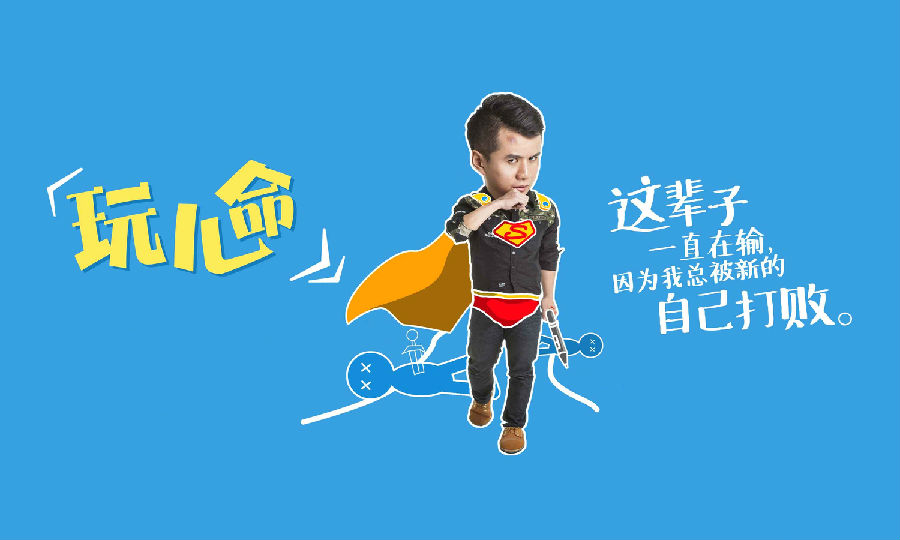 Not long after I first arrived in China, a colleague in her late 20s sent me a message in English saying "Let's go out to play together today". That's odd, I thought… I'm not a child. Is this message meant for someone else?

Actually, while the word 玩儿 (wán(r)) is most commonly translated as "to play" , for teenagers and adults it is usually used to mean "hang out", or "go out" (e.g. to shop, or eat dinner). I'm guessing my colleague used an auto-translator which turned the perfectly reasonable Chinese phrase 我们今天一起去玩儿吧 (wǒ men jīn tiān yī qǐ qù wán(r) ba) into something you'd only say to a kid!

A better translation of 我们今天一起去玩儿吧 (wǒ men jīn tiān yì qǐ qù wán(r) ba) would have been "let's hang out together today."

As an adult, you can use 玩儿 (wán(r)) to describe playing with board or card games, or other objects. For example, a major leisure activity in China is玩儿手机 (wán(r) shǒu jī) – this is literally "play cellphone", but actually means anything from texting to watching cat videos on your cellphone.

Twice a week, after every class, I say to my Chinese teacher: 老师, 您辛苦了(lǎo shī, nín xīn kǔ le). Once, she asked me how to say this in English. "Uh… teacher, you've worked hard", I suggested. "But that sounds weird, you can't say that", I added.

辛苦了(xīn kǔ le), or 辛苦你了 (xīn kǔ nǐ le), literally means "you've gone through hardship", or "you've labored hard", but is used in everyday Chinese to acknowledge that someone has put effort into something, or to thank them for a job well done.

You can use it when greeting someone at the airport: 路上辛苦了 (lù shang xīn kǔ le) – you must have had a tiring journey,  and to thank your co-workers or employees when they've had a long day or helped you out with something.

Interestingly, you can also use it to show respect and gratitude for the efforts your boss puts into managing you, or you teacher into teaching you. 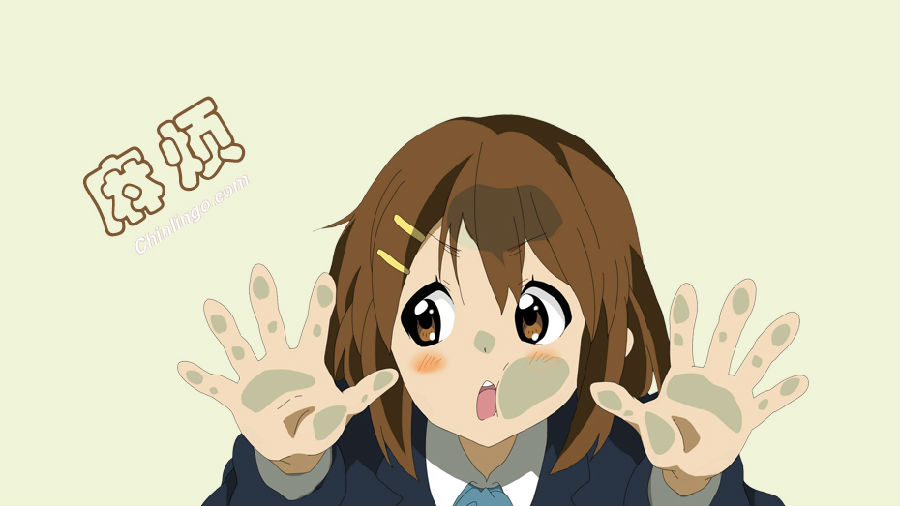 This final expression is not actually too difficult to translate: 麻烦 (má fan) means troublesome, annoying, or inconvenient. For example, buying train tickets in China is 太麻烦 (tài má fan) – so inconvenient, thanks to the huge queues! (As is going to the bank, the post office, and the visa office.)

I've included it here because I think the Chinese term – which literally means "tingling and bothersome" – captures the feeling much better than the equivalent English words. Just try saying 麻烦 (má fan) out loud – it's so satisfying…

You can also use it as a verb, meaning to trouble or bother someone else.

For example, 麻烦你来一杯咖啡 (má fan nǐ lái yī bēi kā fēi) – could I trouble you to bring me some coffee?

Here, it's a polite way to recognize that your request will cause trouble for the other person, and thank them in advance.

0 responses on "Get the hang of these unique Chinese words"