Learn Chinese from Chengyu “Proficiency in a particular line” 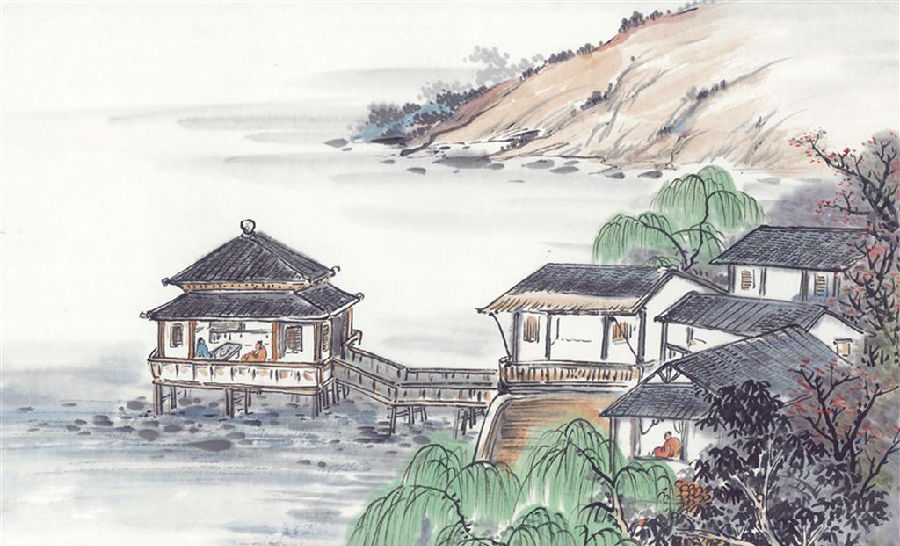 There was a famous scholar called Gongsun Long from the State of Zhao during the Warring States Period (475-221BC). Keeping a circle of skilled people around him, he often said, "A wise man will welcome anyone with a specialty."

One day, a man dressed in tattered and dirty clothes came to visit him and recommended himself: "I have a special skill." Gongsun Long asked, "What is it?" The man answered, "I have a very loud voice and I'm good at shouting." Then Gongsun Long turned to his followers and asked, "Is there anyone who is good at shouting?" But none of them answered yes. So the scholar took the man in.

Some days later, Gongsun Long and his followers went on a trip. They came to a wide river and found the ferryboat was on the other side of the river. All of them had no idea about what to do. It suddenly came to Gongsun Long's mind that the man he just took in was good at shouting, so he turned to the man and asked, "Can you shout loudly at the ferryman so that he may get us?" The man realized it was the chance to show his skill. He shouted to the ferryman as loudly as he could, "Hey, ferryman, come here! We want to cross the river." As his voice ended, the ferryman rowed the boat towards them. Gongsun Long was very satisfied with his new follower.

Later, people use the phrase, "yī jì zhī cháng" to describe anyone who has a special professional skill.

Proficiency in a particular line