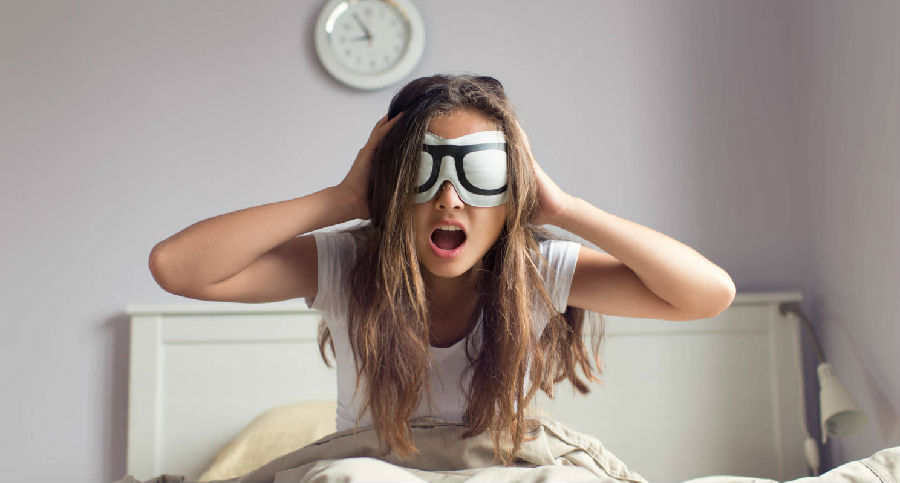 Taylor Swift totally stole the show when she showed up at my birthday party.

It is really unethical to steal the thunder from someone else.

I know the finals are tough, but you just have to suck it up and deal with it.

The mayor promised that he will finish his term, so it was a slap in the face when he announced to run for president.

There are lots of tutorials on the Internet that teach you how to take a flattering photo of yourself.

If you want to study abroad, you can start by reading articles such as “Studying Abroad for Dummies."

7. 你少臭美了 you're so full of yourself

A: I am a really nice boyfriend, right?

Does being a caring guy mean that I can finally get a girlfriend?

9. 起床气 get up on the wrong side of the bed

A: What's wrong with her? She looks so mean today.

B: Maybe she got up on the wrong side of the bed today.

I think calling people fat nerds is a type of bullying.

Don't let other people's negative energy bring you down.

You should surround yourself with positive energy.

Jolin Tsai likes to keep a low profile, so she barely shows up on TV.

I told my boss that I was sick, so this party is a really low-key event.

Everyone was stunned when Johnny announced he had a 9-year-old daughter.