小公举 – A man can also be a princess

Well, whose princess is it? So rude! 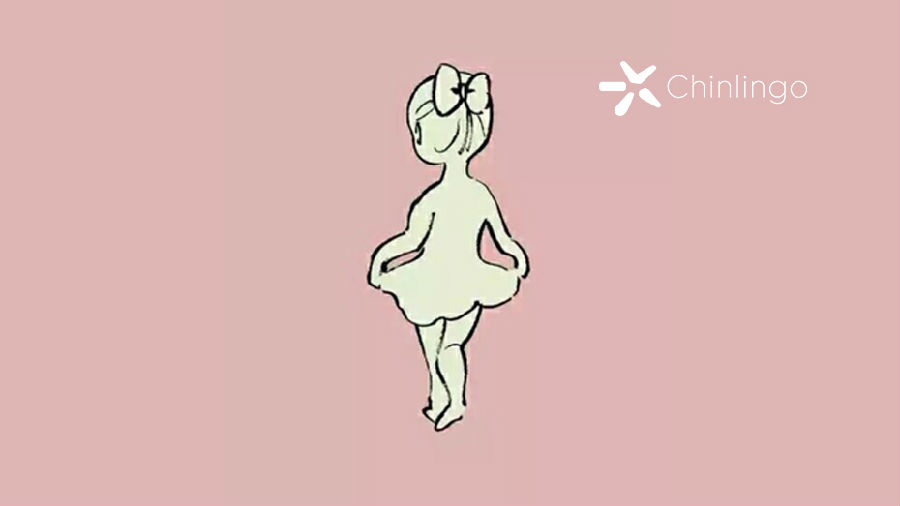 Thought "小公举" was a female? You are wrong.

There have appeared many fancy names for males in recent years, such as "小鲜肉" (a handsome young man) and "老腊肉" (a mature man), both of which went viral some time ago. Gradually, people got tired of these words, so "小公举" has come into being and got favored by netizens. Similar to "小鲜肉"， "小公举" originated form the China's entertainment circle. 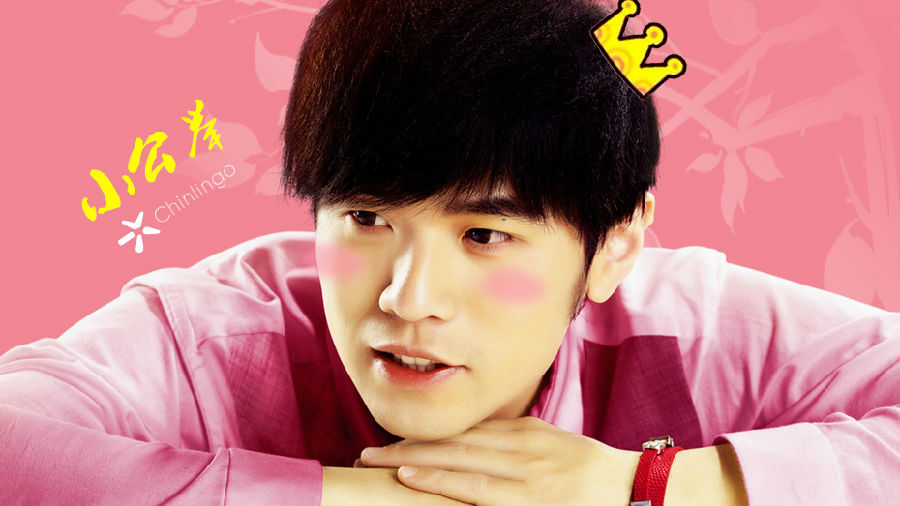 The top Chinese pop singer, Jay Chou, is the first man to be called "小公举". The fantastic European castles and the pink heart-shaped cakes in the video of his wedding have revealed his "少女心". Since then, the name "小公举" has been widely accepted, and Jay himself doesn't mind being called this way. Even, he admitted frankly his "少女心", which has accelerated spreading and popularization of the word "小公举".

Nowadays, this word has gradually been used by netizens to describe their male friends. There is such a "小公举" around me. He is fond of pink and often takes along with him facial masks when going on a trip. Are there any "小公举" around you? Share with us.

0 responses on "小公举 - A man can also be a princess"