12 kinds of companionship in Chinese 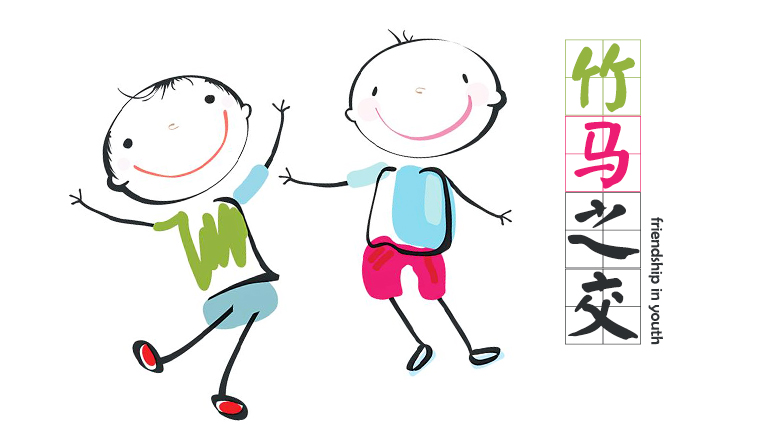 It is an old saying referring to sworn brothers or sisters with different surnames. "八拜 (bā bài, to kowtow for eight times)" was a courtesy for old family friends to call on the elders.

It refers to the relations among the plain folks. "布衣 (bù yī, cloth gown)" were the clothes worn by the folks.

It means the friends who have been through hard times together.

It refers to the strong and solid friendship like metal and stone.

It's used to refer to the ordinary but morally oriented friendship. It's a literary quotation from a saying in Zhuangzi: 君子之交淡如水 (jūn zǐ zhī jiāo dàn rú shuǐ, The friendship between gentlemen appears indifferent but is pure like water, or, a hedge between keeps friendship green)

It refers to close friends who share a common temperament and interest. "逆" means "opposite" while "莫逆" indicates "consistent" or "no difference".

It means friendship made in poor times.

It refers to friends who share with virtue in spite of the difference of age.

忘形之交 (wàng xíng zhī jiāo, spiritual friendship between a noble and a commoner)

It means friends with true hearts and without formality.

It refers to bosom friends who are willing to die for one another and never turn their back on each other.

It means a person who has made friends with the other and his/her father.

It can be said "竹马之好 (zhú mǎ zhī hǎo)" which refers to the friends made in one's youth. "竹马" is the bamboos that kids put under their crotch and take as horse, which becomes a word to mean the childhood.

0 responses on "12 kinds of companionship in Chinese"