Why is the “green hat” a Chinese taboo? 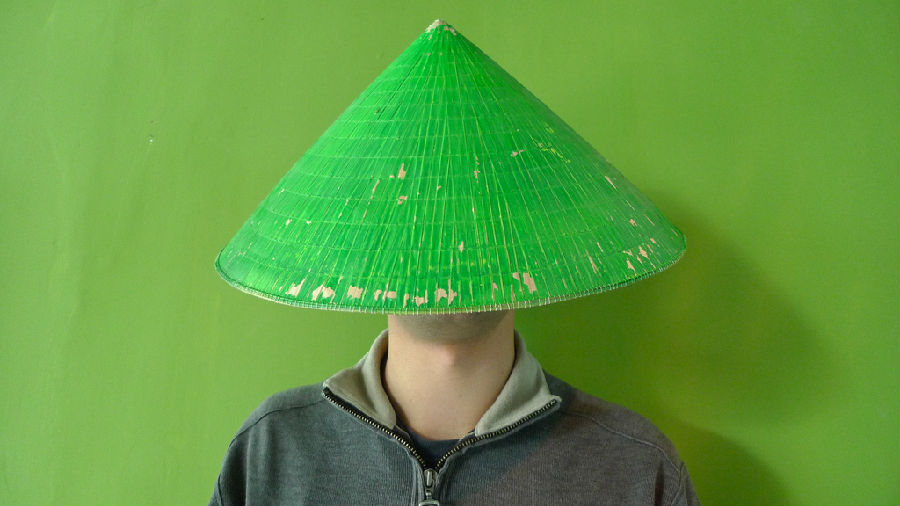 Many people like green, an emotionally positive color symbolizing growth, spring, and renewal. In Muslim countries, it is a holy color and in Ireland, a lucky color. 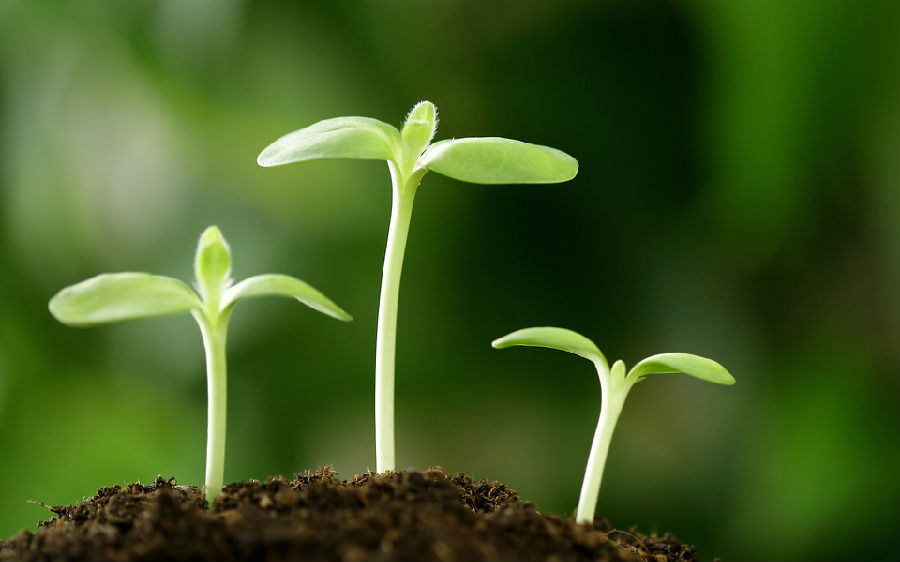 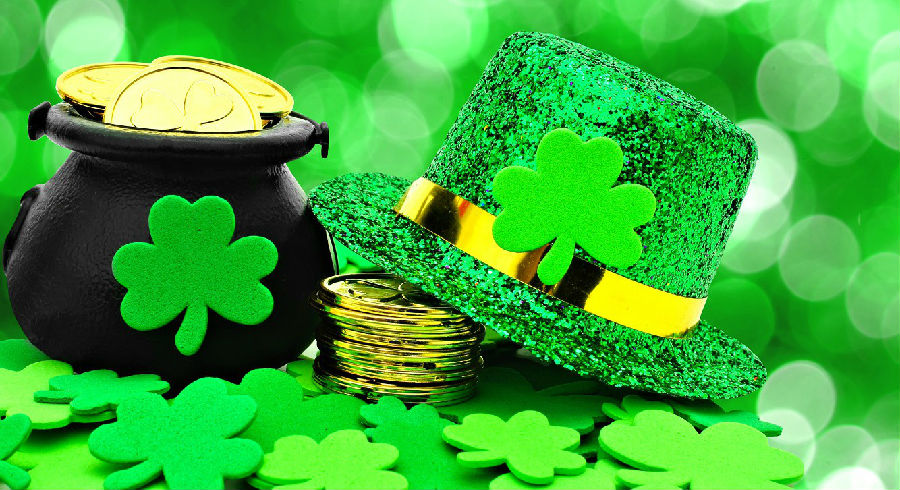 Even in China, most Chinese also have a favorable view of the color green as, culturally, it has implications of being clean and environmentally friendly. When associated with food in China, it means the food is organic, without toxicity and residue of pesticide. However, it will take a sudden turn if you're talking about a green hat in China. Chinese men never wear green hats! 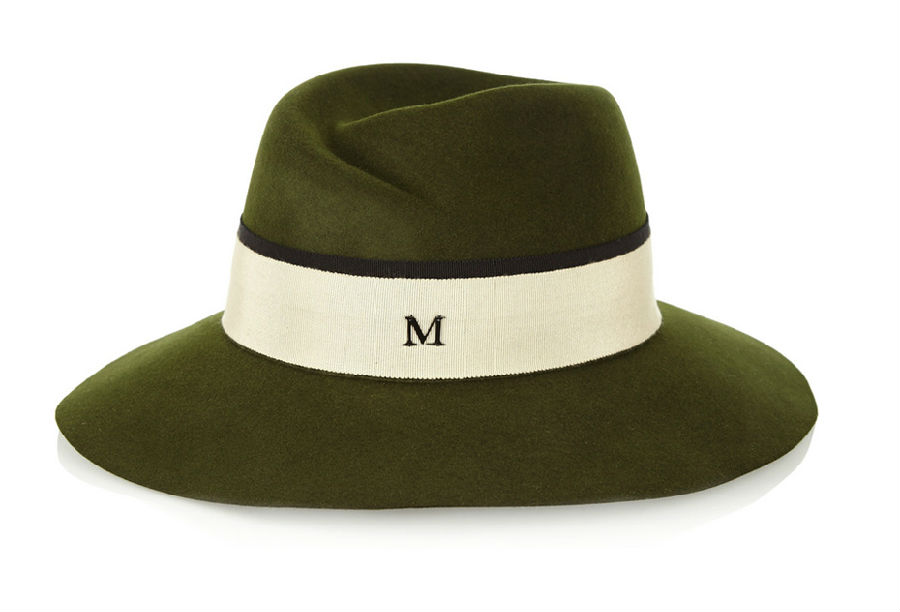 It's said that when China's then-leader Deng Xiaoping visited Texas 35 years ago, he was gifted a green cowboy hat by some of his hosts as a sign of hospitality. Deng squirmed at the idea of wearing the hat, and his hosts couldn't figure out why. They should have done their research!

In Chinese culture, wearing a green hat has a dark meaning: the man wearing it has been cheated on by his wife, which is insulting. No wonder Deng was reluctant to play cowboy!

But why green hats? Well, the story goes that in ancient China, a woman famously dressed her husband in a green hat whenever he left on business trips. When her keen-eyed secret lover saw the hat, he knew it was safe for him to come over. A scandalous ploy that surely made her husband look like a fool when the affair was finally exposed.

Face is everything in China and no one is willing to publicly acknowledge that his wife is unfaithful. Therefore, Chinese men always stay away from wearing green hats.

So, don't bring a green hat as a gift to a male Chinese friend or business partner, if you don't want to irritate him!

0 responses on "Why is the "green hat" a Chinese taboo?"