Is China’s two-child policy good news or another dilemma? 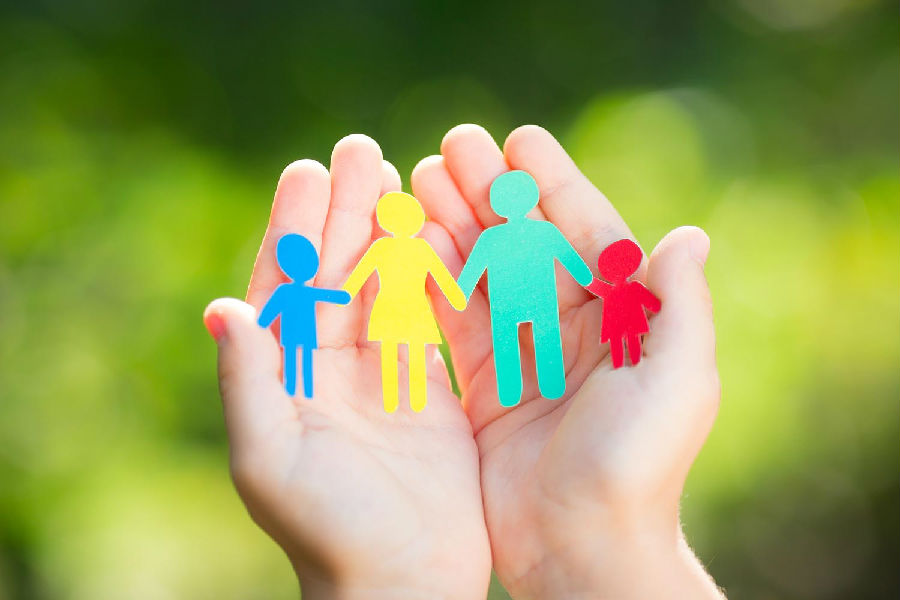 To ease the country's ageing problem, China has further relaxed its more than three-decade family planning policy, and started carrying out the two-child policy for all couples in the country, allowing each couple to have two children.

Let's make a quick review of how the universal two-child policy was released.

– In November, 2011, the country implemented two-child fertility policy for couples where both are from a single-child family.

– In December, 2013, the country implemented selective two-child policy, namely two-child fertility policy for couples where either the husband or the wife is from a single-child family. 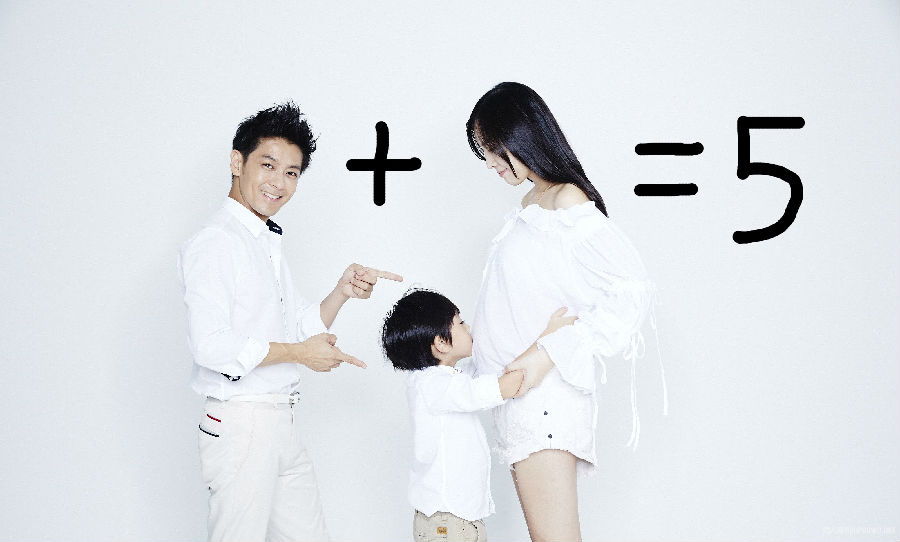 Note that, two-child is not equivalent to a second pregnancy. The couple whose firstborns are twins, triplets, quadruplets, quintuplets, or pigeon pair are not eligible for the two-child policy. 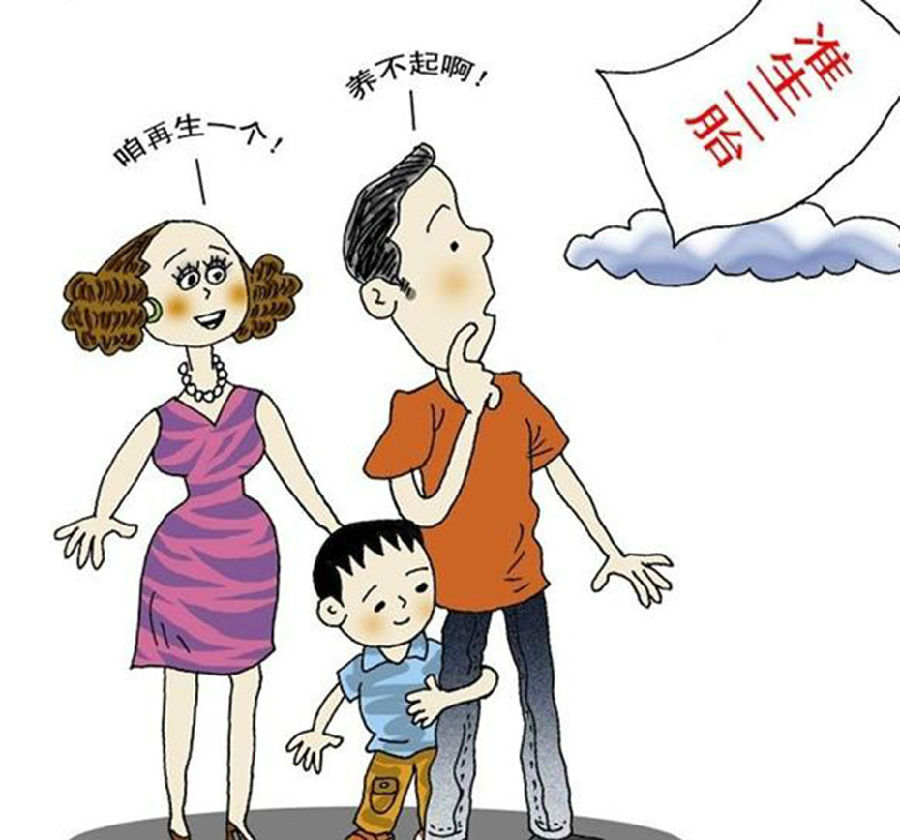 The universal two-child policy has provoked heated discussions on Chinese social media since its announcement. Millions of comments can be roughly divided into two sides: some people are so excited to prepare themselves for a second child, while the others say that they won't have a second baby no matter what happens, as it's too costly to raise children nowadays.

A net user called 'Happy mom' said that: "Great, the universal two-child policy is finally confirmed. It may take some time to put it into practice, but we really see the hope in it. Rest assured that those Chinese mothers can have a second child without paying the penalty (200,000 yuan)."

"Great! I add a vote to the policy. My husband and I have been longing for a second baby all the time. But we didn't fulfill the requirements previously as both of us are not from a single-child family." a net user 'Moer' said.

In contrast, some other netizens are more cautious. A Weibo user called 'Feixue' commented that "It seems too early for me to consider having a second child, but the thing won't happen to me. A lot of Chinese families have been under a heavy burden to raise and educate their single baby, let alone a second child. Why not give the only child a better life with limited resources?"

For those past the childbearing age, the policy comes too late.

"Two kids? Thanks but no. I've been 50 years old now!!" said a net user called 'Your neighbor Aunty Wong'.

Undoubtedly, the event also drew much attention from the foreign media. The following is a brief report on Chinese universal two-child policy from Wall Street Journal.

"Limit on families is raised to two children, ending a 35-year-old policy that led to myriad social and economic ills in China.

BEIJING—China will abandon its one-child policy, perhaps the most notorious of the Communist Party's intrusions into Chinese lives, amid a looming demographic crunch that threatens the long-term health of the world's second-largest economy.

All Chinese couples will be allowed to have two children, Chinese official media said, showing Beijing isn't ready to totally relinquish its grip on the homes and bedrooms of its people. Demographers also warn that the move may be too little too late, as China already faces a declining, graying population without the workers it needs for its vast economy.

Still, the move is symbolically significant and amounts to an acknowledgment of the social and demographic problems the 35-year-old policy has created. "This is a historic moment signaling the complete end of the one-child policy," said Wang Feng, a demographer at Fudan University in Shanghai."

From the author's point of view, the government has not completely abandoned family planning policy yet, it only allows a family to bear two children instead of single child, merely increasing the number by one. The restrictions are still there. More than three-decade one-child policy proves hard to undo for China. 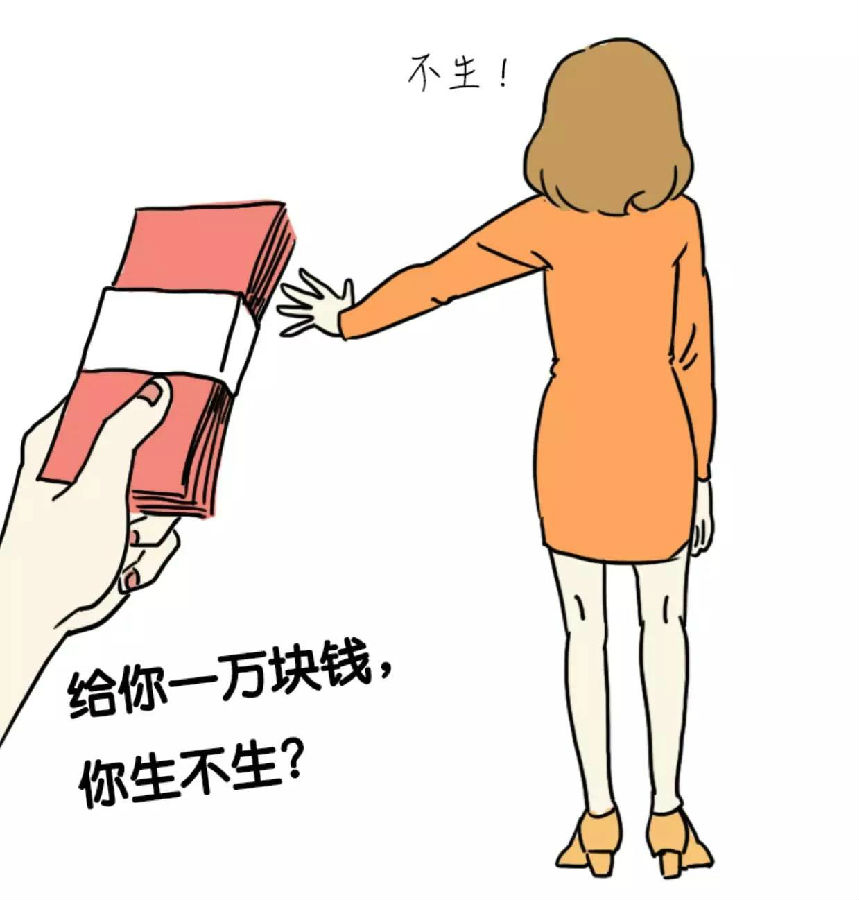 Here is another report on the policy from BBC.

This week, China's Communist Party Central Committee has been holding a highly secretive meeting to draw up the country's next "Five Year Plan" and in a surprise announcement, has replaced the one-child policy, with a universal two child policy.

Even a two child policy will continue to act as a major drag on population growth and as with previous relaxations to the rules, one-child families have become the social norm.

Many of the couples already eligible, perhaps as many as 90% or so, have chosen not to take advantage of the opportunity for a second child.

And of course, while the enforcement fervour may be nothing like it once was in places like Rudong, for those women who want more than two, the Communist Party's brutal control over their bodies and their fertility will remain unchecked.

Concerning the policy, the Guardian also aired its opinions as below.

The one-child policy changed China for ever with its cruelty

"After more than 30 years of a sometimes brutally enforced one-child policy, Chinese society is changed for ever. A falling tally of workers and rising number of pensioners has brought into increasingly sharp focus a nagging anxiety: will China get old before it gets rich? A country that does not welcome immigration is facing a long-term demographic problem.

But China may have waited too long to lift a rule long overtaken by economic and social change. This new decree – which allows married couples two children – is only a small adjustment to a 2013 policy relaxation that already permitted couples two children if one parent was an only child. Remarkably few eligible couples took up the offer, and the reasons are not hard to find."

Apparently, Chinese universal two-child policy has aroused so many controversies. Which side do you take?

0 responses on "Is China's two-child policy good news or another dilemma?"