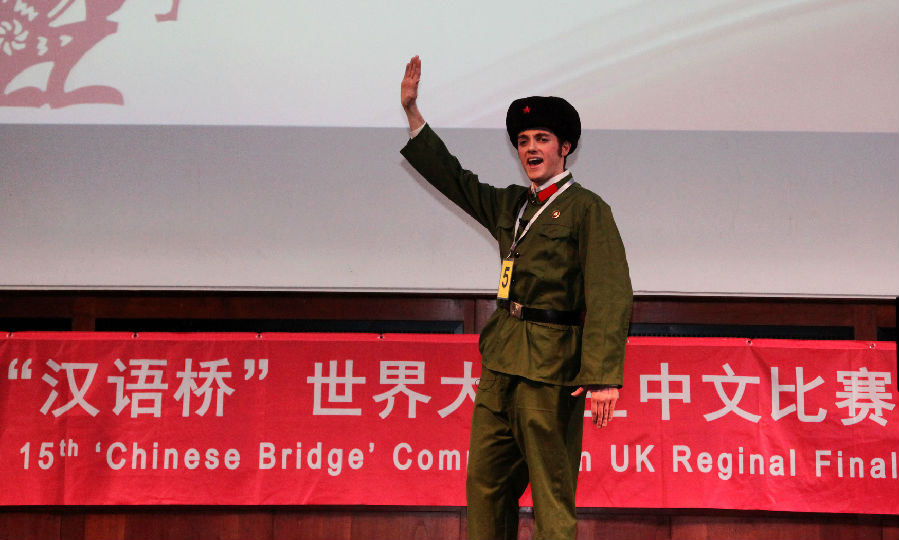 Twenty years ago, most kids learning Chinese in American kindergartens were from Chinese families, but now more and more non-Chinese kids are seen there. An American Chinese reporter has reported about Chinese learning in his article The Changing Face of America's Chinese Schools in The Atlantic.

How popular is Chinese learning among foreigners? 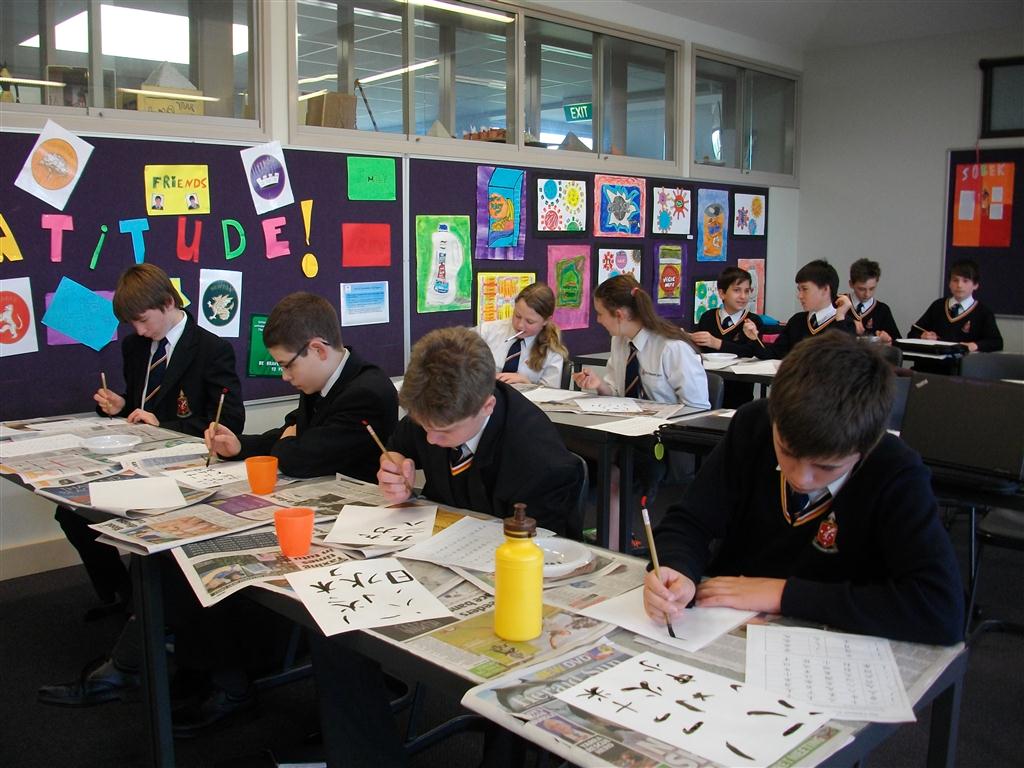 In recent years, there has been a fever of Chinese learning among European and American countries. Many adult-devoted Chinese training organizations have emerged one after another. Nowadays, Chinese is taught in British nurseries as well. A bilingual kindergarten featuring Chinese learning has just opened in London, where the burbling babies are taught Chinese words and songs, costing £350-1500 a month, which depends on the training time. Although expensive, it still cannot stop the parents' enthusiasm.

How many teachers are teaching Chinese and how many students are learning Chinese in the US? According to the statistics by Asia Society, there are over 50,000 American students learning Chinese presently and the number of schools offering Mandarin programs has risen to 4,000 from 200 ten years ago. Chinese has become the secondary foreign language in the US, next to Spanish. 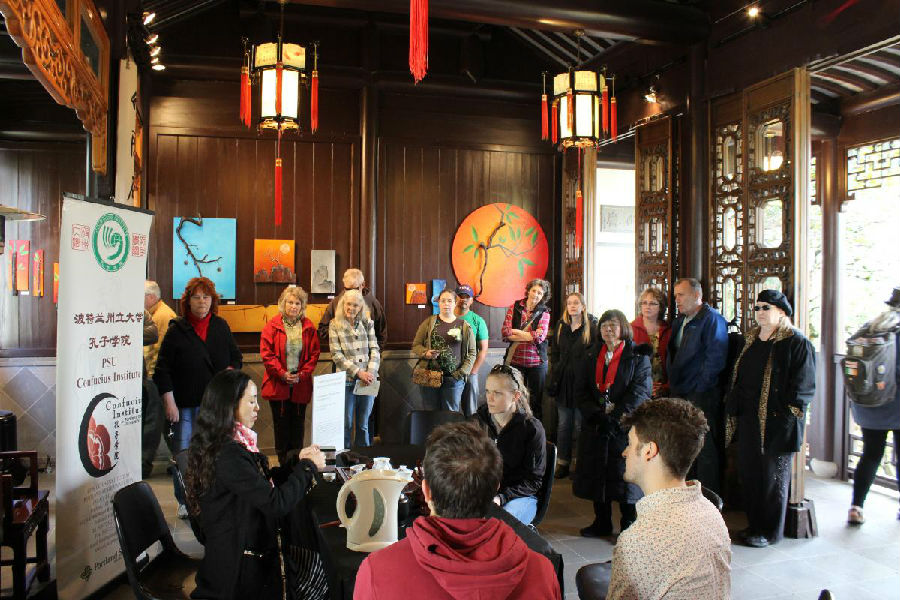 Chinese has also become the secondary foreign language in South Korea, Japan, France and Germany, the primary foreign language in Australia and the third official language in Canada. According to the estimate by Hanban (Office of Chinese Language Council International), the number of Chinese learners will be over 150,000,000 globally. Chinese proficiency has even been a trump card for people to find a job in many countries. It has become a well-recognized skill.

Such a favorable trend has been supported by foreign governments as well. When China's President Xi Jinping visited the White House in September, 2015, U.S. President Barack Obama announced the "One Million Strong" initiative to grow the number of K-12 students studying Mandarin from approximately 200,000 to 1 million by 2020. He stressed, "If our two countries are going to do more together around the world, then speaking each other's languages so we can understand each other is fundamental."

During his visit to China, British Chancellor George Osborne announced a £10m boost towards the teaching of Mandarin in British schools. Britain had introduced Chinese as a compulsory foreign language course for pupils above the third grade in primary schools and announced the goal to double the number of people learning Chinese in the UK from 200,000 to 400,000. This time, it provides the material security to promote Chinese teaching.

Currently, more than 60 countries have included Chinese teaching in their national education systems. The number of Chinese learners has been over 100 million globally, 3.3 times more than that 10 years ago. In July, 2015, an article written on the Forbes website, reported that "Chinese speakers online have outnumbered English speakers for the first time in history." 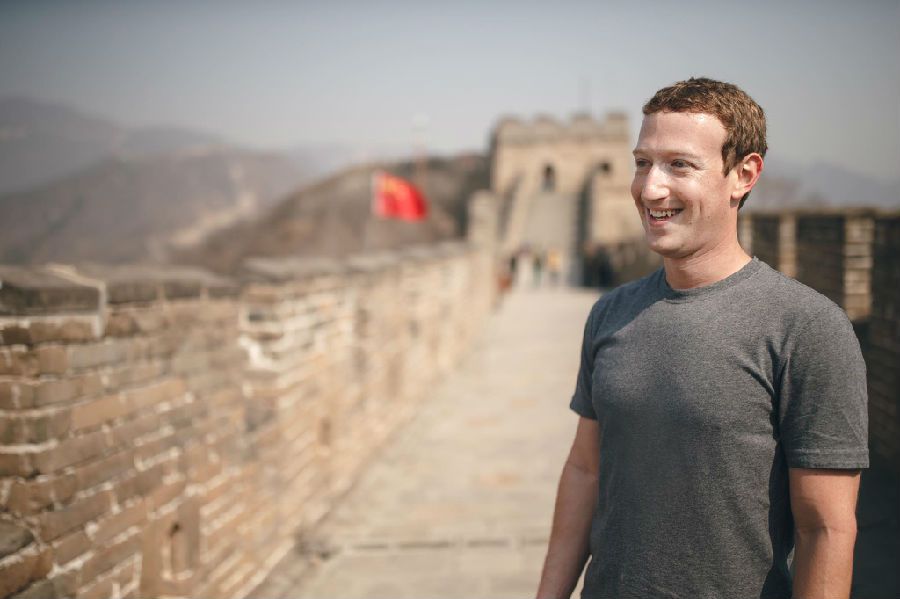 A reason will well justify Chinese learning: China may become the largest economy in the future.

No country can turn a blind eye to China, a country with a population of 1.37 billion as well as a huge market and strong international influences. Moreover, China has now grown into the second largest economy in the world. It has now become a land of first choice for Gold Rush by many foreigners.

"China would have a larger GDP than the US in 2026 and become the largest economy in the world. It would maintain the leading position till 2050." EIU, the economic analysis think tank under The Economist, claimed in its forecast report in Jun., 2015.

The "Chinese Fever" presently is "driven by practical interests" actually. With economic globalization and sustainable economic development in China, more and more foreign investors have fixed their eyes on the huge market of China, especially since it was admitted to WTO. More and more foreign enterprises operate businesses in China. "Chinese proficiency means a good job", which has become a strong motivation for many foreigners to learn Chinese.

Power of a language is closely related to the economic power of its native country. Besides colonialism of the UK and the US all over the world, an important reason why English has been so popular globally is their rapid economic growth in the late 19th century and the early 20th century. Driven by technical inventions and capital centralization, the UK and the US became the locomotive of the world's economy successively. Centralization of productive capitals developed into centralization of financial capitals. In the early 20th century, London and New York became the world's financial centers and the leading investment markets. In 1914, the overseas investments by these two countries were over £4.5 billion; three times that of France and four times that of Germany. 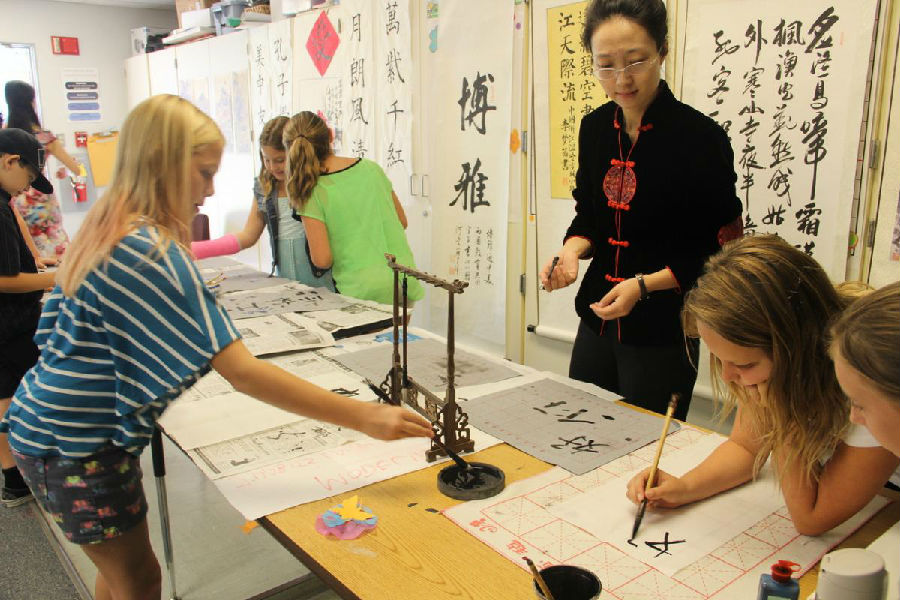 However, the powerful economy of China is not the only reason for one to learn Chinese. According to Quora, these reasons have also been seen: Chinese is considered as one of the most difficult languages in the world, so learning Chinese will be helpful to one's IQ development; learning Chinese to facilitate travelling in China; or learning Chinese just because of the beautiful characters.

0 responses on "Foreigners learn Chinese out of practical interests?"