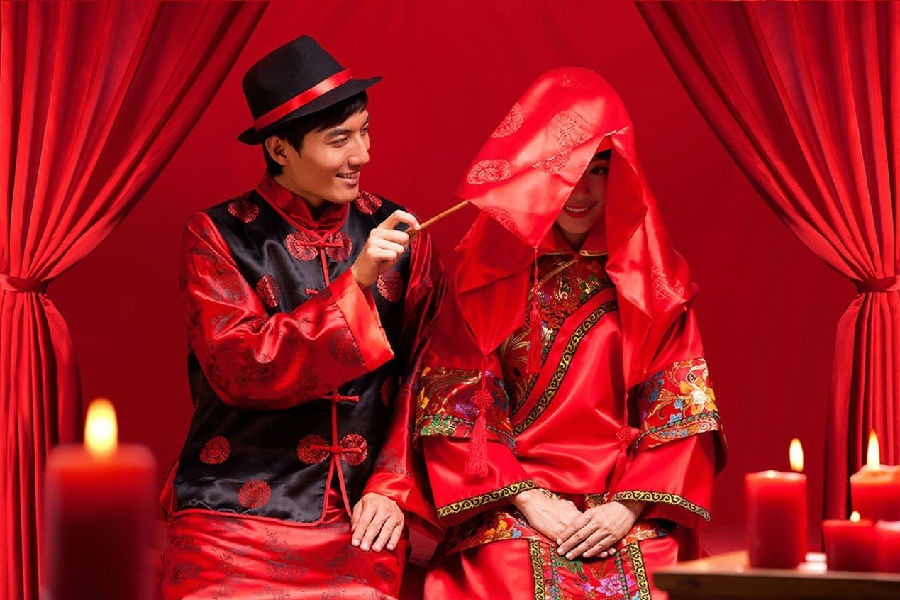 As China continues to grow and change, its culture is changing rapidly as well. Family life looks very different now than it did just two generations ago. This new generation is seeking new ways of doing life and making it work for them in this new era especially marriage. 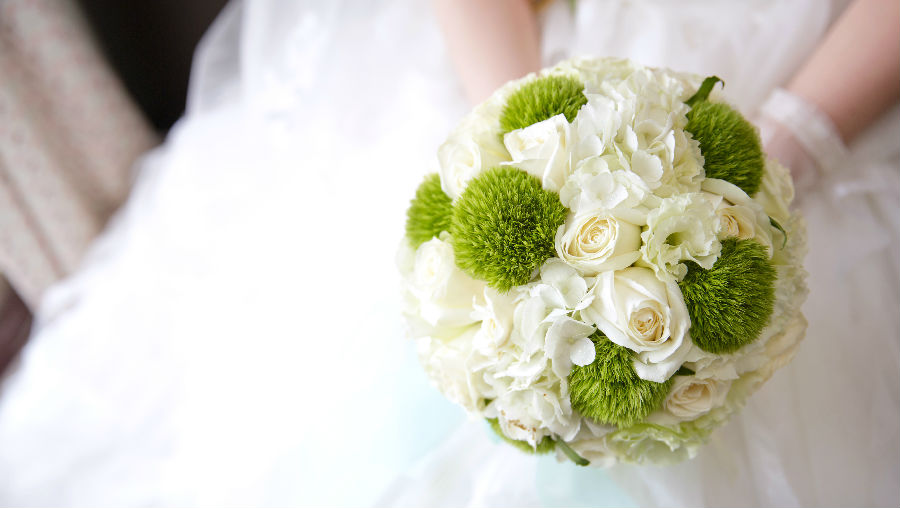 In this new type of "marriage", basically a couple "tries out" what is like to be married without actually getting married. It is living like you are married without the commitment, 承诺 (chéngnuò), that would traditionally accompany it.

More and more young couples are beginning to "give marriage a shot" before officially tying the knot. Many individuals value their freedom and independence; hence he or she fear making the wrong choice or getting tied down too soon.

And it is not just young couples whom are beginning to think this is a good idea. Some parents are starting to encourage their children to "try being married to someone" to see if their children can get along well or even in some cases if they are actually able to have children together before getting legally married. 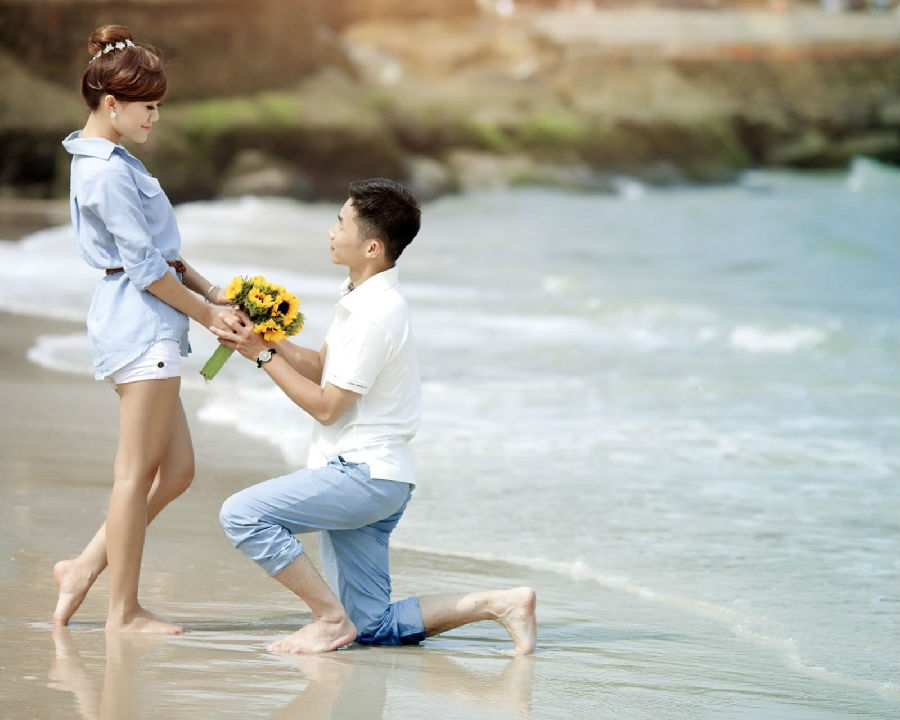 The rising costs of housing in cities is one cause that is leading to more "naked marriages". Others would argue though that more young couples choose a naked marriage in order to marry for love rather than money. They place more value on the person than the wealth. 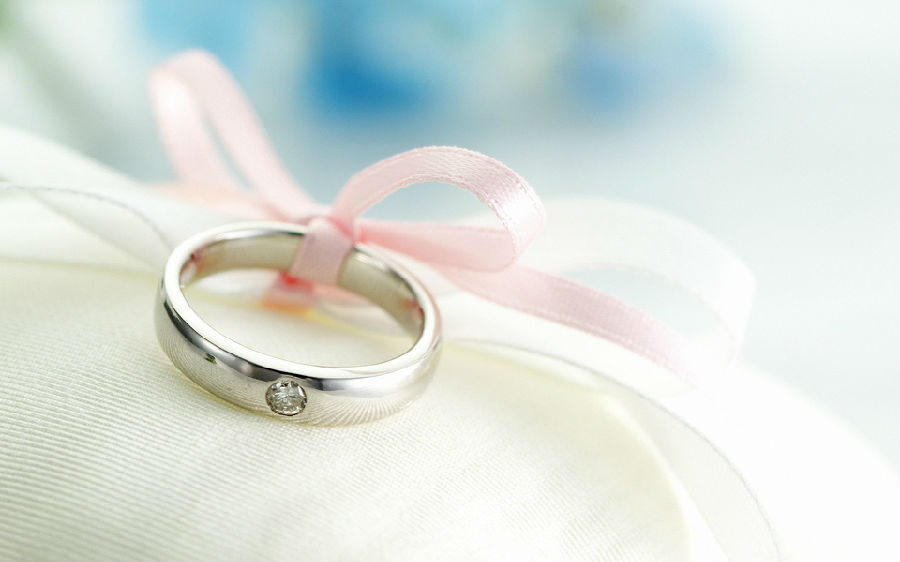 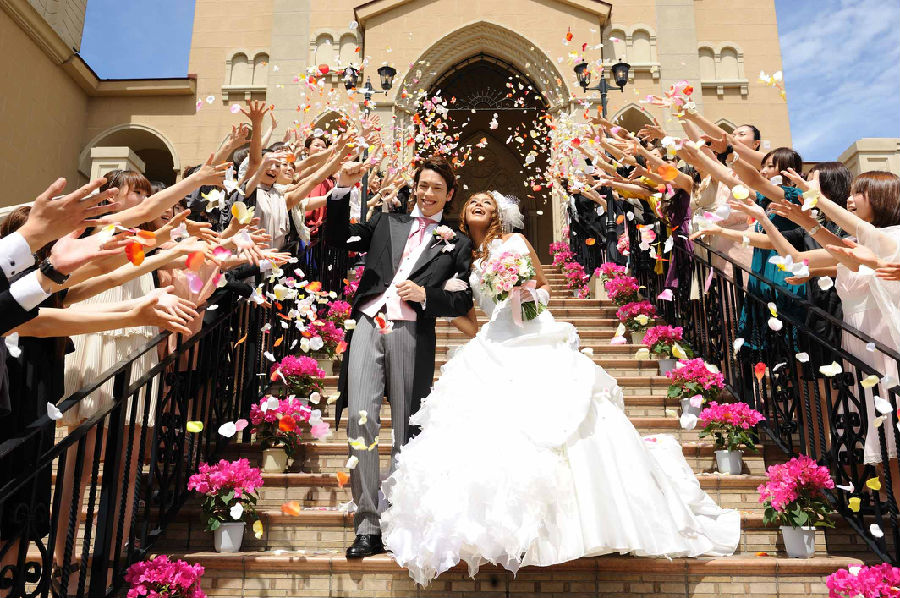 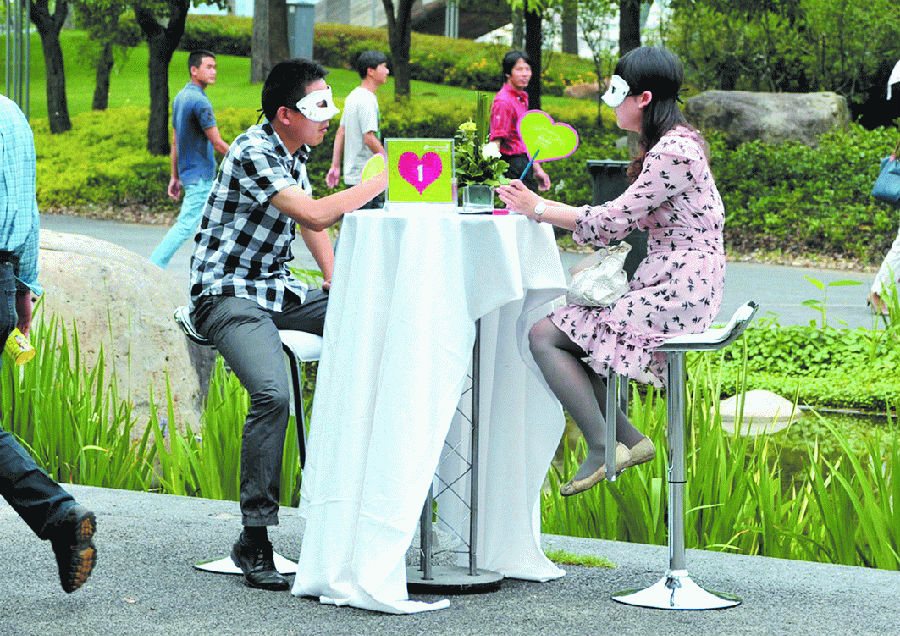 In the midst of all of these new types of marriages, there are still some parents to wish to help arrange a marriage for their children. Shanghai has a particularly famous "blind date park" or "marriage market corner" in one of their public parks. But many other large cities have a similar public park or gathering place where parents exchange facts about children of marriageable age and look for suitors for their offspring.

With people marrying later and later, many parents are worried that their children will never find a suitable spouse and look to these public gather places for possible matches. Many of today's generation do not particularly appreciate this kind of match-making, but others go along with it in hope of finding the rare gem of a mate that they would otherwise miss.

These are some new phenomenon about the marriage in China. Change is happening in all walks of life, where the some Western ideals are becoming more popular in the China. We hope you gain some insights of Chinese wedding culture. How is the marriage culture in your country? Please share with us!

0 responses on "Chinese expressions about new types of marriages"