It is hand shadow time! 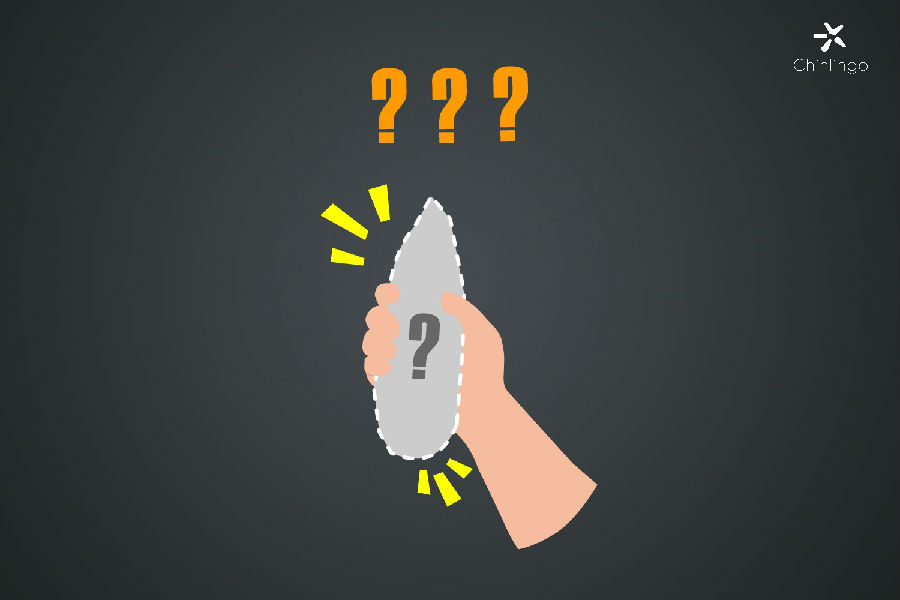 Guess what is it in the hand? A prize to get!!! 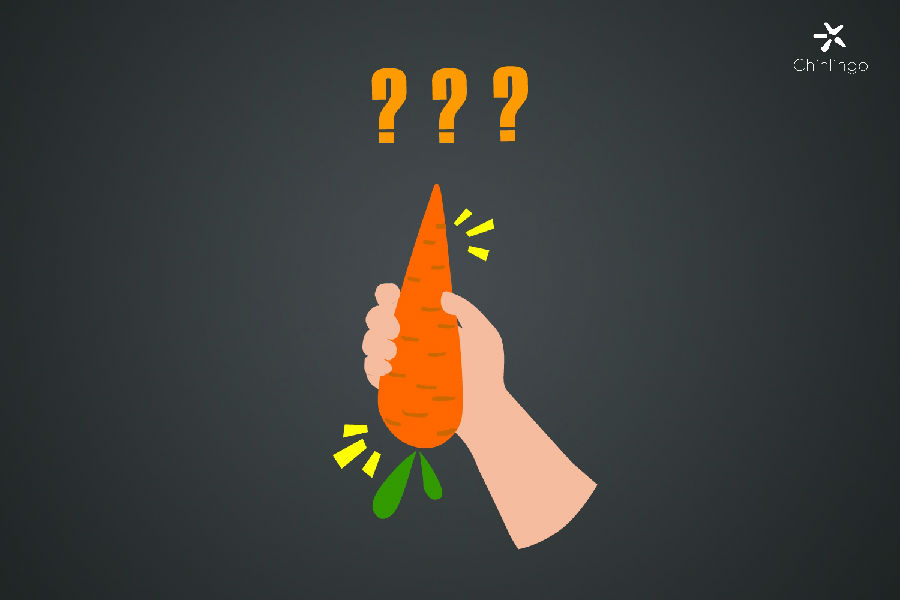 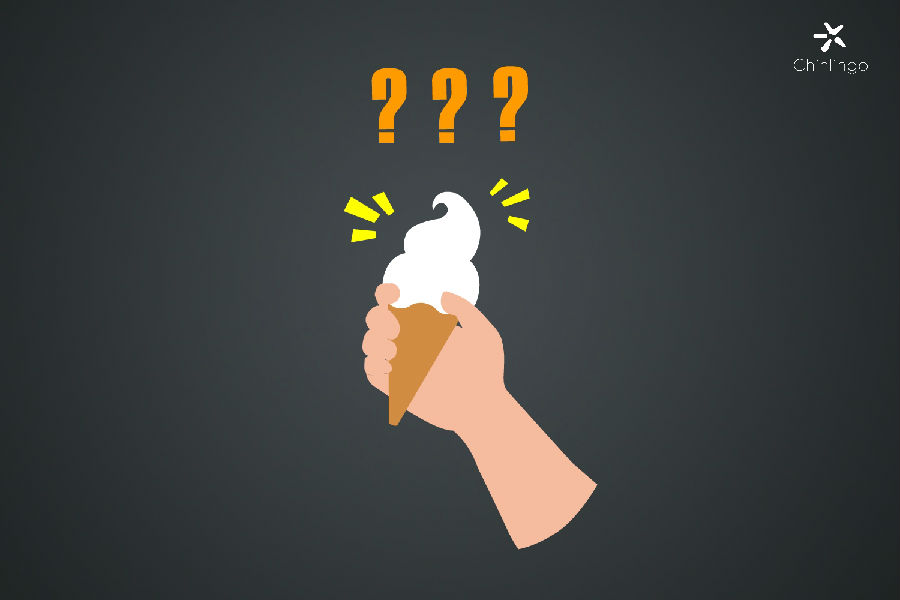 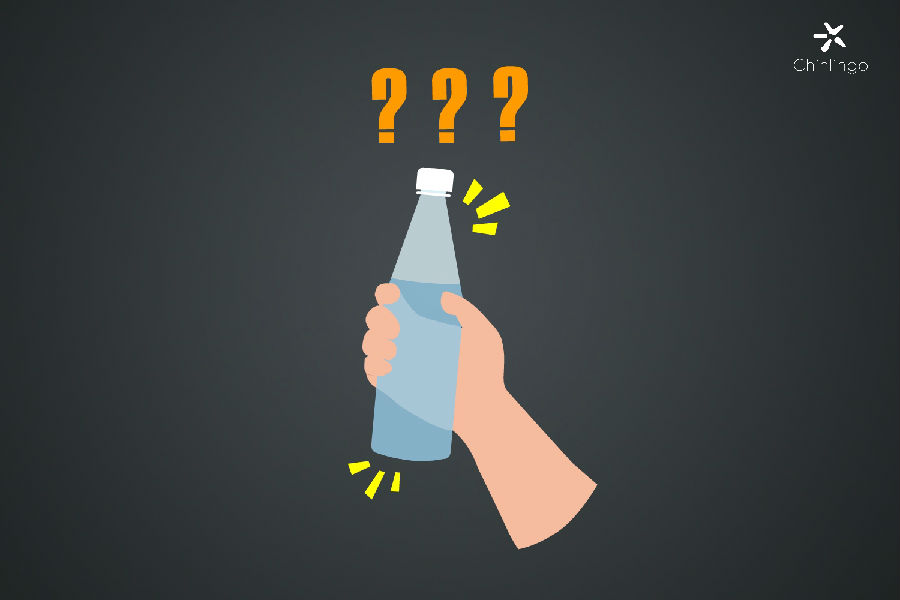 A bottle of water!?

Actually, it is an axe! The most important instrument of labor in the Stone Age! The image of holding an axe profiles an ancient Chinese character: 父 (fù). 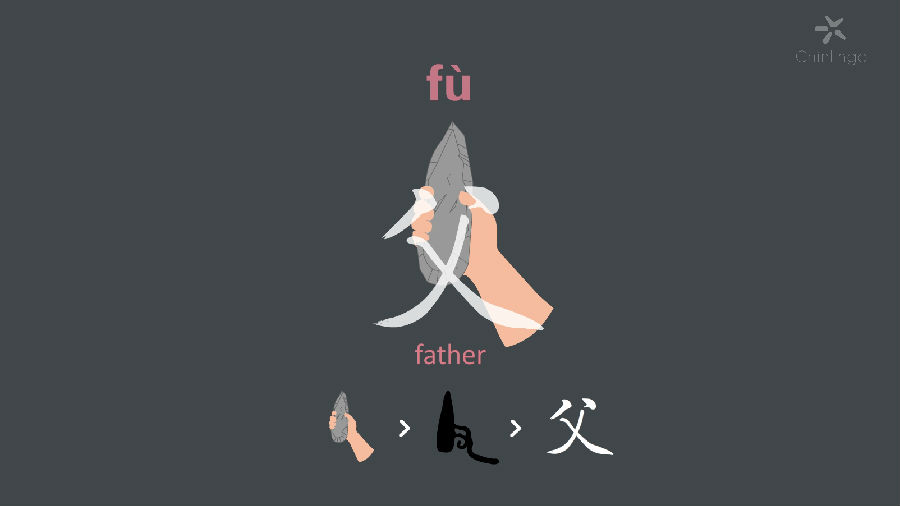 "父" originally referred to "a laboring man". Since the patrilineal society, the laboring man had become "a male with children", or "father" indeed.

"爸爸" is the oral and affectionate appellation of "父" or "父亲", which is used in writing to show respect.

Speaking of "父亲", what comes into your mind first will surely not be the strange pictographic character you saw above. 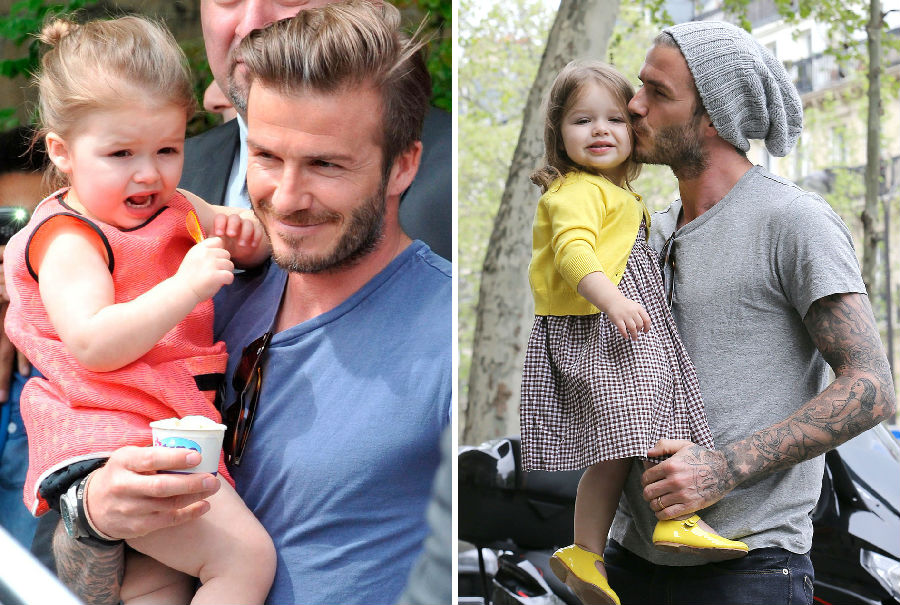 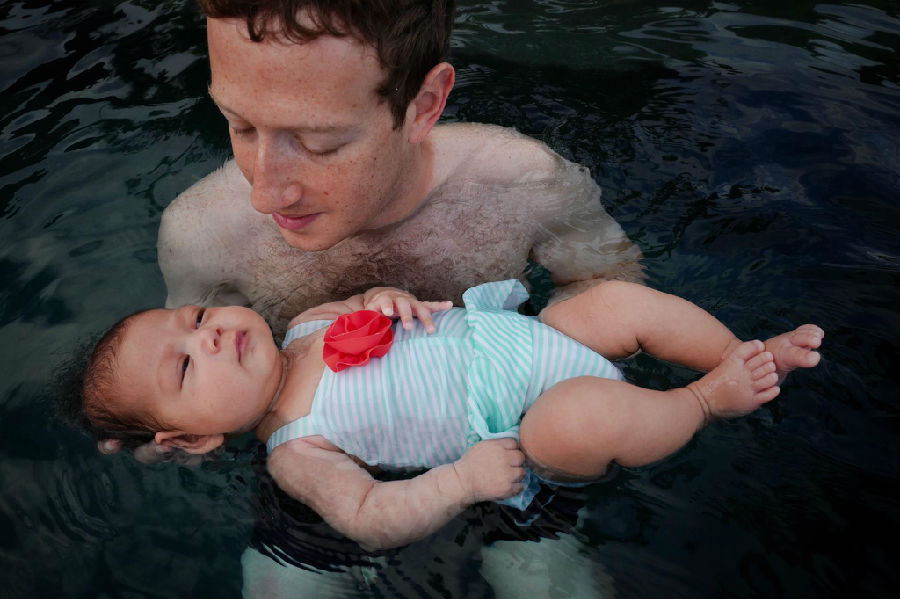 There are brilliant images of "父亲" presented by the media in their massive reports, like David Beckham, the handsome British footballer who has deep affection for his children, and Mark Zuckerberg, CEO of Facebook, who set up a foundation for his daughter after her birth.

However, you can also get impressed by such "父亲" in the world: They are honest, kind and hard working. They love their children as well. They are not born handsome, or elegantly dressed. They are deprived of the eminent social status. They are still great despite of being common, at least, they are loved and respected by their children. 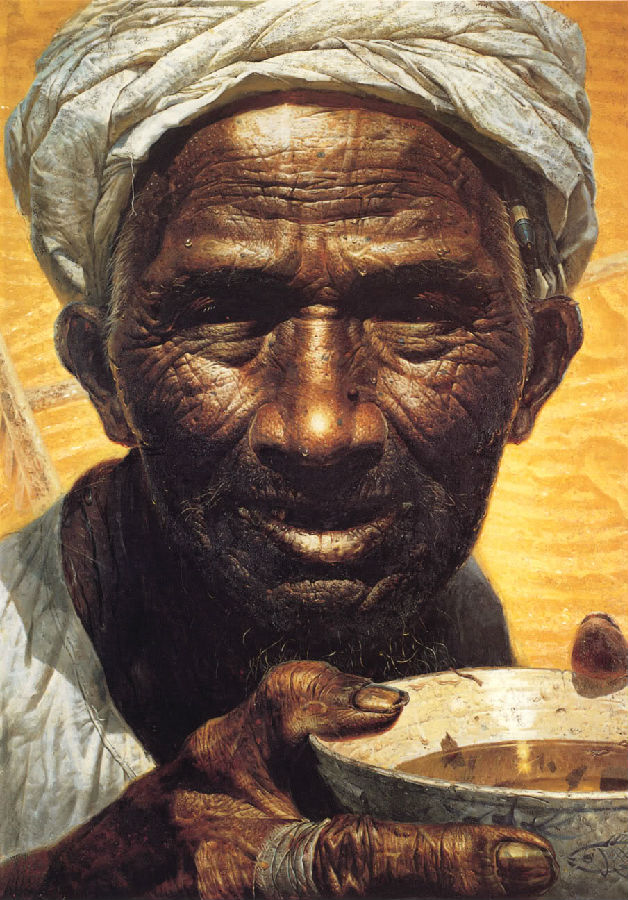 The above picture is an oil painting titled Father, a piece of work by Luo Zhongli, an oil painter from Chongqing.

The father is a typical Chinese farmer.

After years of primitive and heavy farm work, his hands are fully marked with scars, and his face is weathered with deep wrinkles.

He is neither handsome nor decent, but doesn't look unhappy either.

He spends all of his life on farming and pinches pennies in his limited earnings. His knitted brows and sunken eyes reveal the hardships and heavy burdens on Chinese farming fathers.

Fathers' genes and characters shape their children. Based on the biological characteristic, "父亲" is used figuratively to mean "the founder of a great cause". For example, "民主之父" (mín zhǔzhī fù) means "father of democracy". We can say "Sun Yat-sen is the father of democracy in China". 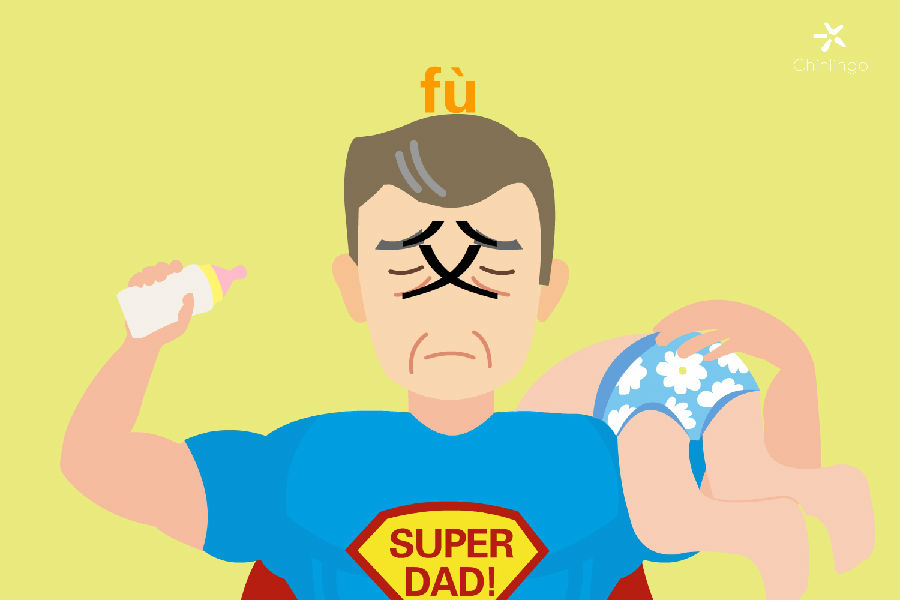 In modern China, there are fewer and fewer people engaged in the primitive work. It is hard for one to associate the image of "父" with the laboring tool. However, wherever "父亲" is and whatever job he takes, he is always your unique love!

Man who has his own children

Honorific for a male senior

Founder of a cause