How do Chinese feel about learning English? 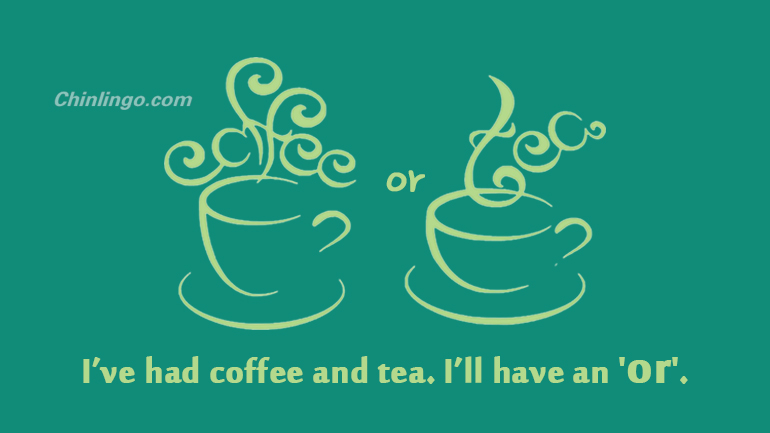 Westerners are often daunted by the thought of learning Chinese, mainly because of the perceived complexity of Chinese characters. In fact, if they knew that they'd be able to get by if they had to learn only pinyin, they might not be as tentative.

But how do Chinese feel about using English?

Hezi Jiang, a native of Beijing's Chaoyang district and a China Daily USA reporter in New York, said: "There is a popular joke in China: A Chinese man flies to America. On the plane, the flight attendant approaches him and asks, 'Coffee or tea, sir?'

"To me, a lot of the embarrassing things happen with ordering food," Hezi said. "For more than a year, I never ordered salmon no matter how much I wanted to have a grilled salmon, because the word is hard to pronounce. I used to pronounce the 'l' in salmon, and the waiter or waitress would correct me by asking, "sam-mon"?

"I found that really embarrassing, so I stopped ordering it. I had mahi mahi instead. I love the name, so easy. Also, I didn't like it when restaurants offered special menus. The waiter would say a list of things that I had no idea of, and I would look into his or her eyes, nodding.

"But it feels great when I can understand an item or two he or she said. Most times, I would order that thing just to prove that I could understand.

"I also found that we say 'yes' a lot when we don't understand. I remember once at a brunch, a waiter asked my friend "white or wheat"?

"We laughed, and he blushed. Ordering food is hard."

"I remember when I was preparing for the IELTS (International English Language Testing System) three years ago," recalled Long Yifan, an intern at China Daily USA in New York, from Shaoyang, Hunan province. "I tended to use the newly grasped academic words for oral English practice.

"I had some friends from Scotland, and one day when we ate out, I was in a hurry to find a restroom. I wanted to express my situation in an academic and formal way, so I said I wanted to 'discharge' myself. They were all surprised and amused.

"I felt something was wrong and wanted to make a clarification, so I said I wanted to urinate. They all burst into laughter."

"Just like how learning Chinese is hard for English speakers, the reverse is also true, for many of the same reasons," writes Andy Luan on Quora, a question-and-answer website. "Pronunciation is probably the hardest part of learning English at first.

Grammar is next. English grammar is ridiculous. There are a few so-called rules', but just about everything seems to be an exception to these rules."

One of my observations is that Chinese speakers tend to have trouble with third-person pronouns (he and she aren't interchangeable in English) and collective plurals.

Many English words are the same in the singular as in the plural, so sometimes you will hear someone talk about the "researches" they did for a story, which is nonetheless endearing.

0 responses on "How do Chinese feel about learning English?"