An expat’s confusion about fake profile on WeChat 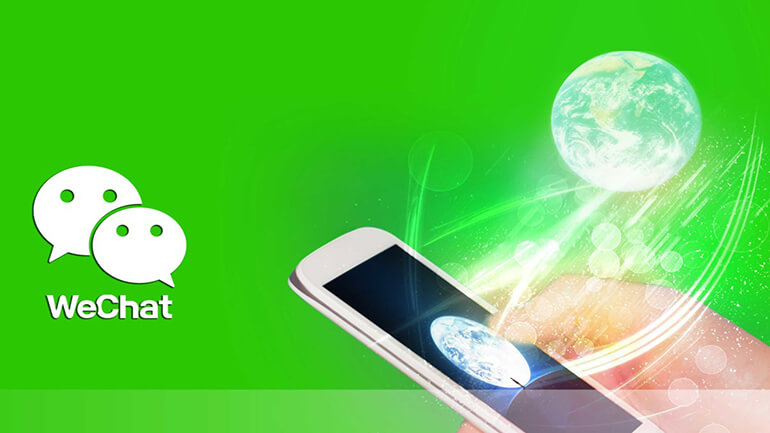 As an expat, I have learned to love, and even rely on WeChat.

I have also found jobs, things for sale, apartments for rent, and even social events to attend.

I had never heard of WeChat before I moved to Beijing.

Now, I think it will be hard to go back to a life without WeChat when I return home someday. This is definitely one app that other countries are missing out on, but there are a few things I don't understand about the way Chinese people use the app.

The first thing I noticed is how a lot of people seem to have fake locations listed as their own.

After meeting a new friend who told me she lived in Beijing, we exchanged WeChat IDs. The next day, I scrolled through my contacts to find her but couldn't. While searching, I stumbled upon several contacts I had added that now had unrecognizable pictures and strange locations. I narrowed it down and eventually found her; I was confused because her location said Dublin, Ireland, not Beijing as I had expected. I am not sure how she even picked that to be her location.

Maybe it would make sense if she were from a small town that was not listed in the app, but choosing an entirely different country as one's location seems strange. This seems to be a trend in China, along with fake profile pictures.

Fake profile pictures are nothing new when it comes to representing yourself online. Usually, they are either Photoshopped or are not photographs of the account holder at all.

Why do people use fake profile pictures to talk to people who know what they really look like anyway?

I have made friends, swapped WeChat IDs, and been confused when the person before me looks nothing like the image used as their profile picture.

This also happens to me when I am responding to job posts. I will be talking to a person I think is a blonde woman only to discover through their use of broken English that I am not talking to the person in the picture.

Is there no shame in using fake pictures here?

For now, I will just assume that the people I meet on WeChat are not from where they say they are and that I am not talking to the person in the picture. I wish more people were proud of where they come from and what they look like. It is good to be comfortable in one's own skin.

0 responses on "An expat's confusion about fake profile on WeChat"