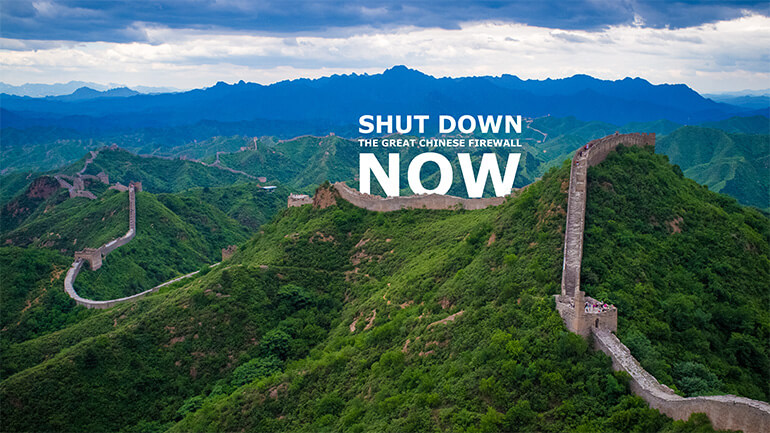 Fang Binxing is known as the "father" of China's system of internet controls.

The designer of China's "Great Firewall" has been mocked online after he reportedly had to bypass the censorship system that he helped create during a public event.

Fang Binxing was giving a speech on internet security at the Harbin Institute of Technology when he tried to access a South Korean website, but was blocked by the system, according to the Hong Kong-based Ming Pao website.

To continue with his speech, he was forced to set up a virtual private network (VPN) – a common practice used to skirt state censorship – in full view of the audience.

Mr Fang was using South Korea as an example of another country that – according to him – uses a similar system to China's internet controls, the website reports.

Government censors in South Korea are known to block some sensitive content, such as websites which praise North Korea, although nowhere near on the same scale as in China.

As "father" of the Great Firewall, Mr Fang has long been a controversial figure among Chinese internet users, and this latest incident quickly drew ridicule on social media.

"Blocked by his own system… This is just too hilarious," one Sina Weibo user writes. Another mocks Mr Fang for being so dedicated to his work that he didn't leave a back-door in the system, "even for himself". 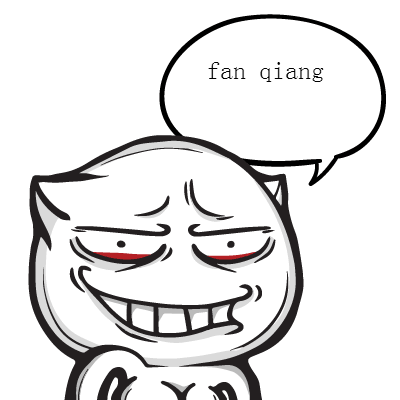