Male Papa Jiang: What is it like to have a Shanghai wife?

It's pretty strenuous effort for a foreigner to become an Internet celebrity in China. Recently, a video titled "Complaints about what it's like to have a Shanghai wife" has gone rival in China. The German guy in the video is dubbed as the foreign counterpart of papi jiang, a Chinese girl that becomes widely known for her self-shot funny video. Nowadays it's not rare to see a foreigner speak fluent Chinese, but it will be exciting to see one fluent in both mandarin Chinese and Shanghai dialect. 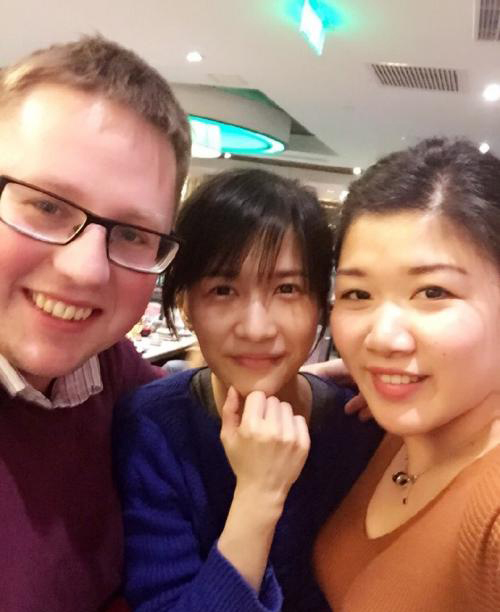 The old China hand is called Thomas, but Chinese people call him "阿福" (ā fú). Thomas graduated from Fudan University and Ruhr University Bochum. Last year, he married a Shanghai girl, that's why he knows very well about experience of being a husband of a Shanghai girl.

In this video, Thomas behaves like his mother-in-law, who ask typical questions as a curious busybody does to the younger generation, and a typical Shanghai uncle who plays mahjong.

0 responses on "Male Papa Jiang: What is it like to have a Shanghai wife? "