Nowadays, Chinese language has become more and more popular among foreigners. In fact, some English words are derived from Chinese. According to statistics done by the Europeans, out of all the loanwords in English since 1994, Chinese English words take up 5%-20%, more than any other source language. 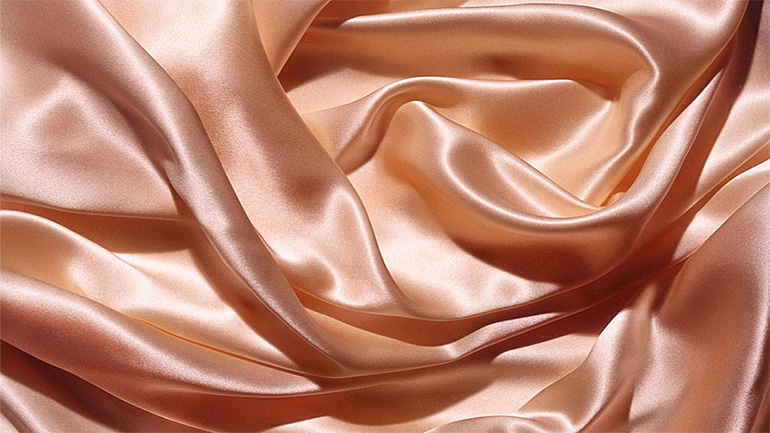 As a major silkworm breeding nation, China is the homeland of "丝绸 (sī chóu, silk)". Chinaware and silk were secret crafts whose products were traded in ancient China. Silk – transliterated from the Chinese word – represents superb craftsmanship and was the leading export product in China for many centuries. Even today, silk is still the symbol of grace and elegance in modern life. 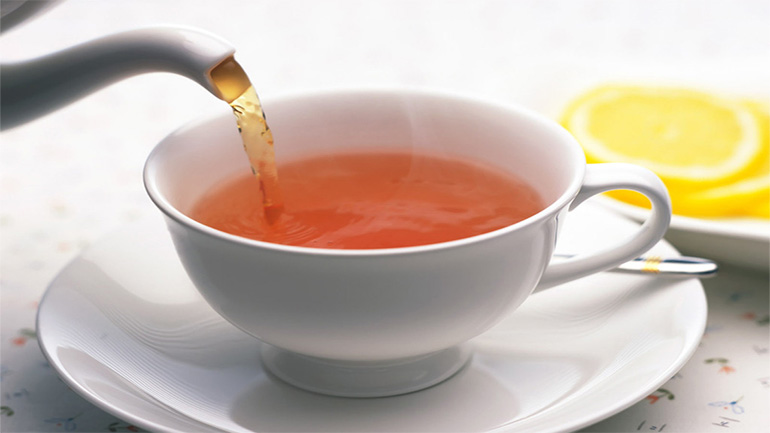 The word "tea (茶, chá)" was borrowed from the Minnan dialect in southern Fujian. Tea, together with silk and china, was another popular product in ancient China's foreign trade. Nowadays, tea drinking represents a certain lifestyle and cultural taste. According to Chinese writer Xiao Qian's essay Tea in England, "It seemed that tea was first introduced to Europe by the Portuguese at the beginning of the 17th century. The British people started planting tea in their colonies in the 1640s when they might have gradually developed the habit of adding sugar to tea."

It is said that even during the period of scarcity in the Second World War, French people got rationed coffee, but the British asked for tea and a little sugar instead. 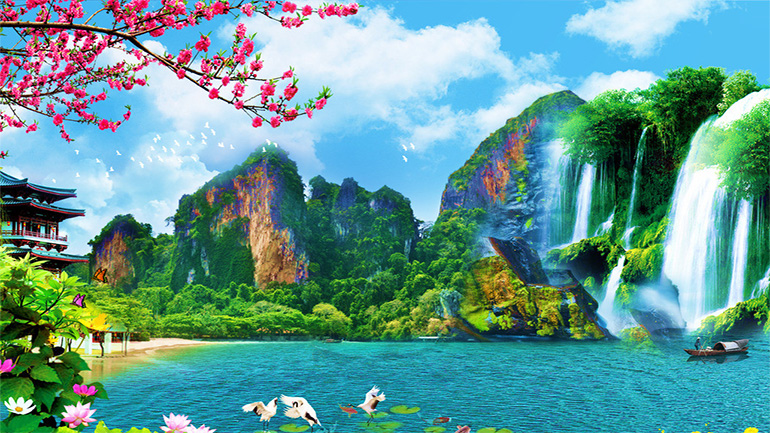 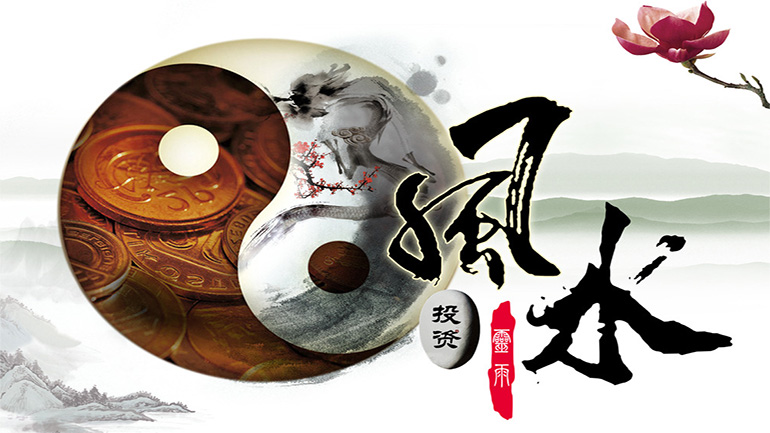 风水 (fēng shuǐ, the belief that the position of a house or a tomb supposedly to have an influence on the fortune of a family), also a transliterated word, combines the collective wisdom of the ancient Chinese people in residence and cemetery arrangement. Although some people are very critical of Feng Shui saying it's all about feudalistic superstition in the name of so-called science, an integral principle of Feng Shui, to seek advantage and avoid disadvantage in your living space, is still a crucial need and a basis for safe living.

In recent years, Feng Shui, a word from Chinese language, is gaining popularity in the U.S.. It has become a kind of knowledge studied fervently by contemporary people. 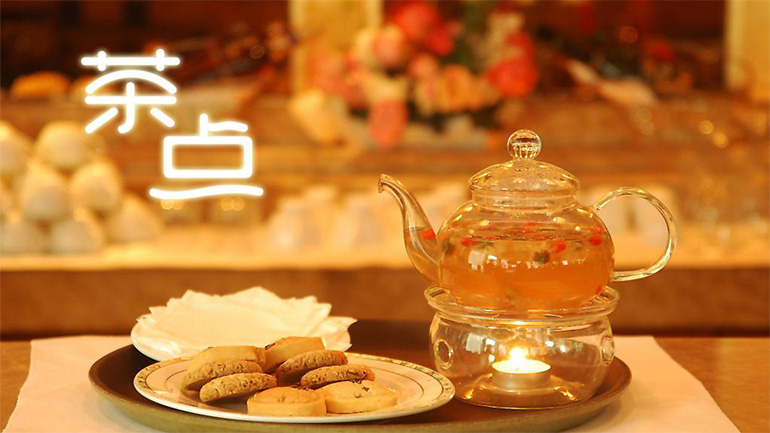 From its pronunciation we can easily see that "茶点 (chá diǎn)" is a word from Fujian and Guangdong dialects. The British have the custom of having afternoon tea. They usually have Indian black tea accompanied with a dish of dessert. There have been words for cake and dessert in English, but the British insisted on using a rare Chinese word. 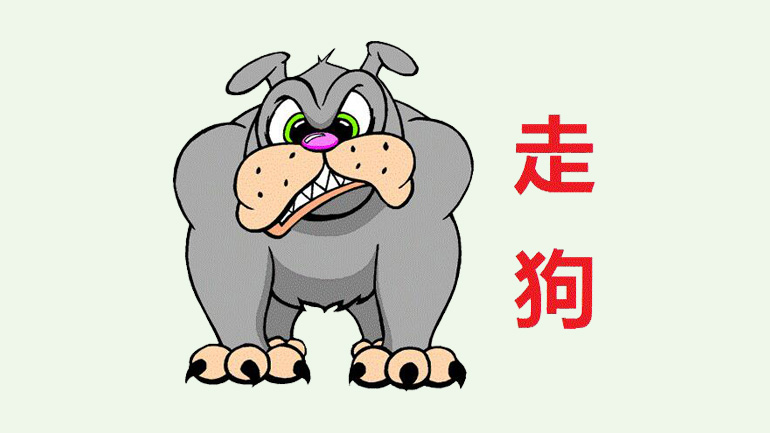 The Chinese English word "走狗 (zǒu gǒu)" is indeed a word referring exactly to a servile follower who always disregards moral principles in pursuit of profit. There is no textual research to verify whether the Chinese or British that first used the word. What's important is that the word "走狗" (literally means "running dog") was accepted by the English language and has been used in the Chinese way of thinking. 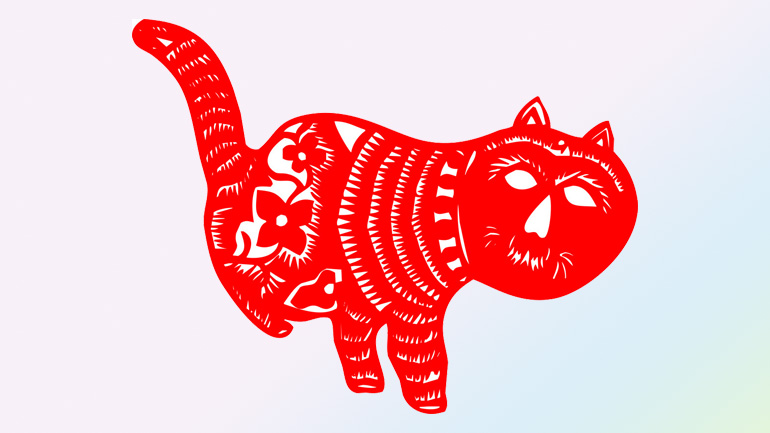 "纸老虎"means someone or something that seems as threatening as a tiger, but is really harmless. The expression became well known in the West as a slogan used by Mao Zedong's speech against its opponents in 1958. 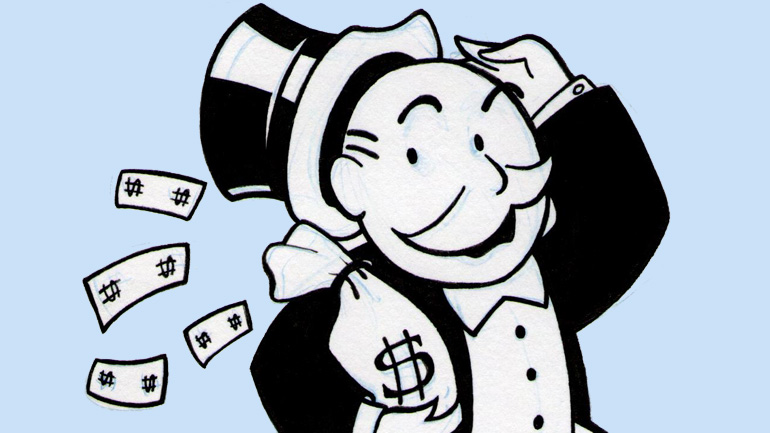 The word "大款 (dà kuǎn)" refers to a wealthy and powerful businessman or entrepreneur. It is transliterated into English based on the Fujian and Guangdong dialects.

The article is translated and editted by Chinlingo. Please indicate the source (www.infochinlingo.com) for any use, reproduction or transfer.