Why girls are called ‘ya tou’ in Chinese 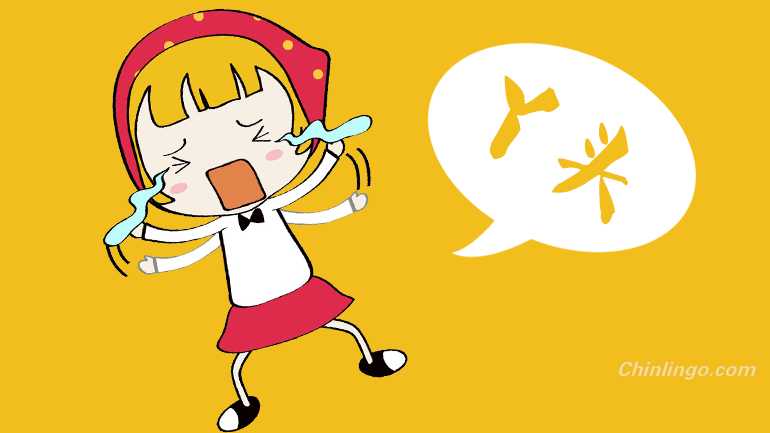 The Chinese word "丫头 (yā tou)" is usually used by the elder to address little girls, but do you know what the meaning was in ancient times and where it originated?

In ancient times, girls aged 15 were old enough to get married. At this age, they would wear two topknots on their heads. These two topknots, standing symmetrically, looked like the outline of the Chinese character "丫(yā)", so those girls were called "丫头 (yā tou)".

In fact, "丫头 (yā tóu)" can also be used as an intimate address for the female juniors. In the Chapter 35 of The Story of the Stone, Grandmother Jia ever said, "When I was at the age of Feng Ya Tou (referring to Wang Xifeng), I was more capable than her." In this novel, Wang Xifeng is not a little girl, but the Grandmother Jia's granddaughter-in-law.

In addition, the maidservants were also called "丫头 (yā tou)" in ancient times as they often wore two topknots on their heads.

From then on, "丫头 (yā tou)" has been widely used. Now, "丫头 (yā tou)" is a nickname for a girl usually used by her parents or boyfriend. Girls who are called "丫头 (yā tou)" are generally young, clever and lovely.

0 responses on "Why girls are called 'ya tou' in Chinese"