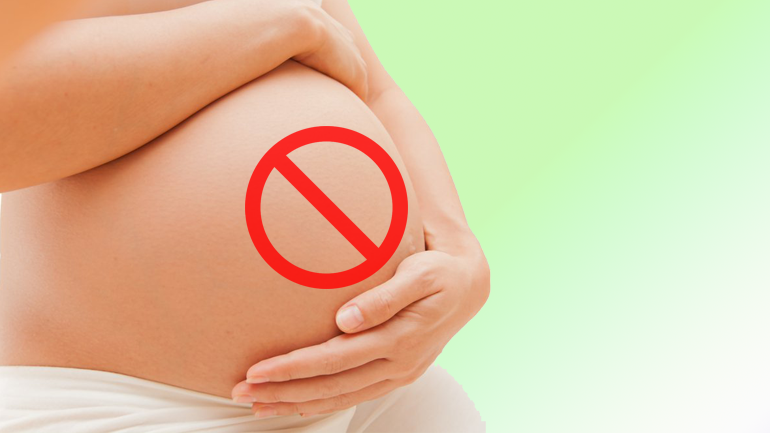 A private primary school that banned its teachers from getting pregnant during the fall semester has trigged public debate over women's reproductive rights.

Shangqiu Shangbo School in Shangqiu, Central China's Henan Province has been under fire since early February when a netizen who claimed to be a teacher at the school said on Weibo that the school offered no maternity leave and fired female employees that got pregnant.

According to a photo attached to her Weibo post, the school's teaching contracts state that teachers will be fined 2,000 yuan ($305) if they get pregnant during the fall semester and could not continue their work in the spring semester.

The fines will be used by the school to pay for substitute teachers.

Liu Zhu, the school's headmaster, confirmed that the contract posted online was authentic and said four teachers signed the contracts willingly and that they can continue their work after giving birth, news portal thepaper.cn reported on Friday.

The school offers no paid maternity leave, Liu admitted, adding that the contract is designed to avoid frequent changes of teachers and to protect students' interests.

"We don't want teachers to quit midway. It is irresponsible to frequently change their teachers," Liu said.

However, lawyers have argued the contract violates China's law on the protection of women and children, which forbids labor contracts from restricting employees' marriage or reproduction.

"The contract is clearly against the law, and hence is not legally binding," Li Huayang, a lawyer based in Zhengzhou.

0 responses on "School's ban on pregnancy in fall semester slammed"