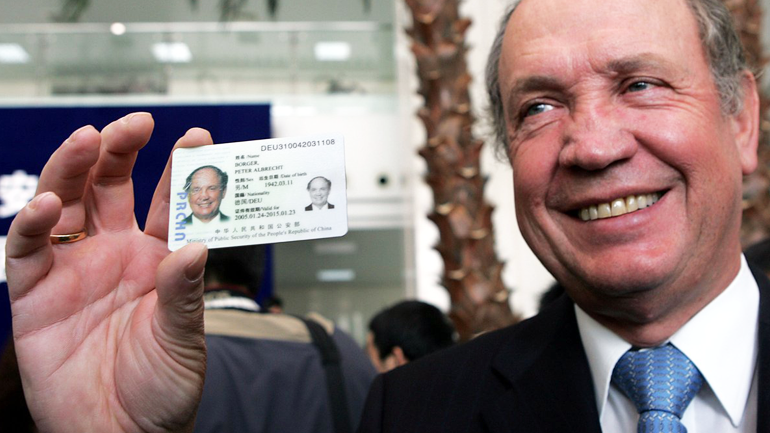 Aiming to attract more talented people and investments from overseas, China has introduced a more flexible, pragmatic and market-orientated regulation on permanent residence for foreigners.

More foreigners in different industries in China would be eligible to apply for permanent resident permits, or green cards, in a simpler way.

The document provides only the guidelines, which authorities said would be followed by more regulations and further details in the months to come.

The document said that since the launch of the green card policy in 2004, it has contributed a lot to China's development. However, it has still lagged behind practical needs due to many disadvantages, including application requirements that are too high and too narrow a scope in issuing green cards.

It said the guidelines would optimize application requirements, streamline procedures and deliver the related social services to enhance China's attractiveness to global talent.

The country's permanent residence permits have been called one of the most difficult to obtain in the world due to the high requirements involved.

According to the Ministry of Public Security, more than 7,300 foreigners had obtained green cards by 2013, when the number of foreigners living in China exceeded 600,000.

Gao Xiang, spokesman of the State Administration of Foreign Experts Affairs, said the document highlights the role of the market in terms of global talent recruitment.

"More market factors would be taken into consideration when reviewing the candidates such as salary, taxation and social credit. In the past, the evaluation was based largely on government-dominated talent recruitment projects," said Gao.

"Compared with before, contribution of foreign talents' work in China has been recognized significantly," added Gao. "Under the new guidelines, foreign talent would also gain a green card by making contributions to China's development. This highlights the importance we attach to talent and helps to build Chinese attractiveness to global talent."

In recent years, China has been trying to loosen the threshold for high-end talents in different fields. Mark Levine from the United States is one who has benefited from this change.

Levine, an English-language instructor at Beijing's Minzu University of China, received the Friendship Award in 2014. He said winning the award made it easier to get a green card.

"I applied for a green card at the end of last May, and heard I was approved to get one in November. The only question left is when to get it," said Levine, adding that he noticed others previously took more time to get one.

"I am very thrilled to get one. I love China and want to work here for a long time. It is great not to worry about renewing my visa to work and live here," said Levine.

1. More foreigners working in China will be qualified to apply for Chinese green cards, as the country plans to ease the requirements on type of employers and job titles.

2. Limitations on foreign students seeking jobs in China will be loosened.

3. A positive investment immigration policy will be adopted, and criteria for investment length and amount will be adjusted to encourage foreigners to invest.

4. Green card holders can stay in China without a time limit, and can exit and enter the country simply with the green card.

5. Automatic machines at railway stations, banks, insurance agencies and hotels should be able to read green card holders' information to facilitate their lives in China.

6. Green card holders should be included in local population management systems and be offered services such as language training, employment and legal assistance so as to integrate into society better and faster.

7. The procedure for issuing green cards will be further simplified and approval time will be shortened.