A sip of humility in Chinese words 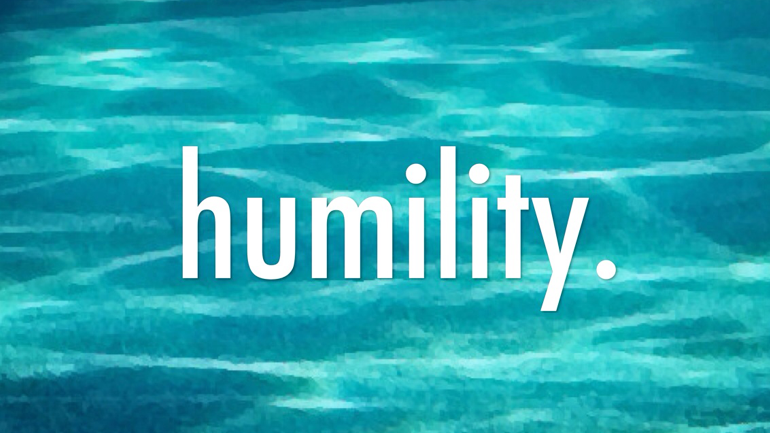 A father calls his son, "little dog" (犬儿, quǎn ér), and nobody bats an eyelid. The same goes when he labels his wife "a poorly dressed woman" (拙荆, zhuójīng) and refers to himself as "servant" (奴, nú).

Sound rude? Not exactly. And it's not a mere modern fad either.

Many Chinese throughout ancient times spoke in such a manner. They were not being rude, nor were they cursing themselves or others, this was merely the style of communication, through which they could show humility and indicate they did not feel that they were above their station.

In order to help you understand this "bizarre" mindset of Chinese people, you should first remember that in many occasions, when Chinese people say something, they don't really mean it.

Now, give yourself a few minutes to digest this extreme form of self deprecation (which was accurate from time to time when truly horrendous monarchs arose) but don't stop there. When people talk about their family, things become even more exaggerated. As we have mentioned, they call their son "小犬" (xiǎoquǎn, little dog) or "犬子" (quǎnzǐ, dog son), though it seems like kind of a bum rap for dogs. Who doesn't like dogs?

As for their wives, they use the word "拙荆" (zhuójīng, poorly dressed woman) or "贱内" (jiànneì, menial wife). Siblings got off relatively lucky. People just add the character "舍" (shè) before "brother" or "sister", to refer to siblings younger than them, and add "家" (jiā) in cases of parents or older siblings. Both "家" and "舍" have the meaning "house".

But when they really talk about their house, no matter how magnificent it is, it has to be a "rough, simple and crude house", 寒舍 (hánshè). We can introduce an idiom here 蓬荜生辉 (Péngbìshēnghuī), literally meaning "the door made of weeds becomes glorious". They are usually used together to welcome a guest, as "尊驾光临寒舍，蓬荜生辉 (Your visit graced my rough simple house)."

Please always keep in mind that all these words were just linguistic expressions, which don't actually contain those literal meanings.

Humbleness had to be applied everywhere, or you were likely to be regarded as "talking inappropriately".

Even today, when people praise or flatter you, you should be humble. The "humble" here means "try your best to deny it". If you told someone "you are so brilliant", they would probably reply "Oh, it's wrong to praise me like this (您真是谬赞了)." Don't be shocked, they are not criticizing your judgment. As always, it's just a humble expression meaning "Oh, please! I don't deserve such an acclaim." And this is probably the only situation in which Chinese people will point out others' "faults" face to face.

When you voice your view in public or discuss something with others, you should be humble, even humbler. Here is an idiom you should learn, which is almost the standard Chinese-style humble "opening speech". 抛砖引玉 (pāozhuānyǐnyù ), literally meaning "throw away a brick in order to get back jade". It's a metaphor for opinions or views. You stand up and say "well, let me throw away a brick first in order to get back your valued jade", meaning that "I will present my valueless thoughts first, expecting your brilliant ideas". Humble and euphemistic, right?

And when people thank you, there is also a humble way to say "you are welcome".  The "humble" here means you should express that "what I did is nothing". According to the Chinese style, you should say it's "举手之劳 (jǔshǒuzhīláo)", meaning "just lift a finger". That's not implying you are so able that it is easy for you. It means "what I did is so limited that you don't even need to thank me".

But after you say it, Chinese people will never really give up their gratitude. Sometimes, they will even give you a gift. In this case, you should obviously try to refuse at first. And of course they will insist. Then, it's time for you to accept it, by saying "better to obey than respect (恭敬不如从命)". See? They are just so crafty! Then take your gifts and say that's what you had to do.

The point is that though you can be as humble as you like, you should never use these "demeaning" humble words on others. Except in ancient times, your poorly-dressed wife, and dog son… though today, you might want to think twice about applying those ones.

0 responses on "A sip of humility in Chinese words"