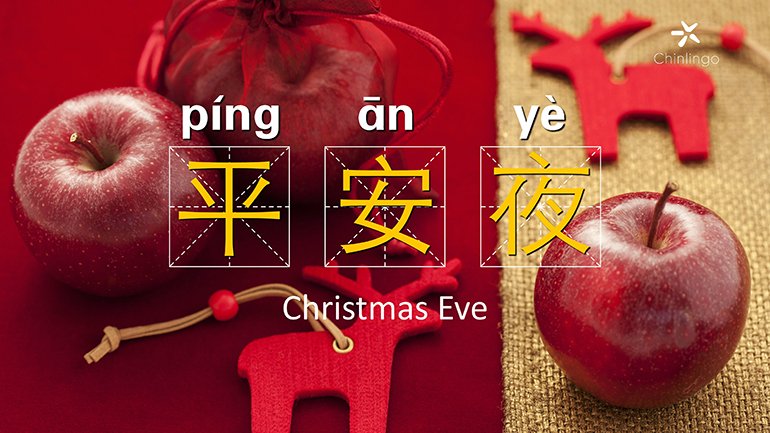 Christmas Eve has been called "平安夜" due to a German Christmas song, Stille Nacht, heilige Nacht, which has been sung in China since it was translated by a Chinese Christian Liu Tingfang in 1933. When Christmas becomes known gradually in China, the song well known by Chinese people has been used to name Christmas Eve. 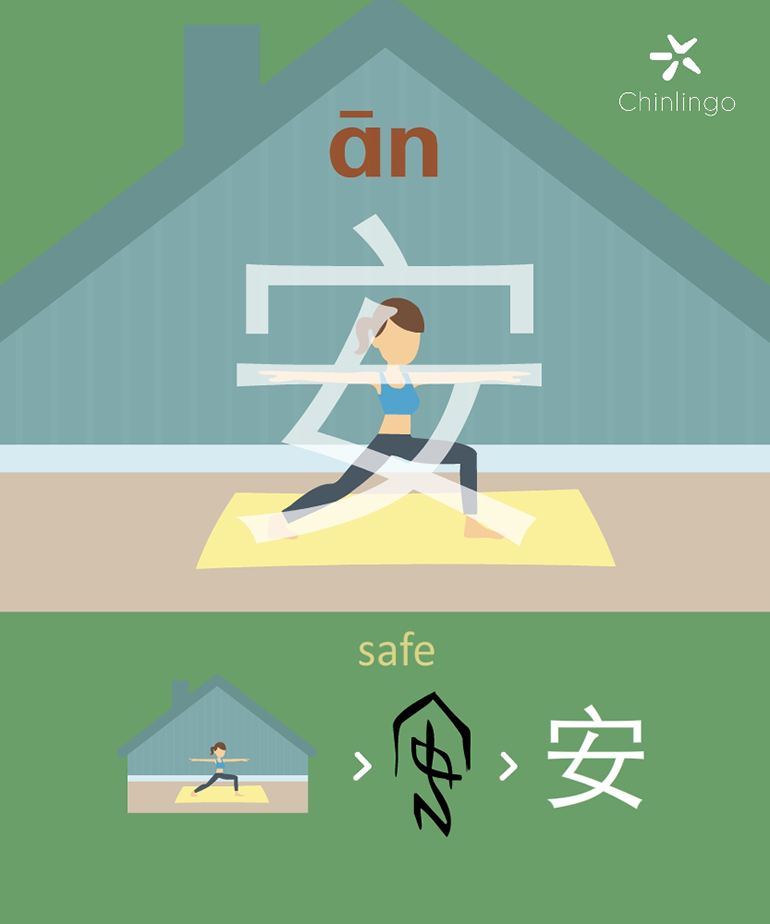 Nowadays, Christmas has become a popular festival among young people after elaborate promotion by sophisticated businessmen in China. Before Christmas, a variety of "平安果" (pínɡ ān ɡuǒ) will be seen on the shelves of supermarkets. People will buy them as gifts to their friends and send their regards.

"平安果" is in fact an apple or 苹果. In Chinese, "苹" (pínɡ) and "平" (pínɡ) shares the same pronunciation, so "苹果" is considered as auspicious. A good apple is red, which is exactly the favorite color by Chinese people, as it indicates joyfulness and is a symbolizes a booming business or happy life. In addition, red happens to be the color of Santa Claus's costume. So it is quite meaningful to sell "平安果" on "平安夜".

If you receive "平安果" from your Chinese friends on Christmas Eve or Christmas Day, don't be surprised. The word "平安" carries all their best wishes to you. They all wish you a peaceful and happy new year.