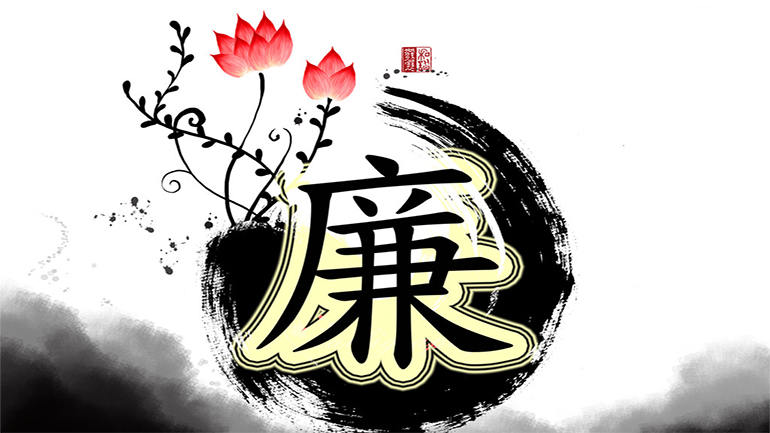 Which Chinese character you will name off the top of your head when asked about your impression on China in 2015? On the morning of Dec. 22, the event "Chinese Language Summary 2015" unveiled the answer finally. "廉" (lián, clean governance) was selected as the character of the year 2015 in China.

"廉" won out as it reflects the popularity of anti-corruption in China. Clean governance has been highly expected among the common people. Echoing to the World Internet Conference (Wuzhen), "互联网+" or "Internet Plus" was selected as the word of the year 2015. Moreover, the word has been accepted as one of the "Annual New Words" and "Annual Catchwords".

Internationally, "恐" (kǒng, terror) was selected as the character of the year 2015, and "反恐" (fǎn kǒng, counter-terrorism) the word of the year 2015. Both of them highlight the rising threat of terrorism and the urgency of joint efforts by the international community to counter terrorism.