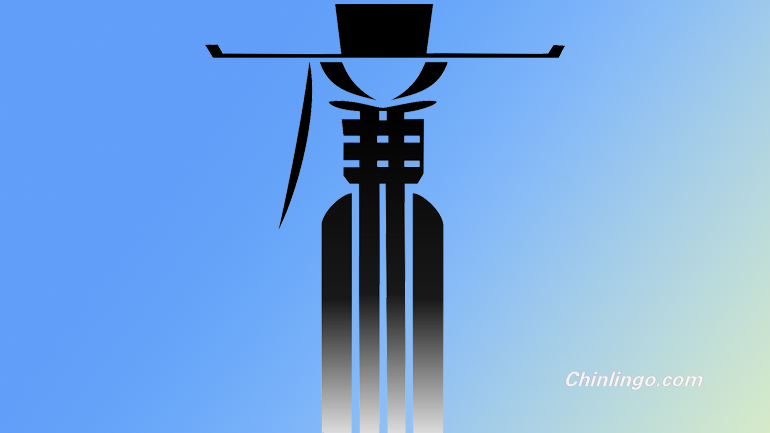 The Chinese character "廉", or "clean governance," has been chosen by Chinese netizens as the character of the year 2015, and "Internet Plus" as the word/phrase of the year.

The winners were chosen after an online poll from more than 11,000 candidate characters and words recommended by Internet users, the selection's co-organizers — the Chinese National Language Monitoring and Research Center and the Commercial Press announced on Monday.

Also, the character "恐" (terror) and the word "反恐" were chosen as representative of international affairs.

Last year's character and word/phrase were "law" and "anticorruption."

In several Asian countries where Chinese characters are widely used, such as Malaysia,Japan and Singapore, people have been voting for the most representative characters of the year in recent years. The polls, normally organized by academics or the media, are an interesting way of determining which events or incidents have affected the people most in a calendar year.

Japan Kanji Aptitude Testing Association announced at Kiyomizu Temple of Kyoto on Tuesday that 安 (pronounced ān) or "safety" was selected as the kanji of 2015 which best summarizes the year's national mood in the country. It won 5,632 of the 129,647 votes received in total.

爆 (soar) was next only to "safety" with 4,929 votes. The phrase 爆买 (Bakugai or explosive buying) frequently appears on Japanese media during the whole year as busloads of Chinese travelers arrived at duty-free stores in the shopping districts throughout Japan, purchasing items including rice cookers and high-tech toilet seats.

The annual kanji selection event has been held since 1995. Last year, 税 or "tax" was chosen the annual kanji as the consumption tax rate was raised from 5 percent to 8 percent.

In Singapore, Lianhe Zaobao published the result of the 2015 Chinese character poll on Monday. 耀 (pronounced yew), which has several connotations including radiance, brilliance and glorious, was chosen as the Chinese character of the year. It is also the last character in former Singapore Prime Minister Lee Kuan Yew's Chinese name.

Goh Sin Teck, editor-in-chief of Lianhe Zaobao, stressed that 2015 has been an especially eventful year for the media, from natural disasters to the passing of a great man, as well as various local and international news events that hold great significance both politically and historically.

"Although this character can be linked to various news events, the news that will first come to people's mind would still be the passing of our founding Prime Minister Mr. Lee Kuan Yew. This shows that when readers look back at the major events of the year, the one that leaves the deepest impression is our shared memories of the seven days of mourning in March," he said.

Lianhe Zaobao held the annual Chinese character of the year poll since 2011. Last year, the annual character was 乱 which means disorder or chaos.

According to Xinhua News Agency, 14,078 Malaysians from 65 countries and areas participated in the poll, the largest number of participants in history, and some 16% of them had chosen the word "bitter". Around 15% of the participants chose the word 贪 (corruption) and 14% of them chose 税 (tax).