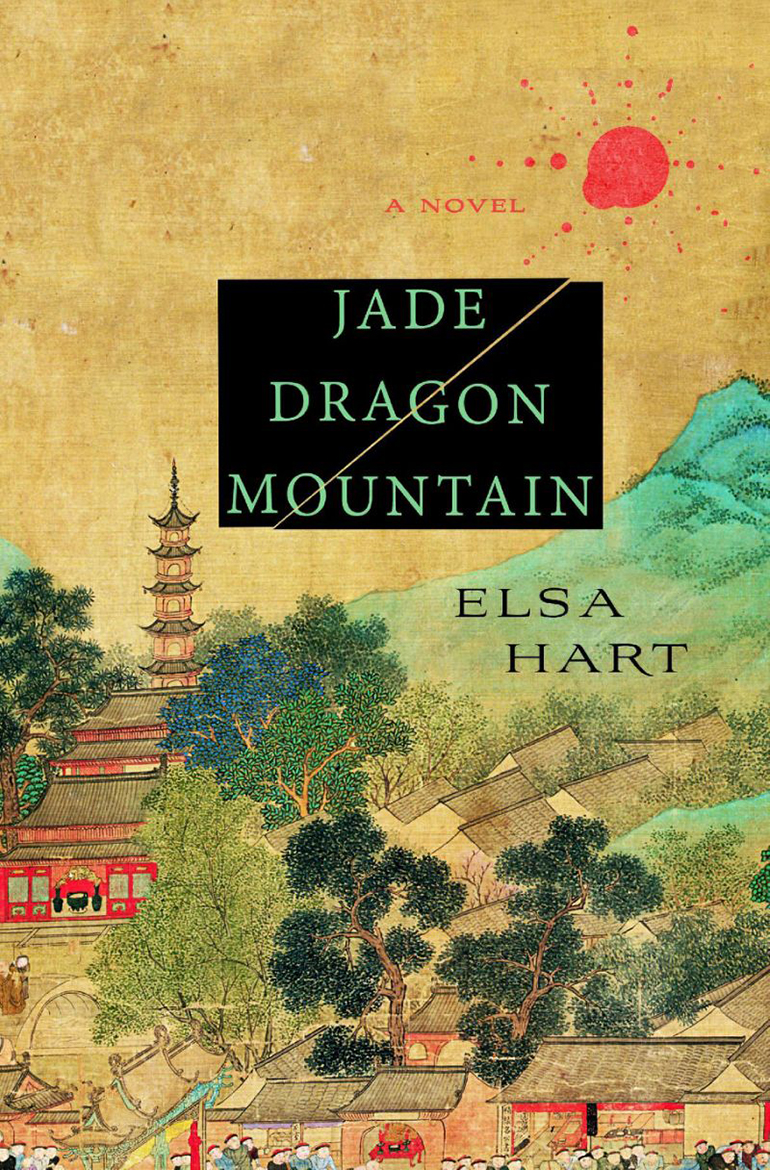 Elsa Hart's fiction debut perfectly melds history with the mystery genre for a lush look at China on the cusp of change. Set in the early 1700s, Jade Dragon Mountain delivers a compelling look at Chinese politics, culture and religion, delivering the complexities of each with a character-rich story.

Disgraced Beijing librarian Li Du planned to stop in the border city of Dayan (known as Lijiang today) only long enough to register, as required of an exile, before continuing on his solitary travels.

He wants no favours from Magistrate Tulishen, who happens to be his cousin, nor does he want to spend much time in this dirty, overcrowded place near Burma. Dayan is preparing for a major festival to honour the upcoming visit of the emperor, who has announced that he will cause an eclipse on the day he arrives. The emperor will be joined by a group of Jesuit scholars that, through the years, has proved invaluable in providing  him with a calendar of astronomical events.

But it was forbidden to publicly acknowledge the Jesuits' contributions so as not to "tarnish the pageantry of the Emperor's predictions".

But the murder of an elderly Jesuit astronomer spurs Li Du to investigate, despite the ambitious Tulishen's wishes to blame the death on  bandits. The truth, Li Du discovers, might derail the magistrate's career and may reinforce Dayan's reputation as "an area known throughout China only for its disease and barbarism". Li Du's investigation puts him in touch with a Jesuit botanist, the British representatives of the East India Company, and a local woman who is serving at the magistrate's "first consort". 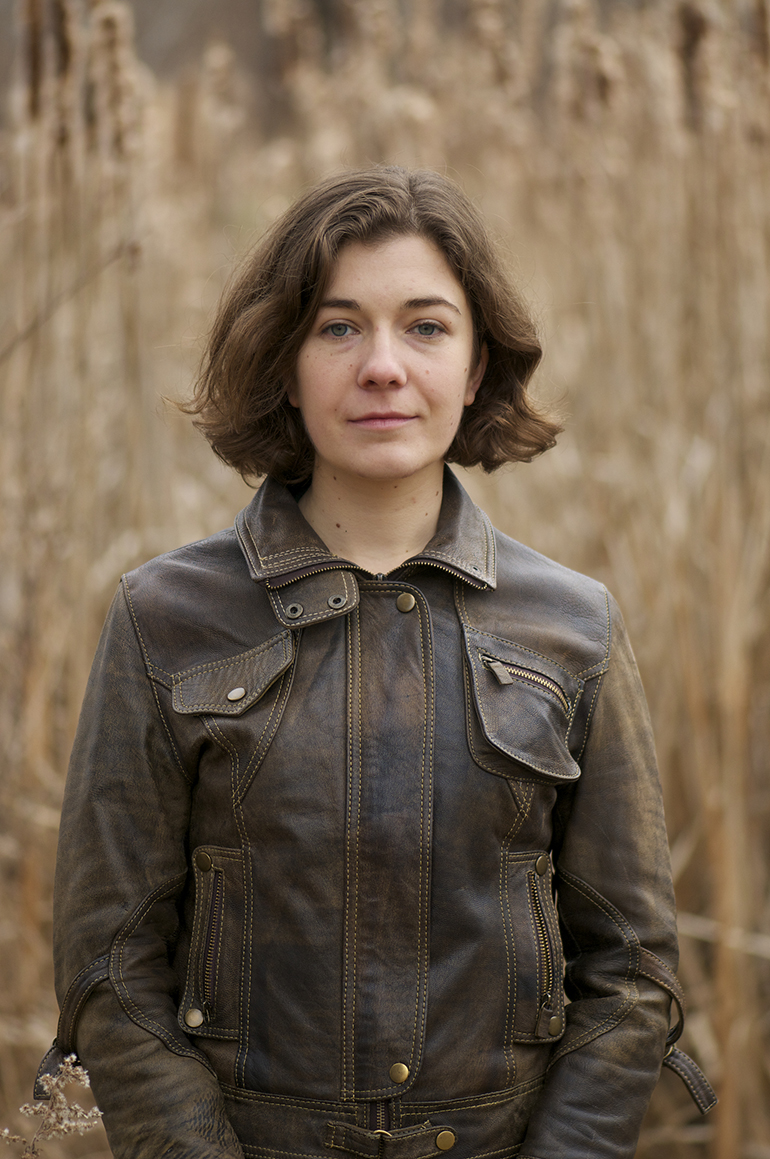 Hart shows the fear of foreigners that pervaded China at the time, as well as the emperor's attempts to thwart foreign trade. She elegantly weaves the country's history, details of its culture, and complicated politics in a thoughtful, briskly paced mystery.