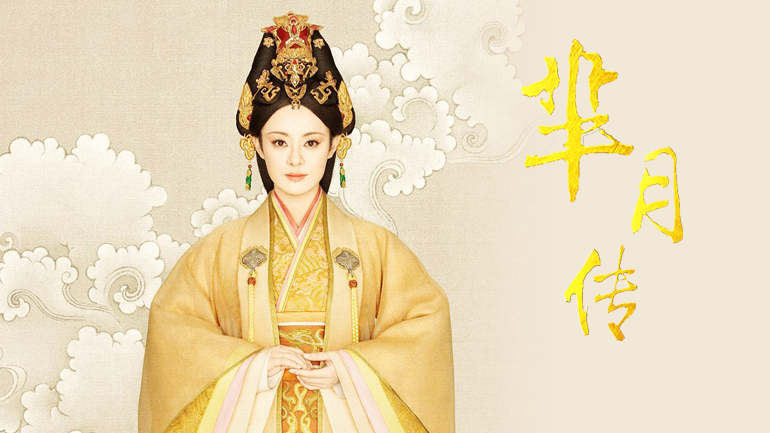 Many people have learnt the new Chinese character "芈 (mǐ)" since the TV play "Legend of Mi Yue (芈月传)" became a hit in China. Indeed, it's quite understandable not knowing how to pronounce "芈 (mǐ)", as few have ever seen the surname "芈 (mǐ)", a rather uncommon character in modern Chinese.

In fact, the surname "芈 (mǐ)" used to be very common in the Zhou Dynasty, but later it gradually disappeared. For many reasons, lots of Chinese surnames including "芈 (mǐ)" have disappeared in the history as time goes by, or are about to disappear.

In this article, we have listed several surnames that are very rare or have disappeared. Have a look at these surnames:

It was a surname for the noble from Chu State in the Zhou Dynasty, and Qu Yuan's family name was also "芈 (mǐ)". However, the descendants changed their surnames to "米 (mǐ)" or "弭 (mǐ)". Gradually, "芈 (mǐ)" was abandoned and became a rarely-used Chinese character.

It is the oldest surname in Chinese history, but there are very few people surnamed "风 (fēng)" today.

It was the surname of emperor as well as the national surname of the Zhou Dynasty, when many feudatory states took it as their state surname. Therefore, "姬 (jī)" was a common surname then. However, in the Tang Dynasty, most people changed their surname "姬 (jī)" to "周 (zhōu)" in order to avoid the same pronunciation with "基" in the emperor's name "李隆基 (lǐ lóng jī)", which was a taboo. Today, few people use "姬 (jī)" as their surname.

It was the surname of the royal family in the Shang Dynasty. As time goes by, many other surnames have been derived from "子 (zǐ)", while the surname "子 (zǐ)" itself is rarely seen today.

It was the surname of Da Yu as well as the national surname of the Xia Dynasty. Nowadays few people use "姒 (sì)" as their family name and it becomes an uncommon character in Chinese.

In the Warring States Period, King Huiwen of the Zhao Dynasty enfeoffed Zhao She, the general who defeated the army of the Qin Dynasty a land called "马服 (mǎ fú)". Therefore, the descendants of Zhao She took "马服 (mǎ fú)" as the surname. Later this compound surname gradually became just "马 (mǎ)", which made "马服 (mǎ fú)" long gone.

In the Zhou Dynasty, the emperor's grandsons who lived in the feudatory states were called "王孙 (wáng sūn)", and some of their descendants used it as the family name. After the Ming Dynasty, "王 (wáng)" or "孙 (sūn)" replaced "王孙 (wáng sūn)" as a surname.

It originated from the name of the land enfeoffed by Emperor Wu of Zhou to Chunyu Gong, the offspring of Emperor Yan. However, the later generations changed it into "于 (yú)".

Snakes were worshiped by the Chinese ancestors in the ancient times, and "蛇 (shé, snake)" became one of their earliest family names. Later, snakes gradually became a nightmare that frightened and disgusted people, which made most people change their surname "蛇 (shé)".