走你: a slang term to cheer someone up 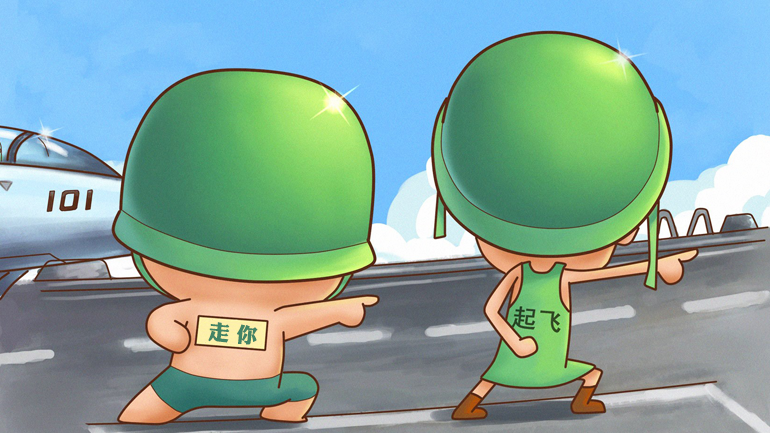 The action made by the Commander for instructing China's Liaoning J-15 (Flying Shark, a fighter plane made in China) to take off has been imitated by the net citizens within a short time, which is jokingly called "走你 (zǒu ni)" in Chinese.

The meanings of "走你" vary with different situations. For instance, when you try hard to move something and finally you manage it, you can say "走你 (zǒu ni)" right at that moment. This expression is quite colloquial, and is not appropriate for solemn occasions. "走你 (zǒu ni)" can be used as the phrase for the moment when you win something or when you're encouraging yourself.

The original use of "走你 (zǒu ni)" is for cheering up or encouraging somebody. However, nowadays, many intimate friends always say "走你 (zǒu ni)" when they are joking and teasing each other.

0 responses on "走你: a slang term to cheer someone up"