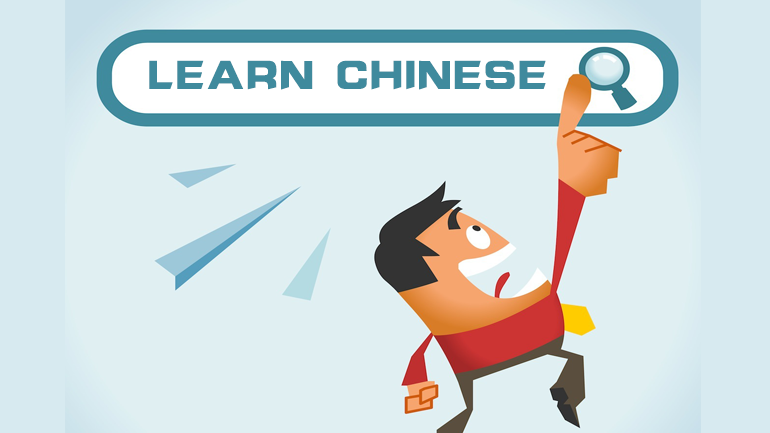 Studying on your own comes with certain problems I think all language learners have encountered many times. If you encounter a concept you don't know how to say in the target language, you have to look it up. The first natural thing would be to look in a dictionary. If you're lucky, the dictionary is comprehensive enough to include some examples of how the word is used, but more often than not, it will still not be enough to enable you to use the word in the sentence you're making. If you have a corpus, it might be possible to find more help, but the problem with a corpus is that the sentences are usually way too difficult for beginner and intermediate learners and it will be hard to draw any conclusions.

Reaching this stage, most people would ask a teacher or a language exchange friend. However, I think there is one more step you should try before you tax your teachers and friends. It's not that I don't think you should rely on people to study, but I think there are more valuable things to discuss with your teacher and native speaker friends. This is what I call language question triage. Furthermore, studying in your home country might entail a serious lack of native speakers to ask (or there might just not be any around when you want an answer to your question). So, what's this extra step?

I said dictionaries and corpora are limited, so why not use the entire internet? A search engine gives you access vast amounts of written text (you can of course use any search engine you want, but I'm going to use Google as an example here). Here are a few really useful things you can do with Google that most dictionaries can't help you with.

As soon as we leave the very basics of a new language, we usually have some idea how to say or write something, although we might not be sure if it's correct. Sometimes, we know what a word means if translated into our native tongue, but we're not sure if it can really be used in the context we want to use it in. In this case, using Google will be a great help. simply search for the word you're looking for and browse through the results and see if any of the matches what you want to say.

If the word is part of a brand name or very common, you might have to skip the first several hundreds of hits, because you don't want the word to be part of a headline or title, you want it in a sentence. If you think that a sentence requires a certain preposition, search for the relevant part of that sentence. The number of hits will tell you if the extra word is right or wrong.

Example: Let's say you've learnt that you can double some characters to give the the meaning "each" or "every", so 天天 means every day. But what which words can you really do that with? 年年？日日？Since we don't want interference from other patterns or names, let's add a 都 at the end.  Google  says yes, all are quite common:

An even more powerful tool is comparison, although this is a bit more limited in scope. If you can't decide whether alternative A or B is the correct one, use two separate searches and see which version comes out on top. This is probably the method I use the most when writing articles in English, such as this one, but increasingly often in Chinese as well.

Example: Do you have to use 都 in  a sentence like 我什么都不知道? Gooogle says yes, probably you should. If you check these results, you will see that the alternative without 都 also have lots of hits, but most of them are obviously not what you're looking for (such as using commas, quotation marks, etc.)! If you want to express "don't know anything", 什么都不知道 is your preferred choice.

So, you've learnt a grammar pattern, but you're not really sure how it's used? Do a search for the pattern and see what you find. More often than not, there are plenty of examples telling you how those words are used. Sometimes you'll be surprised at how seldom textbook patterns are actually used, compared to abbreviated or modified informal ones! Searches like these might give better results using a corpus.

Example: You have seen 之所以… 是因为 in a book, but you're not sure how to use it. Check the Google search results and you will know!

Using Google to search for pictures of the word you don't know what it means is quite useful, especially if it's something fairly concrete, such as a bird, a colour or an object. The dictionary might not have it, but once you see it, you definitely know what it is. This is especially useful if there are no good dictionaries for your native tongue and the target language (this is the case for me, so if I look up something and I'm not sure what the Chinese word means, a quick picture search will usually do the trick). This is extremely useful for food, clothes and animals.

Using Google instead of asking real people isn't a panacea. In fact, there are at least three real dangers, which I will talk about briefly now. First, the hits on Google might be completely irrelevant. For instance, the words might be next to each other, but in two different sentences with a full stop in between! This problem can be overcome by checking the hits you're viewing. Of course, you can't verify all of them, but you can make quick estimate.

Second, there is no guarantee that the articles you find will be correct, because a lot of people who are posting things on the internet aren't native speakers. Of course, native speakers sometimes make mistakes, too. This problem is hard to overcome, but consider using a corpus, even though this isn't guaranteed to be correct either.

Third, you will find examples how the language is used, which isn't necessarily the officially correct way and thus might not go down well with your teacher. This problem is language dependent, since some languages might have very strict formal rules which differ a lot from colloquial usage; other languages might not. This problem is very hard to get around, so if it's really important, real human help is necessary.