Did you have “早点” this morning? 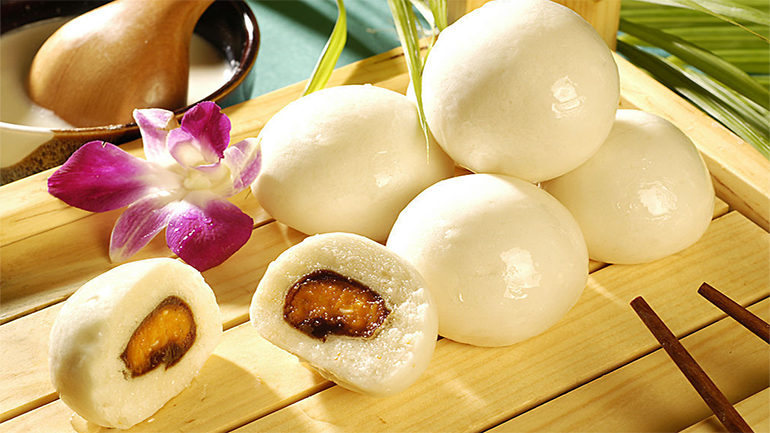 Simon has just arrived in China for business. He loves learning Chinese; however, he only studied the language briefly before leaving for China. What will happen to him with such limited knowledge about China? How much culture shock will he face?

The first day when he got up and took a walk on the street, he was confused by all the signs he saw that read "早点 (zǎo diǎn)," which were in front of many shops and stalls along the streets. Simon thought the sign told people to get up early for work. Because of this, Simon thought that Chinese people are very diligent and hardworking.

This afternoon, while chatting with a friend, he mentioned this discovery.

wéi shí me zhè me shuō

Why do you say so?

Everywhere on the street there are signs saying “early”.

The signs "早点 (zǎo diǎn)" in front of the shops and stalls actually means "breakfast", which may confuse foreigners.

0 responses on "Did you have "早点" this morning?"