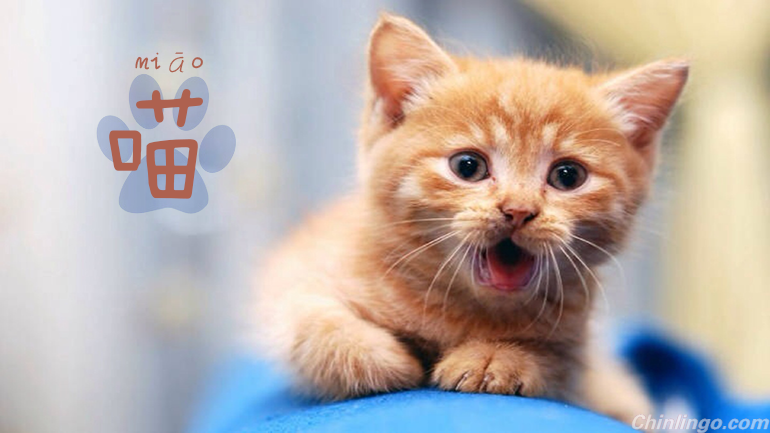 "啪 (pā)" is similar to "pop!" in English. However, you could use it in so many situations and depending on the situation, the meaning doesn't directly translate into "pop".

For example, when joking with your friends and pretending that you'd smack them for an inappropriate joke, you can make the motion of hitting (but purposely missing) them while saying “啪!" If you do a couple of slaps, say three back and forth then say "啪,啪,啪!"

Though the first example is the most common way to use this word, another way to use "啪" can be describing something that’s fallen. "我的手机啪就掉下马桶了" or "My cell phone fell into the toilet, plat!"

Below you'll find some other one character onomatopoeias.

If you forget something or if you drop something you'd say "ah!" or "oh crap!" Well, now instead you can say "哎呀!" in Chinese which means "oops!".

A great way to express surprise or "whoa!" would be 哇塞 (wa sāi). You can use this is together with "厉害" (powerful; strong). If one of your coworkers went to work only wearing a t-shirt when it was 50 degrees out to teach his class. All the students would tell him "哇塞, 好厉害!" or "Whoa! So strong!"

Here are some more two character onomatopoeias in Chinese.

呼呼 (hū hū) – sound of something in rapid motion

Say you walk into a cafe and hear a bunch of people in the background talking. You can't make out exactly what they're saying but you know they're in the cafe. You can say "他们在叽哩咕噜什么?" or "What are they muttering about?"