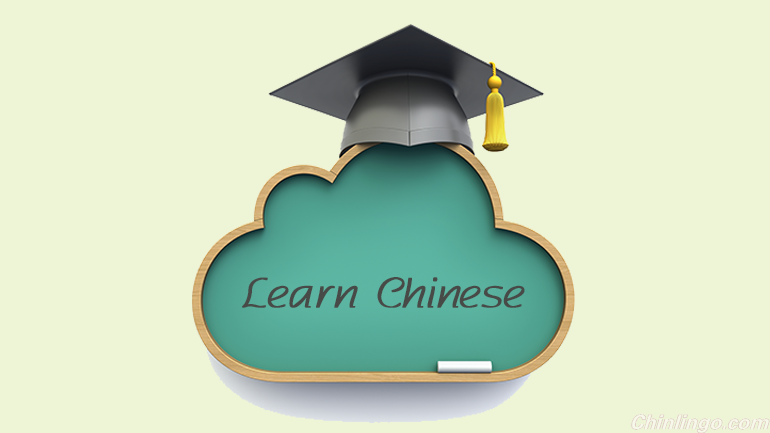 Chinese fever is sweeping all over the world. Some foreigners in China are able to ask directions in Chinese, and some can even speak Chinese dialects. Statistics show that there had been more than 100 million Chinese learners in the world by March 2014.

With such an army of Chinese learners, one can not help asking: who are learning Chinese and why do they learn Chinese?

Andre – A traveler enlightened in a Thai temple

Living in China for less than a month and knowing little about Chinese, Andre, a 25-year-old guy, decided to quit the job provided by the Italian director Tornatore and started to learn Chinese at his own expense in Beijing Foreign Studies University.

When asked why he learned Chinese, the shy guy became talkative. The story can be started from the travel to Thailand a year ago when he lived in a temple for some time in order to experience the local culture, where he established friendship with the monks.

They went deep into a variety of topics. When it came to the culture and development of Chinese Buddhism, he was enlightened, which finally resulted in his close connection with Chinese culture. After much thought, he decided to come to China. "Everything here in China is interesting" , he said, "People practice Taiji in parks, play Chinese Chess at roadside stone tables and even write Chinese characters on stone slabs with an ink brush dipped in water. All these are amazing to me. I am determined to travel through the country to experience the local customs and culture." Therefore, learning Chinese became the first step prior to his travel around China.

She was an exchange student from Germany and her Chinese name was Li Beibei, a beautiful name matching the lovely girl. With plump figure and short, blond hair, she looked easy-going but also individualized. Although shy and quiet, she had no difficulty in daily Chinese communication.

Although it is the first time she has come to China, the 19-year-old girl has been learning Chinese for two years. She started to learn Chinese simply out of interest. She told me excitedly, "Chinese is very beautiful. It has four tones while other languages have only rising and falling tones. Speaking Chinese is just like singing a song. Who can resist the charm of such a beautiful language?"

"Now, Chinese elements are seen everywhere in Germany. You can hear people around you talking about China's development, Chinese culture and job opportunities in China…. More and more kids start to learn Chinese and it looks cool if you can speak Chinese. " says Li.

6 years ago, he became fascinated by Chinese, when Abnesti and his friends were taught by their teachers how to bargain with vendors in scenic spots during his first visit to China. However, foreigners speaking Chinese seemed strange to the vendors. As a result, they rushed to peddle their products. For the very first time, he felt the pleasure of communicating in Chinese. He said, "One would always be moved by the friendliness and hospitality of Chinese people."

As for his future plan, Abnesti said he wanted to work and live in China after graduation. " For me, learning Chinese brings me not only fun but also a new and competitive skill which will favor me with opportunities on certain occasions. "

James, an American linguist and also a professor from Beijing Foreign Studies University, said in an interview: "The prosperous China has provided Chinese with greater potential of development. The Chinese ancient history and splendid culture have demonstrated its powerful vitality to attract more and more foreign scholars and fans of Chinese. Undoubtedly, learning Chinese will facilitate your understanding about China and your further study of Chinese culture."