What Chinese textbooks are good for beginners? 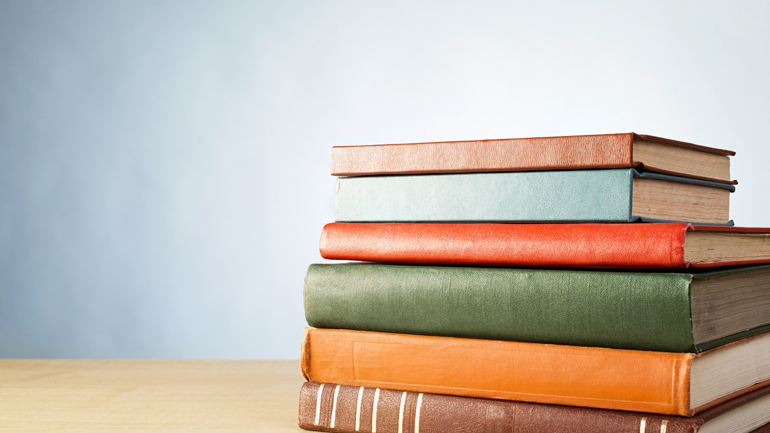 Textbooks are indispensable resources for beginner students. They contain most of the things you need when you start learning Mandarin, packaged in a way that is easily accessible and minimises the time you spend looking for answers rather than learning the language. If someone tells you that learning from textbooks is a bad idea, they're wrong, unless the alternative is to have a competent private tutor around all day.

Even then, I would still prefer a textbook.

Which textbooks to use

Generally speaking, there are three textbooks series that are very common. Not all of them are very good, but they are used for a reason. Then there are hundreds of less well-known textbooks that aren't necessarily bad, but aren't as safe bets as those I'm going to introduce here.

Before I introduce these textbooks, I want to point out that using more than one textbook is good idea. This is not because one particular series might be bad, but because of the fact that these books tend to get advanced too early. By using more than one book, you broaden your knowledge before you deepen it. This makes your Mandarin more solid and gives you a better foundation to build upon.

This textbook series by Yuehua Liu, Tao-shung Yao et al. and published by Cheng & Tsui is used all over the world, but perhaps most importantly in many schools and universities in the United States. It features texts and related vocabulary suitable for American (or Western) students. It's suitable for self-study since the explanations in English are fairly detailed and allow you to progress even without the help of a teacher (you still need to find someone to help you, though, especially with pronunciation).

The book comes in two levels with two parts each. There are also audio CDs that I strongly recommend that you get hold of when you get the books. If you study on your own, this is crucial. Don't think for a second you can learn spoken Chinese through reading! This series has two editions, one for simplified and one for traditional characters.

This textbook series is published by National Taiwan Normal University and is the dominating textbook for foreign students in Taiwan. The series consist of five books which all come with audio CD and workbooks. The books are comprehensive and well-structured, but is not ideal for self-study since the English explanations are a bit short at times.

Since the book is published in Taiwan, it only uses traditional characters and most of the texts and dialogues are more relevant for people who study in Taiwan. Apart from that, the target group is similar to that of Integrated Chinese. This is the natural choice if you plan to go to Taiwan. This series is also great preparation for the Test of Chinese as a Foreign Language test since much of the books are clearly structured with the test in mind (or perhaps it's the other way around).

As mentioned in the introduction, there are hundreds of other textbooks, but it's simply unrealistic to try to go through all of them. I recommend that you get one of these series, depending on where you live and what your goals are. After that, you can either get the other series too, or simply try to find something else that catches your interest and use that as supplementary reading!

0 responses on "What Chinese textbooks are good for beginners?"