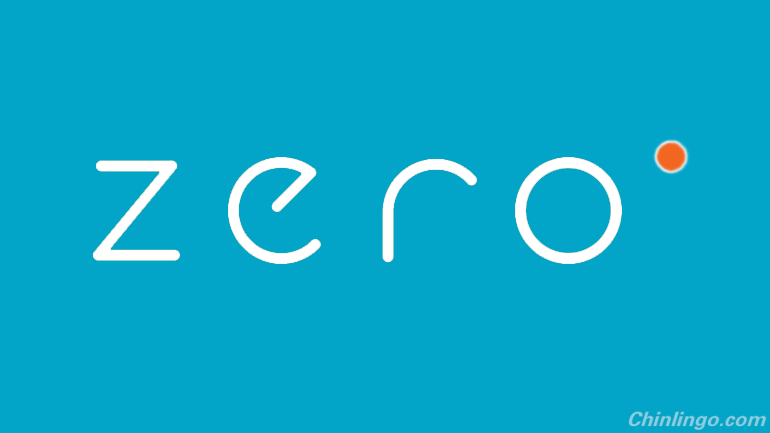 One difficulty when reading out numbers in Mandarin is the zeros. In English, "101" is read "one hundred and one", but in Mandarin you say "一百*零一" (yī bǎi *líng yī) – "one hundred zero one". The rule, as in English, is that whenever there's a gap of one decimal place or more, you need to shove another word in to separate your units.

Filling in the gaps

Things start to get more interesting when you have several such gaps in a number. In English you only need to say "and" to point out the last gap in a number. So "10207" is just "ten thousand two hundred and seven". In Mandarin, however, you have to indicate every gap: "一万零*两百*零*七" (yī wàn *líng liǎng bǎi líng qī). This is like saying "ten thousand and two hundred and seven".

One zero per gap