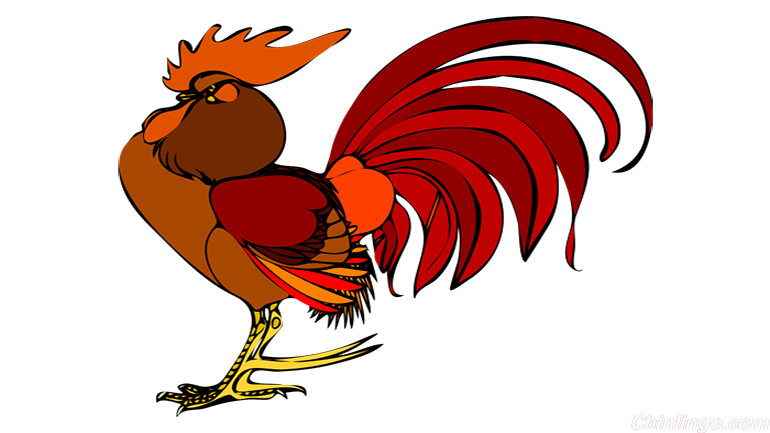 There is a story about "铁公鸡". It goes like this:

Once upon a time, there was a stingy man who never bought himself new clothes. When his clothes would tear and rip, he just repeatedly mended them. When finishing a meal, he always licked the bowl lest he waste a single grain of rice.

As was the custom in his village, when a wedding ceremony was held, every household sent a congratulations gift. Although his family was not poverty-stricken, gifts from the man were always the cheapest and shabbiest ones.

Once, another man in the village was seriously ill and sent for a doctor. The doctor wrote a prescription which said "to cure the disease, two seven-inch-long rooster feathers should be added to enhance the efficacy when the medicine is decocted."

The patient's family searched the whole village and didn't find any rooster big enough. Suddenly, it occurred to someone that the stingy man may have a big rooster because he could hear rooster crow early in the morning every day.

The patient's family member went to the man's house and, as expected, saw a big rooster pecking the grains in the yard. He told the man that he wanted to pluck two feathers from the rooster, for medicine. When the man heard the words, he wasn't pleased, and just didn't allow the feathers to be plucked

The patient's family got very worried and pleaded with the stingy man again and again "Please, we just need to pluck several feathers from the roosters tail to cook medicine and this will do no harm to your rooster. Please help us!". But the man never wavered and said "I am going to sell the rooster. Maybe you can buy it with five ounces of silver, and use its meat. The meat of a rooster will be good for the health of the patient."

The patient's family had no choice but to buy the rooster at that high price because they needed the feathers right away. Actually, at the time a normal price for a rooster was about 2 ounces of silver.