Learning Chinese to get access to more opportunities in the future 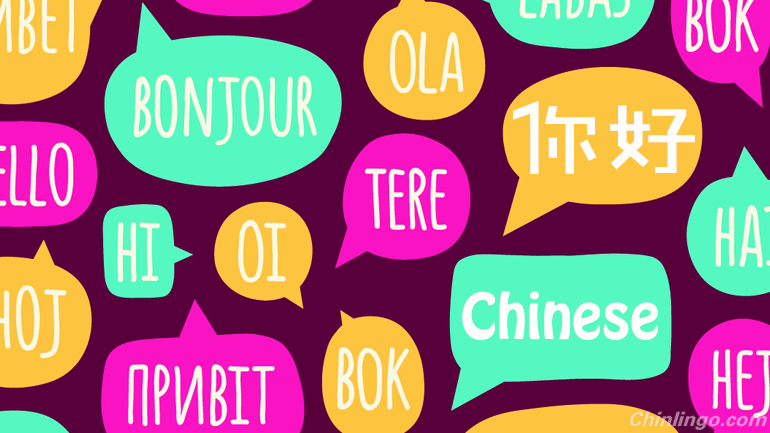 The number of American students who learned a language other than English decreased by about 100,000 between 2009 and 2013, according to research by the Modern Language Association. For many, taking a class in economics might seem more beneficial than a French course. But is it really?

Which languages will dominate the future? Predictions vary, depending on your location and purpose. But here are a few ways to approach this question.

You want to make money in growth markets? These will be your languages.

In a recent U.K.-focused report, the British Council, a think tank, identified more than 20 growth markets and their main languages.

Of course, demographic developments are hard to predict. Moreover, the British Council only included today's growth markets, which says little about the growth potential of other nations that are still fairly small today. Also, Arabic and Chinese, for instance, have many dialects and local versions, which could make it harder for foreigners to communicate.

Despite all that, the chart above gives a broad look into which linguistic direction the business world is developing: away from Europe and North America, and more toward Asia and the Middle East.

You want to speak to as many people as possible? How about Chinese, Spanish or French?

German linguistic expert Ulrich Ammon, who conducted a 15-year-long study, recently released a summary of his research. In his book, Ammon analyzes the languages with the most native speakers and the most language learners.

Here's his top three of the languages you should learn if you want to use the language as often as possible, everywhere in the world.

Chinese. "Although Chinese has three times more native speakers than English, it's still not as evenly spread over the world," Ammon said. "Moreover, Chinese is only rarely used in sciences and difficult to read and write."

Spanish. Spanish makes up for a lack of native speakers — compared with China — by being particularly popular as a second language, taught in schools around the world, Ammon said.

French. "French has lost grounds in some regions and especially in Europe in the last decades," Ammon explained. "French, however, could gain influence again if west Africa where it is frequently spoken were to become more politically stable and economically attractive."