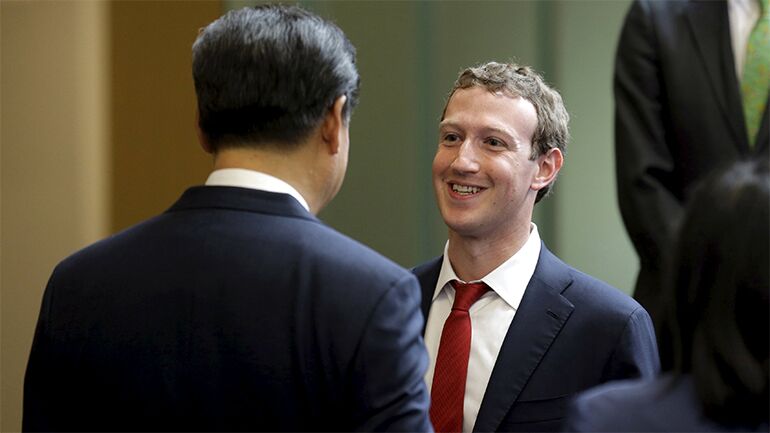 NEW YORK, Sept 28 — It's no secret that Facebook CEO Mark Zuckerberg has made a concerted effort to be the perfect son-in-law — by learning Mandarin to better communicate with the family of his wife, Priscilla Chan.

In fact, his mastery of the language has reached such a level of proficiency that he conversed with President Xi Jinping of China entirely in Mandarin during their meeting on Wednesday.

"On a personal note, this was the first time I've ever spoken with a world leader entirely in a foreign language. I consider that a meaningful personal milestone. It was an honour to meet President Xi and other leaders."

Slate reported yesterday that this isn't the first time that Zuckerberg has showed off his Mandarin language skills in public.

Last year, he conducted his entire 30-minute Q&A session at Tsinghua University in China in Mandarin.

Then, on Chinese New Year, he shared a video in which he speaks in Mandarin. However, one could also say that it is a savvy business move on Zuckerberg's part.

Although currently blocked in China, the 1.3-billion-strong market is one that Facebook will want to get into one day.