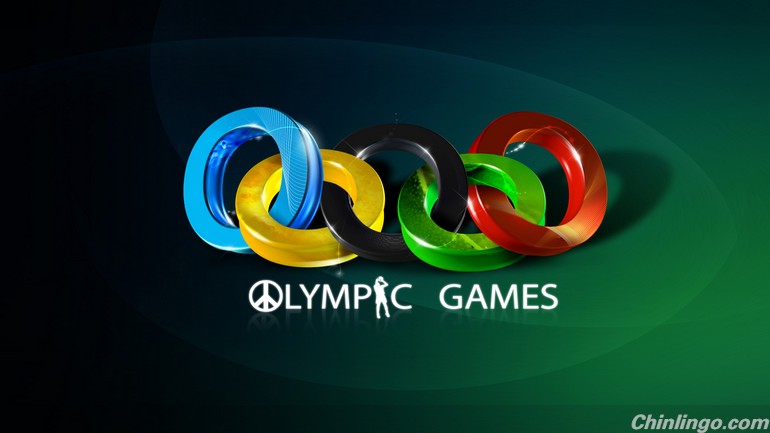 The Olympics are back in the news. China is to get a winter games; Boston was dropped from consideration for the summer ones; Rome, according to this newspaper, wants to step in; and a scientific report has said the waters of Rio are so polluted that swimmers and yachtsmen might get seriously ill next year at the Brazil games.

The only Olympics I’ve seen in person was Rome in 1960, memorable for watching Muhammad Ali, then Cassius Clay, winning the boxing light-heavyweight crown. Herb Elliott finished so far ahead in the 1,500m that he had his tracksuit on when the second-place Frenchman crossed the line. And a British postman, Don Thompson, walked away with the 50km, er, walk. All were quite wonderful, just as all the Olympics, including London in 2012, produce something extraordinary.

But you cannot ignore the fact that — China and a handful of other authoritarian countries apart — there is now a palpable reluctance to host an Olympics, as was found in Boston. The growing sense is that they have become too big and too expensive to stage, and that civic money might better be spent on other things, such as fixing ageing infrastructure.

There is an answer, which is to cut the games down to size, and to that end here is my modest solution. First, limit events to those that can be judged by a stopwatch, tape measure and, to accommodate weightlifting, a set of scales.

Second, abolish all judges. Referees can stay, to stop swimmers mugging each other underwater or steeplechasers skipping round the blindside of the water jump, although these days ubiquitous cameras would do the job just as well.

But judges, who assess form and therefore determine who wins medals using criteria only they understand, have to go. Third, give serious thought to banning all games involving a ball, whatever its size or shape.

Athletics (track and field to Americans) would stay, as would swimming, Alpine and cross-country skiing, speed skating, yachting, rowing and kayaking, show jumping, archery, fencing, wrestling, weightlifting and all other sports that do not involve judges awarding style points.

By the same token, out would go ice skating, gymnastics, diving, dressage, rhythmic gymnastics, synchronised swimming and boxing, and any other event in which judges rule the roost.

Partly the problem is down to their corruption (boxing most notoriously) and national biases, but also their assessments of performances are so opaque as to be incomprehensible to the average spectator.

I understand the exclusion of gymnastics and ice skating will raise howls of protest, because they are the events that draw the biggest television audiences. But, personally, I have had enough of prepubescent pixies, some quite likely the victims of cruelty to children, throwing themselves around and winning so many medals, for individual, team, all round and, for all I know, upside down, as to degrade the value of a gold, silver or bronze. Ice skating and dancing may be pretty to watch but, again, the subjectivity of the judging leaves much to be desired.