Why today is the best time to learn Chinese? 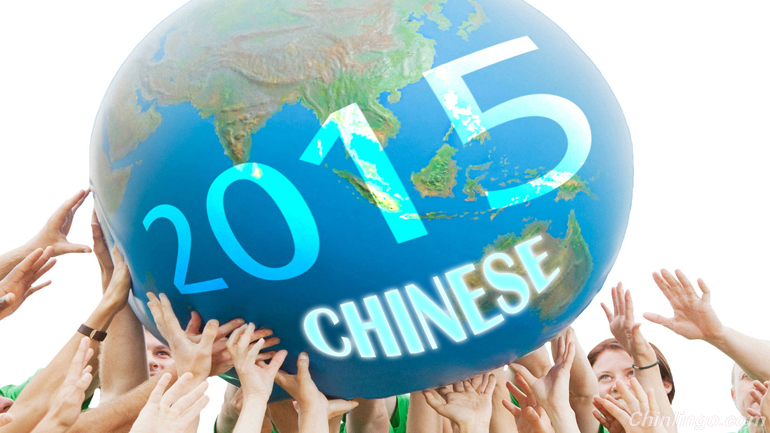 You are thinking about learning Chinese, but you aren't sure whether you should take the plunge? You have heard rumors of the economical rise of China but your friends are telling you that learning Chinese as a foreigner is "close to impossible"? Well, this article is for you: We are going to lay out why today is the best day to start learning Chinese.

1. Reach: Mandarin Chinese, along with English and Spanish is one of the three most widely spoken languages in the world. There are around 1 billion, yes that right 1 billion native speakers. It is not only spoken in mainland China, but is also frequently used in Hongkong, Taiwan, Singapore, Malaysia and the Phillipines.

2. Culture: China boasts one of the longest continous culture in the world, more than 5.000 years. Whether it is traditonal novels like "the journey to the west" and the "three kingdoms" or Caligraphy and Chinese Opera, the Chinese culture is one of the richest there is to discover. Learning Mandarin is an an essential key to opening the door to Chinese culture.

3. Business: This one is not a secret anymore. China's economy has been continously growing at an anual rate of at least 7% GDP over the last years. It has passed the U.S. and Germany as the biggest exporting country. China is home to international companies like Huawei, Haier and Alibaba so the chances you will have to deal with China in your job aren't that low.

4. Travel: Besides business, China is also one of the most diverse countries when it comes to travelling. There are excessive parties in million people metropolis like Beijing and Shanghai, hiking tours in beautiful nature in the tiger-leaping gorge and historic monuments like the terracotta warriors and the Potala temple. Knowing some Chinese enables you to actually find your way on your own.

5. Food: You could probably stay with your local Chinese restaurant. But there is no way your local shop comes even close to the originals in China. The Chinese have the so called "Eight Culinary Cuisines" with thousands of variations. And no where in the workd is dining as social as in China: Your first try at Ma La Xiang Guo will probably be unforgettable not only because of the taste.

6. Philosophy: So you know all about Aristoteles and Kant? Get to know Confucius who was one of the most influential thought leader in the world. Or try implenmenting the strategies describes in Sunzi's "the art of war" the next time you are having trouble with colleages, parents or your pet.

7. Language: Yes, this one might sound a little bit paradox, but one of the best reasons for learning Chinese is the language itself. Besides being more or less unique in the vast pool of languages, it is acutally not that difficult. Apart from the characters, the grammar is really simple and even the pronounciation is managable with some practice.

0 responses on "Why today is the best time to learn Chinese?"