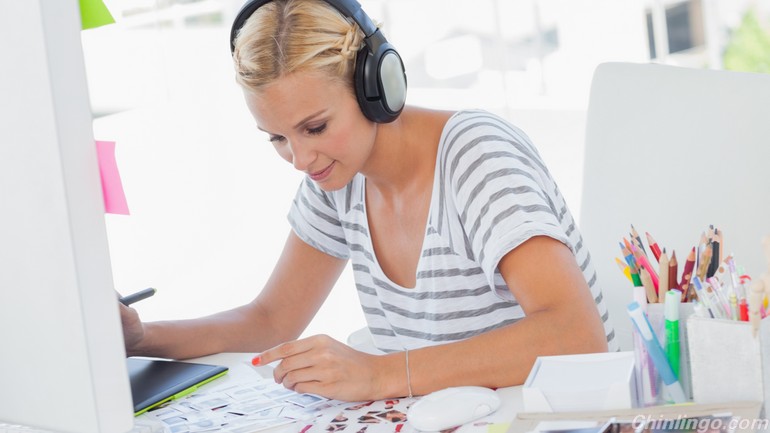 While you may not live in China, it’s easy to catch radio broadcasts in Mandarin, thanks to the wonders of modern technology, access to Chinese radio stations is now just a few clicks away.

These stations cover a wide range of topics—from news headlines and music, to politics and much more. And thus they provide a brilliant access point for Chinese learners who want to practice their listening skills from the comfort of their home.

So what exactly makes online Chinese radio so good for learning Mandarin?

Unlike everyday Chinese speakers that you would bump into on a busy street, radio speech is much more grammatically and tonally precise. Part of this is due to government focus on teaching people Standard Mandarin and its associated tones as opposed to more regional derivatives.

At street levels in China, especially in cities outside of Beijing and its immediate surroundings, there are also a large number of pronunciation irregularities and local slang—but radio is much more standardized.

Most national Chinese radio stations that you can listen to online avoid such localized pronunciation, and, as such are a great source for listening practice.

While textbooks and conversations teach you a lot of vocab, they still only scratch the surface of the Chinese language and its extensive vocabulary. One great way to extend your vocab is by listening to a Chinese news radio station like CRI News. In addition to keeping you informed about happenings in China and the world, you can learn a great number of a new words.

Especially in areas like geography, politics and of course pop culture, Chinese news radio is full of new words which most learners are unlikely to come across elsewhere. Furthermore, listening online is especially good for this purpose, as audio can be easily paused, allowing time for unknown words to be looked up in a dictionary.

3. Pop Radio Stations Are a Fun Way to Connect with Chinese Slang

While we have talked about how most Chinese radio stations generally stay clear of “slang” vocabulary for a number of reasons, the opposite is true for Chinese pop radio stations.

A large selection of such stations can be found online, and in addition to putting you in contact with a wide range of contemporary Chinese pop and rock music, they also provide a valuable window into Chinese youth culture.

4. Online Radio Will Teach About China

After a few years of learning, you should hopefully be able to understand at least most Mandarin Chinese. This being said, many learners sadly still know very little about China itself. Even if they have spent time living in one of the large coastal cities in China, they often still have very little contact with the so-called “Real China.”

Short of spending a large amount of time in a home stay with a Chinese family, one of the best ways to experience a more authentic China is through radio. By listening to these broadcasts online, you can gain a broader perspective on what life is like in distant regions of China, as well as keeping abreast of Chinese political and economic news.

While most large, government-run national radio stations in China are broadcast in clearly-spoken Putonghua, if you are looking for a listening challenge, consider checking out some regional private radio stations.

Yes, the accents may be more difficult to understand, but in actual fact, training your ears to both identify and understand these regional accents can be quite rewarding and useful. Things like knowing the peculiar use of 没得 (méi de – no) in place of 没有 (méi yǒu – no) in Sichuan or the dropping of the “h” sound in many Southern Chinese accents can be rapidly picked up, and the put to use by listening to these local radio stations.

0 responses on "Why choose online radio to learn Chinese? "