How to count in Chinese 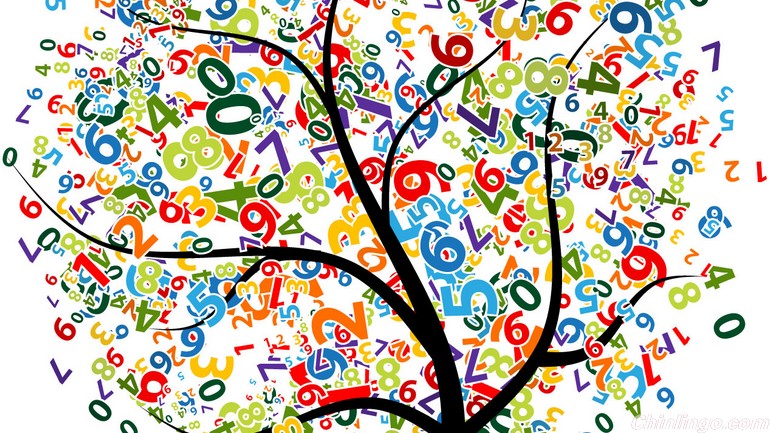 Counting is a very basic skill and it's usually something students learn the first week. However, just knowing the numbers doesn't really mean that you can count in Chinese. To be able to use numbers in Chinese, especially large ones, you also need to practice a lot.

Let's go through the learning process together:

Numbers in Chinese are ridiculously logical, so learning them isn't very hard. In order to be able to count to 9999, you only need to know 13 syllables! Knowing numbers is also of great practical value, so you should try to get good at them as soon as possible. They also give you lots of opportunities to practice tones, both in isolation and in words.

Here are the basic numbers: 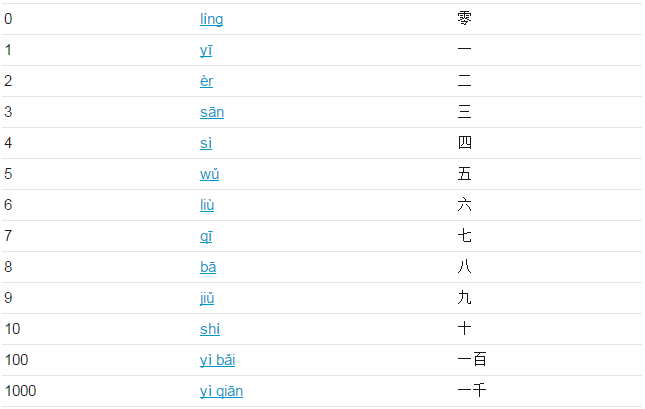 One reason numbers are harder than most students think is that it's one thing to be able to recall a sequence of numbers and quite another to be able to use numbers freely. In other words, counting to ten in any language is very easy, but being able to read random numbers is much harder.

Here are some ways of practising:

Count backwards, count with skip or both at once

Practise with number-intense topics, such as dates

You normally only need these two words since the numbers become very big beyond this, but the problem doesn't lie in learning the words, but converting between languages quickly. Often, the only safe way is to count the number of zeroes. I've found that the best way of learning these large numbers is to connect them to a phrase that makes intuitive sense, such as learning to say that Chine has 1,3 billion people (十三亿).

0 responses on "How to count in Chinese"