This video makes you understand the Chinese culture in ten minutes. According to this video, you can have a comprehensive understanding about China, but as this video was made several years ago, many things has changed. Allow us to point them out. 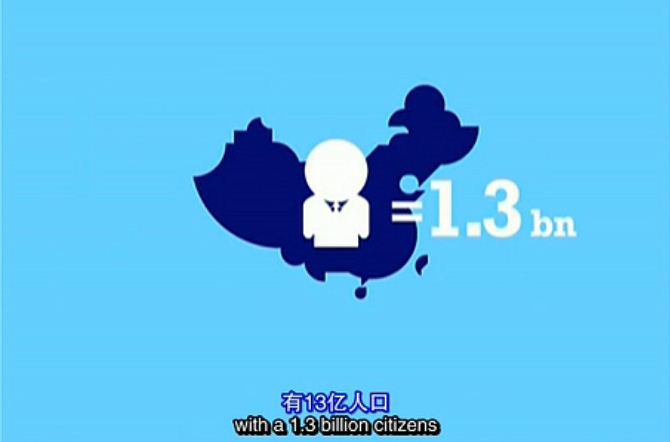 China is the most populous state in the world with a 1.3 billion citizens, while the world's population is 6.8 billion. That means every other 5 people in the world is one Chinese.

Comments: Now, the population has increased in China, as well as in the world in these years. China has a population of about 1.4 billion people while the world has over 7 billion. 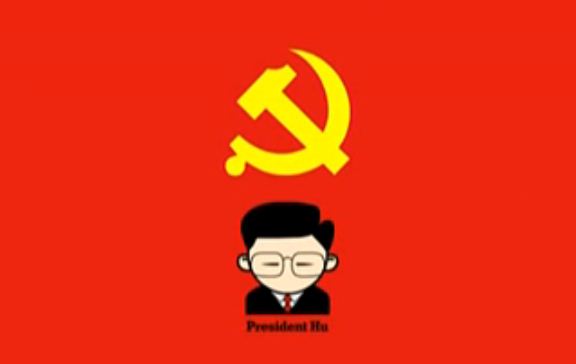 Comments: Now, China's new President is Xi Jinping, we all call him Xidada. As Xi is from Shanxi province, in which people call their dad or uncle dada, so, Xidada is a term of endearment. 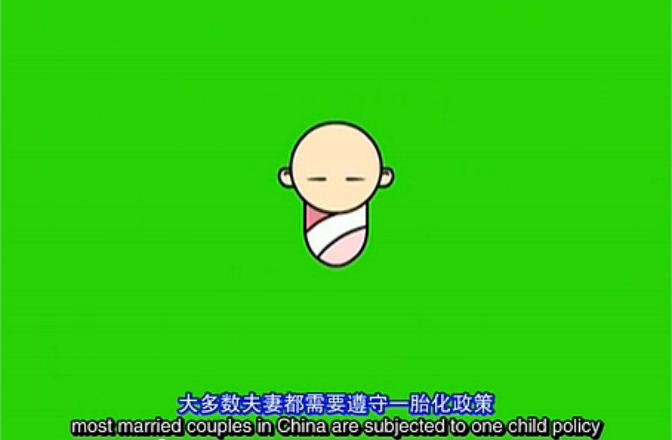 Most married couples in China are subjecte to "one child policy", which was introduced in 1979 to curb massive population growth. It is believed to have prevented more than 300 million births since then.

Comments: Now, China has partially eased its one-child policy and allowed couples to have a second baby if either parent is an only child. 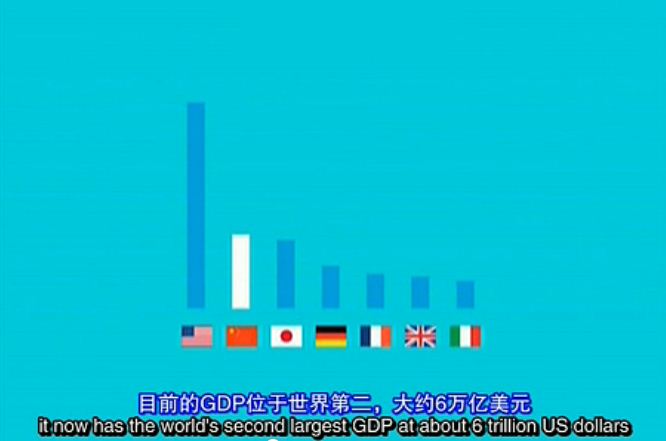 China now has the world's second largest GDP at about 6 trillion US dollars, about 40% of the GDP of the United States. But its per capita income (4,300 US dollar) is still low and puts China behind roughly a hundred countries.

Comments: In 2014, China's GDP reached 10 trillion, per capita income was 7,485 US dollar, while America's GDP reached 17.42 trillion. However, the gap between the rich and the poor in China is still huge. 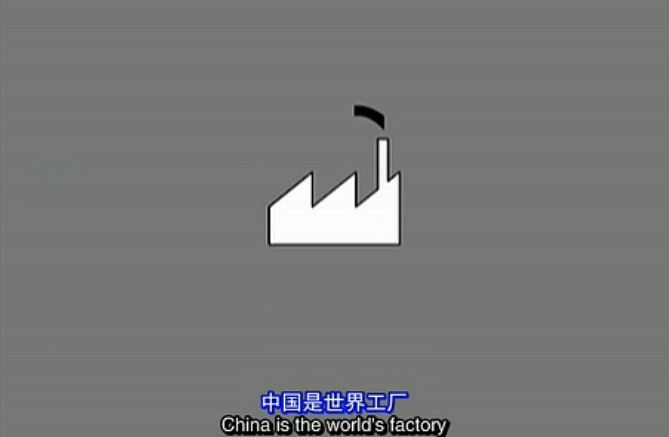 China is the world's factory. One out of every three household appliances/three toys/two pairs of shoes/two shirts are made in China

Comments: Recently, as the wages rise rapidly and the labor force shrinks, China's role as the world's factory has changed gradually. In recent years, China has made great endeavor to shake off the "made in China" label with innovation, and the products (like Xiaomi smartphones) designed in China have gained more popularity in the global market, with both high quality and lower price. 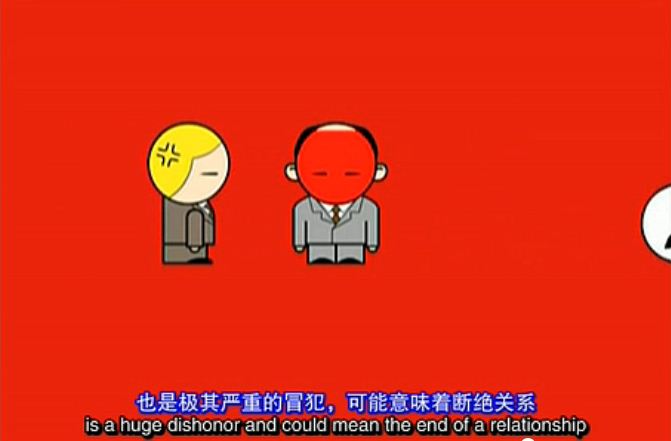 To make someone lose face or even unknowingly is a huge dishonor and could mean the end of a relationship.

Comments: Chinese people treat "face" seriously, but the sayings above are a bit too radical, Chinese people believe the saying of "no warned, no fault". If you make the Chinese lose their face unknowingly, most of them will be tolerant. 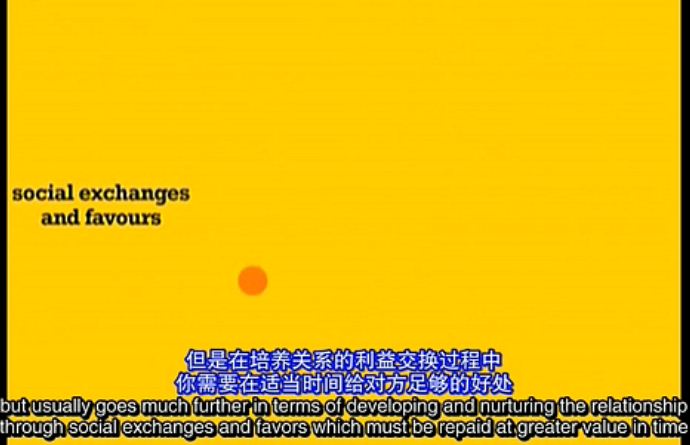 Relationships between family, friends and business associates are often closely interwoven. In such an environment, issues of corruption (贪污) are not uncommon when guanxi obligations take precedence over normal rules or laws.

Comments: China is a nepotist society and Chinese people put much emphasis on relationship. However, the young generation in China is different from the elder generations, most of them hope to make a success through their own effort.

0 responses on "Understand China in 10 minutes"