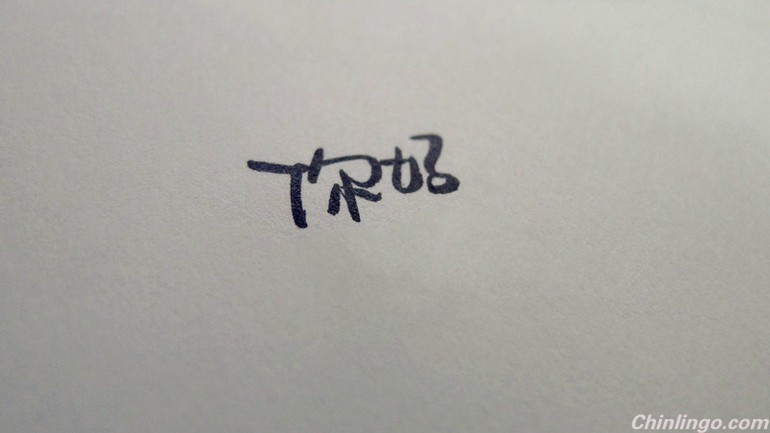 Just in case you're just getting started with Chinese, let's cover our bases. "Nǐ hǎo" is basically the first phrase that you learn in Chinese class. People tend not to use it so much with people who they're at all familiar with. It is kind of awkwardly formal.

"Nín hǎo" is the respectful form of "nǐ hǎo" – it's used with people whom you want to express respect towards (a teacher, perhaps). "Nín hǎo" is actually used and appropriate in such situations.

This is short for 早上好 (zǎo shang hǎo), which means "good morning." It's pretty much used the exact same way as it is in English. You can't go wrong with this on, unless if it's the evening.

I remember the first time someone greeted me with "nǐ chī le ma?" I responded that I unfortunately had already eaten, but I would be happy to eat with them some other time. They burst out laughing.

When someone says "nǐ chī le ma?", they're not asking you out to lunch. You can just say "chī le, nǐ ne?" (I've eaten, how about you?). That pretty much suffices. It's a way to lightly express that you care about the other person. But like the expression "how are you" in English, don't come back with a long description of the sandwich you just had – they're just being polite. 🙂

This is basically equivalent to "how are you" in English. The length of your response can be similar to what you'd say in English. You can just grunt with an "en", which would be similar to "yep." Or you can reply with a few lines about how things are going.

This is an Chinese greeting that's commonly used when you run into someone.

This one might seem quite nosy by non-Chinese standards, but don't be bothered by that – this is another way that people express that they care by showing interest.

It's common to use a variation of this expression by putting in a location. For example, if you run into a student, you might say "qù shàng kè le?" ("going to class?").

This is the first thing that Chinese people say when they pick up the phone. It's just like when English speakers say "hello?" on the phone. The person is saying hello, but also expecting that the person on the other end identify themselves.

This is the expression that is used between old friends. It's a very positive greeting.