Is Mahjong a “gambling game”? 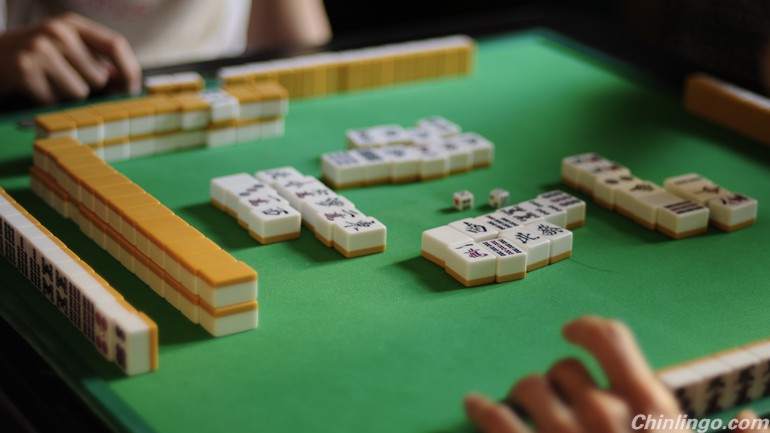 Mahjong is not a "gambling game".

Like most other board games (eg. Monopoly, Risk, etc.), Mahjong is a luck-strategy based game. Just because there's an element of luck in the game, that doesn't mean that the sole purpose of the game is to gamble on. Playing Monopoly with real money , and it is considered as a form of gambling, and playing Monopoly with the in game currency, and it is considered a board game. And if the same logic applies, playing Mahjong without real money and with the in game currency (chips, riichi sticks), then Mahjong isn't a form of gambling at all.

Mahjong is a "gambling game".

A gambling game implies that the game itself is designed or geared towards gambling with money. Since mahjong often times uses point sticks that represent money (like chips in poker), then it is considered a gambling game.

It's not outside of the norm to see people playing mahjong for money. However, playing other board games for money can be considered strange and awkward since you'd need to build a system for determining how to convert game points into money.

There are many mahjong parlors in other countries (like Japan) where it's normal to gamble on a game of mahjong similar to casinos hosting poker games. So you could also define a gambling game by whether the game is common in casinos/parlors. If, for some reason, tic-tac-toe becomes played for money at parlors and a system of money exchange is created, then it would be considered a gambling game as well.

0 responses on "Is Mahjong a "gambling game"?"