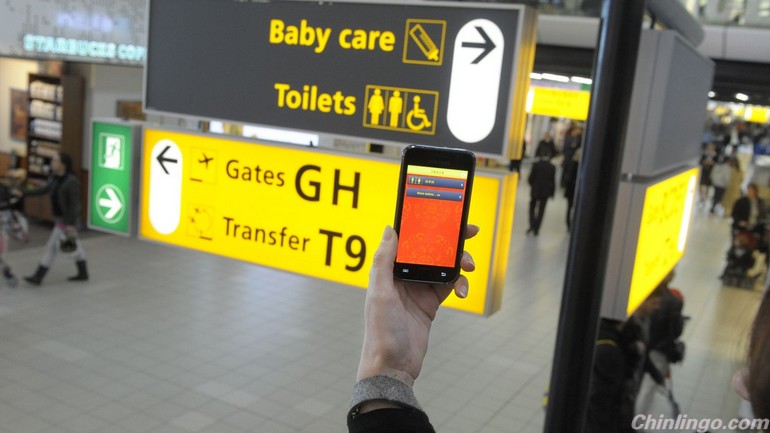 In the past, translating unknown Chinese words was a time consuming process involving tome-like dictionaries.

Nowadays learners have a wide range of online translation apps available for easy use. Don’t even think about those musty old books—your smartphone holds the key to swift, precise translation.

There’s no one way to translate Chinese. Thre are 4 main types of Chinese translation apps out there in the digital marketplace, and we’re going to explore each one in-depth so you can make the best choices.

The first and most familiar kind of translation app is the kind which any learner will encounter while surfing the next. These are online, browser-based translators.

Sites like Google Translate and Bing Translator can very rapidly translate whole passages of Chinese into comprehensible English. However, the key word here is comprehensible. While these so-called “machine translation” apps have come a long way in recent years, they still make numerous grammatical errors and syntax comes out rather awkward. Furthermore, specific to Chinese, these programs often horribly mistranslate complex chengyu idioms (which makes sense, because the meaning lies in the connotation and history of these phrases).

Online translators have been around for along time, but new mobile apps have taken them to a whole new level. Using smartphone cameras, this kind of app uses a technology called Optical Character Recognition (OCR) to identify all Chinese characters within a given field of view. Then, this character data is instantly translated by the app (with the assistance of online, cloud-based translating tech) into readable English.

Of course, most translation software, whether on a computer or a smartphone, only functions as a translator for a large portion of text. Should a learner want to go deep, rather than broad, they would be better served by a word dictionary translator. These applications allow a user to look up individual words or characters, and understand not just a single possible reading of them, but rather all possible readings and uses.

Similar to instant character translation, voice translation is the most technically ambitious kind of translation app currently available. Such apps promise to be able to receive Chinese audio as input, semantically understand the meaning behind what was said, translate it into English and then read it out. Using devices with large amounts of processing power, backed with cloud-networking, these apps enable near real-time voice communication even if you don’t speak a word of Chinese.

Our Winners for the Best Translation App in Each Category

Of course, just because there’s a huge number of translation apps available online and in mobile app stores doesn’t mean they’re all equally useful or worth using at all. With this in mind, here are the best programs and apps available in each translation category.

While it has a rather bad reputation for producing humorous errors, Google Translate is still probably the best out there. It can rapidly translate huge chunks of texts, and even translates entire websites through a Chrome plugin. While the resulting translations are far from perfect, it’s still able to produce generally comprehensible text that has good understanding of the grammatical semantics of Chinese and English.

What’s more, this online application is constantly improving. Users are able to confirm whether a given translation was of good quality, and repeated confirmations “teach” the program how to translate better, through a process called Machine Learning.

Instant character recognition and translation is still a developing translation niche. This being said, Waygo, an app available for Android and iOS smartphones, is truly a feat of software engineering. It’s a great piece of technology.

The app is able to translate Chinese text in real time, using a smartphone camera, into readable English.

As you progress through learning Chinese, you probably won’t need to be translating whole paragraphs, or even sentences any more, but rather tricky words and characters. For this, a learner would do well to download Pleco.

The most interesting of these is Skype Translator, a project currently being developed by Microsoft. This advanced technology promises to allow for Skype video calls with people who speak Mandarin, with both sides’ words being actively translated via cloud software.