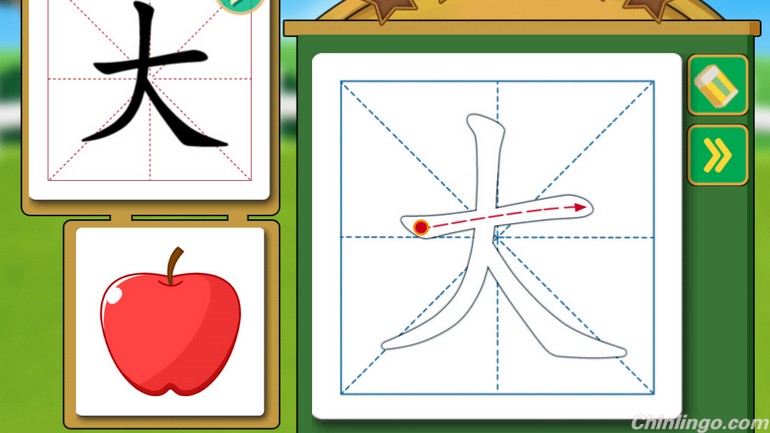 3. Speak first, then decide if you need to read and write.

Given
the complexity of the Chinese written language, contrasted to the
comparative simplicity of the grammar, prospective students of Chinese
would do well to focus on learning to speak first, and only then tackle
the written language if their studies or business require them to do so.
While the tonal character of the spoken language is a challenge, this
can be mastered fairly quickly, in contrast to the many years needed to
achieve a working familiarity with the several thousand written
characters that most educated Chinese adults have learned. Of course,
most Chinese language programs simultaneously teach both the spoken and
written language. It is up to the individual student to decide where to
emphasize his or her needs.

4. If you do decide to write Chinese, consider learning "simplified" characters.

There
are two major Chinese writing systems currently in use in the world —
"traditional" or "complicated" Chinese characters, and "simplified"
Chinese characters. Traditional characters are the characters which
evolved from ancient Chinese pictographs, and which have been used
throughout most of Chinese history to modern times. Many of these
characters are, at the same time, both beautiful and complex, requiring
students of Chinese to spend many hours and nights practicing intricate
"stroke orders" to properly form words. Beginning in the middle of last
century, the government in Mainland China began to promulgate an
alternate system of Chinese writing called "simplified" characters in an
effort to dramatically increase written literacy throughout the
country. For many characters, this system significantly reduces the
number of brush or pen strokes required to form specific words, thereby
enabling students to more quickly commit the characters to memory.

Today,
simplified characters are the official script of both Mainland China
and Singapore, while traditional characters are still the norm in
Taiwan, Hong Kong, and within most Chinese immigrant communities
throughout the world. While I would still encourage students of Chinese
who intend to spend many years developing and refining their abilities
to begin by learning traditional characters (and only then overlay a
knowledge of simplified characters), anyone seeking to accelerate his or
her acquisition of the written language would do well to begin with the
simplified script.

Unlike
many Western languages which share some common linguistic roots with
English and which can often be learned fairly quickly with a large
amount of self-study, acquiring a basic competency in a language as
different from English as Chinese requires a high level of commitment
and perseverance. Practically speaking, this means that:

One of those very famous Chinese sayings says, "A journey of a thousand miles begins with a single step."
Well, it definitely does not need to take a "thousand miles" to learn
Chinese, but now, more than ever, is the time for more Americans to take
that first step.