How old are you?” 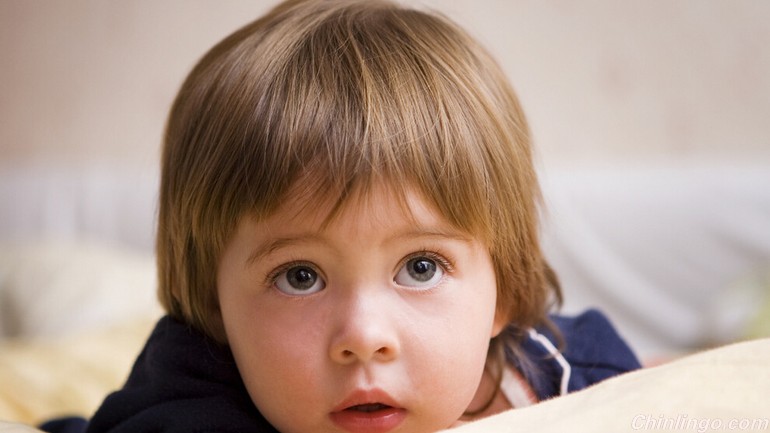 First, Sibuxiang would like to wish all his loyal readers (and those just occasional visitors) a very Happy, Healthy, and Prosperous Year of the Ram.

Although China's real life animal, Sibuxiang (Pere David's deer), does not resemble a sheep, I should point out that the Year of the Ram is especially confusing to foreigners, compared with the other 11 of China's zodiac cycle of 12 years.

The reason is semantics. In English, sheep and goat are distinct names of different species, not easily confused. In common Chinese parlance "yang" can be interchangeably translated as "sheep", "goat", or "ram".

So each time we approach the Lunar New Year holidays in the Year of the "Sheep-Goat-Ram", there is great confusion in the English-speaking world over whether to wish others a Happy Year of the "Goat", or "Sheep", or "Ram."

Growing up in the US Midwest, I considered lamb chops a treat on the dinner table. They were one of my late Dad's BBQ specialties.

So it came as something of a shock years later to find that my wife, who is Chinese, and her family, don't like lamb. They really don't like the taste of lamb. Similar to the extent that I don't like eating sea cucumbers, chicken feet, stinky bean curd, or durian.

It's not just my in-laws, either. I have a great many Chinese friends who don't like lamb. They feel it has a kind of gamey taste, like venison, or goat.

We all have our preferences, which is normal. I have been served and eaten goat, and if given the choice, would probably not order it from the menu. My theory is that, in China, "lamb" has an image problem from its semantic association with "goat."

In the U.S., this is the type of problem that the (hypothetical, although there probably is one) Sheep and Lamb Producers Association would tackle with a multi-million dollar marketing and advertising campaign, perhaps including a Hollywood blockbuster with George Clooney cast as a heroic figure who claims that eating lamb is the secret to good looks and money.

I titled this post "How Old Are You?", in part because it is the first post of the new year, but also, in reaction to the cover of the latest issue of TIME Magazine, which is sitting on my desk. It has a cover photo of a very cute blond-haired infant with the headline "This Baby Could Live to Be 142 Years Old." More on this later.

"How Old Are You?" is one of those questions which is considered taboo when asked of anyone with wrinkles on their face (or other bodily locations). It is generally considered more taboo to ask a woman than a man.

When I was in my late teens to mid-20s, me and my "fox and dog friends" (read: good buddies, mates, home boys, etc.) considered anyone over the age of 30 to be seriously old, elderly and out of touch. We regarded these "oldies" as effectively demented. Of course there were exceptions, but only when it was established that they understood our way of thinking and did not reject it out of hand. And that they laughed at our jokes.

Now that I'm in my early 60s I am finally fully clear and able to share with my readers the fact that to be "old" means to be in your late 80s or early 90s. This is of course based on objective, scientific data obtained through years of research.

With increasing frequency, I catch younger friends and associates referring to people they know in their 50s or 60s as "old". I am quick to offer a correction, often beginning with an eloquent turn of phrase such as "Shut up!" (You can get away with this kind of talk when you're over 60, as long as you're not in a mixed martial arts ring or Canadian hockey match.)

Although "How Old Are You?" seems to be a somewhat universally sensitive question, across many cultures, there are some questions which are much more sensitive in one place than another. Learning about this is part of cross-cultural sensitivity training.

Some examples of questions I have heard asked by Chinese people over the years, which would be considered intrusive or awkward where I come from, especially if asked during a first-time conversation:

There are plenty of examples too of questions foreigners ask which seem inappropriate to Chinese people, such as asking an older Chinese male executive:

"What brand of hair dye do you use? "

Or asking a younger Chinese mother:

"Why is it that your baby's nose looks so different from yours?"

But I digress from the question of our expectations regarding lifespan. TIME's in-depth report on aging reviews leading experts' views on how to live healthier and longer lives, as well as some new "miracle" anti-aging drugs which are increasing lifespans of laboratory mice by 20%.

According to TIME, the average life expectancy of an American born in 1925 was 59 years of age, as compared with 79 years of age for one born in 2015.

As the article suggests, living longer is a reality which is likely to continue to unfold. The bigger challenge is how to live better while living longer. This is a big question not only for individuals and their families but for governments, health care providers, insurance companies and employers.

For the time being, however, I'll take a pass on the mouse medicine along with the sea cucumbers and the chicken feet.