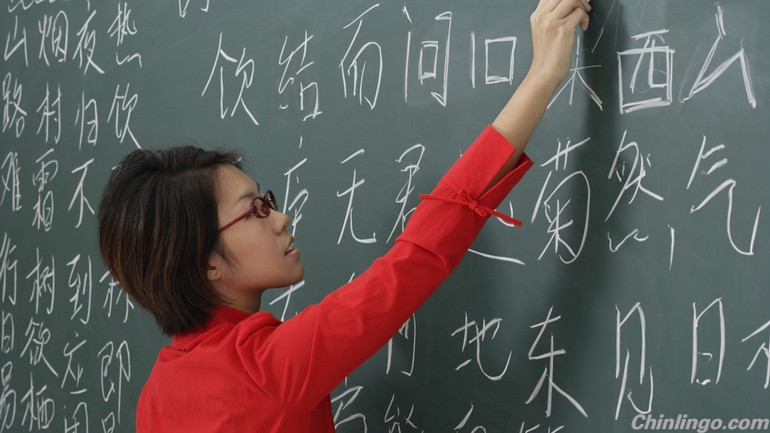 1. For me studying Chinese is not so easy as other foreign languages because one word could have a lot of meanings and sometime people can't understand what exactly you want to say.

2. Also each region has they own dialect, so even Chinese people can't understand each other.

3. The most difficult is tones, 4 different tones, if you say something in different tone – people won't understand you. In Russian language you could say one word in 10 tones and everybody will understand what you mean.

4. And another world is world of characters… I don't know how much time you should spend to learn all the characters, probably all your life. And I don't understand why people make their language so difficult if they could write pinyin，,they could write normal Latin, as other countries…

So generally speaking, I should say, if you decided to learn Chinese, I wish you big patience！

1. One of the biggest issues for me with Chinese is daily life conversation. Generally I don't understand anything people talk about if they are speaking among their friends. It is much different however when I am alone with a Chinese person. Especially when I am talking in Chinese with one friend, it's much easier for me to understand and to be understood.

2. Learning new characters is a big issue for me too. I feel like I am trying to memorize a picture, cause every character is different. People keep telling me that learning the radicals will make it easier…I haven't reached that level yet.

3. Stroke orders really mess me up！ I tried for a really long time to learn stroke orders, but I still make mistakes or use the wrong order.

1. The Chinese dialects are so many. What we learn in class is sometimes quite different from what the Chinese people speak in your area of living. This makes it quite difficult to communicate with the local people and pick up the language faster.

2. The tones are very confusing. This makes the Chinese speaking very difficult. I personally have difficulty in pronouncing the 1st and 2nd tone.

3. The Chinese characters are so many and this is what makes it more difficult than English because English has only 26 alphabets and Chinese has over 40,000 characters. Learning the characters needs a lot of practice and time and even with this, trying to grasp and recollect the complicated characters is not easy.

0 responses on "Foreigners' complaints on difficulty of studying Chinese"