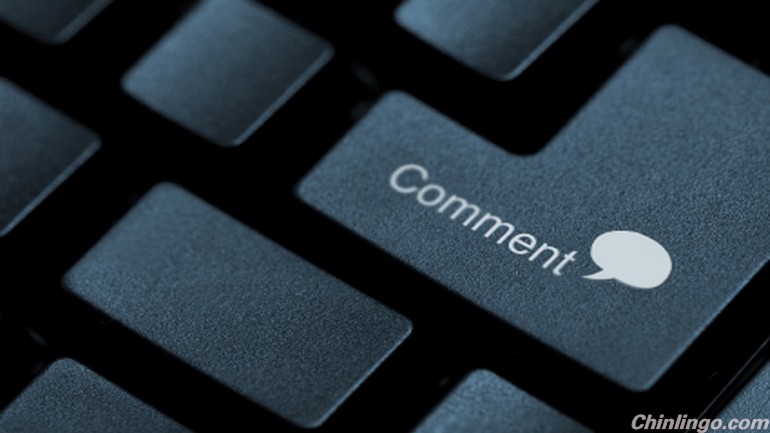 On March 20, the New York Times published a story about a mentally ill woman being stoned to death on the street in Kabul, Afghanistan, after incinerating an unknown object. Her attackers gathered around her when they heard one person accusing her of burning the Quran. People who live in a modern society often gasp in astonishment when they read stories like this. How can anyone be so brutal to a mentally disabled woman, especially before they were sure she did anything wrong?But many of us, as we shed a tear for the victim and wonder about the sadistic side of some societies, may not realize that we probably have committed similar brutalities to the stone-hurling mobs. Although, in our cases, it happens in a virtual world where the pain is not as palpable.   If you don't know what I am talking about (or pretend not to), I suggest you read Jon Ronson's So You've Been Publicly Shamed, which has just been published by Riverhead.  Ronson, a British author, has made a name for himself with previous nonfiction works tackling the fickle and mysterious inner world of human beings, including The Men Who Stare at Goats, about the US military's attempt to adopt paranormal techniques to enhance its power, and The Psychopath Test, in which Ronson tried to detect psychopaths in everyday life. In the new book, Ronson dealt with a difficult topic with his signature cool approach, witty remarks and self-deprecating humor. But this time, more than ever, he makes readers shift in their chairs uncomfortably as we begin to realize he is pointing fingers at everyone of us. The author approached people whose names may sound familiar to us but whose lives we know nothing about, such as Justine Sacco and Lindsey Stone. These names ring bells because they were public enemies on the Internet when they were targeted for perceived wrongs by netizens like you and me. Sacco became a target for posting an ill-advised joke on Twitter as she went to South Africa for a vacation: "Going to Africa Hope I don't get AIDS. Just kidding. I'm white!" And Stone became infamous for posting a bad-taste picture on Facebook of her in front of a "SILENCE AND RESPECT" sign in the Arlington National Cemetery with her middle finger extended.   The reason we know nothing about their lives is that, really, who cares whether some stranger we bashed online together with hundreds, thousands and tens of thousands of other strangers who joined us in piling on has a life or not? That is until Ronson showed us in his book how public shaming, a traditional punishment that died out in many cultures, has now been revitalized thanks to the Internet. He writes about how unfair it can be when someone is judged by strangers for an out-of-context online posting, how the innocent and anonymous moral judges on the Internet destroy innocent lives, and how hard it is for the punished to recover against the permanent memory of the Web. Ronson doesn't use any Chinese examples for the book. But there are plenty of Saccos and Stones in China, with its 642 million Internet users, more than any other country in the world, and renrou (or human flesh) searching has become an ever rising entertainment for netizens.Why does the Internet empower this kind of witch-hunt? Stephen Marche, an Esquire columnist attributed it to the Gyges effect (after Plato's fable of invisibility) in a recent Op-Ed piece in The New York Times titled "The Epidemic of Facelessness." "The Gyges effect, the well-noted disinhibition created by communications over the distances of the Internet, in which all speech and image are muted and at arm's reach, produces an inevitable reaction – the desire for impact at any cost, the desire to reach through the screen, to make somebody feel something, anything," Marche writes. And for the same reason, online assault, reasonable or not, is particularly harsh.In recent years, many prominent media websites in the US have shut down their commenting function to protect themselves and their readers from attention-hungry faceless mobs. But ordinary people may not have the sophistication for self-protection.     This is true not only for the victims but also for the attackers. At the end of his book, Ronson calculated how much Google made in advertisements from Sacco's annihilation, which was one of the top trending topics when it happened. "We like to think of ourselves as people who have choice and taste and personalized content. But the Internet isn't about us. It's about the companies that dominate the data flows of the Internet," he writes. In a sense, being aware or not, we are all publicly shamed.