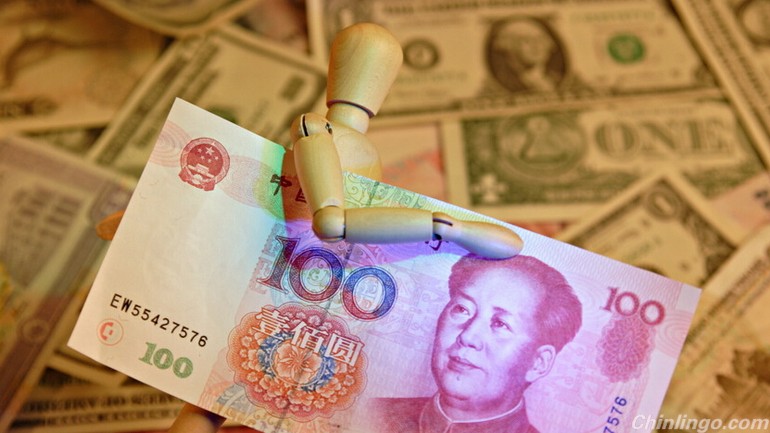 A new word has suddenly become wildly popular in China – "tuhao" – which loosely translated means "nouveau riche". There have been more than 100 million references to the word "tuhao" on social media since early September.

It's being used to describe everything from the new People's Daily building, to expensive celebrity weddings full of bling, and the new gold-coloured iPhone.

In Chinese "tu" means earth, and "hao" means rich. To say someone is tuhao is to imply they come from a poor peasant background, and have made it rich quick – but don't quite have the manners, or sophistication to go along with it. It's like the term "nouveau riche", says Professor Steve Tsang at the School of Contemporary Chinese Studies in Nottingham – but has even more negative connotations, suggesting a certain vulgarity.

"Tuhao" is actually an old word – dating back perhaps as far as the Southern Dynasty 1,500 years ago – but it has always meant something rather different. During the communist revolution, from the 1920s to early 1950s, it was widely used to refer tolandholders and gentry who would bully those beneath them.

This new usage of the term took off in September after a widely-shared joke about a rich, but unhappy man, who goes to a Buddhist monk for advice, expecting to be told to live a more simple life. The monk replies instead with the phrase: "Tuhao, let's be friends!"

Chinese internet users are highly creative in their use of language, and are constantly inventing, and re-inventing words as a way of getting past censorship rules. But in this case, its popularity seems to be down to the fact that it encapsulates China's changing society so well – many people sneer at those with wealth, but are secretly jealous.